Rosario Dawson to Appear as Ahsoka Tano in The Mandalorian 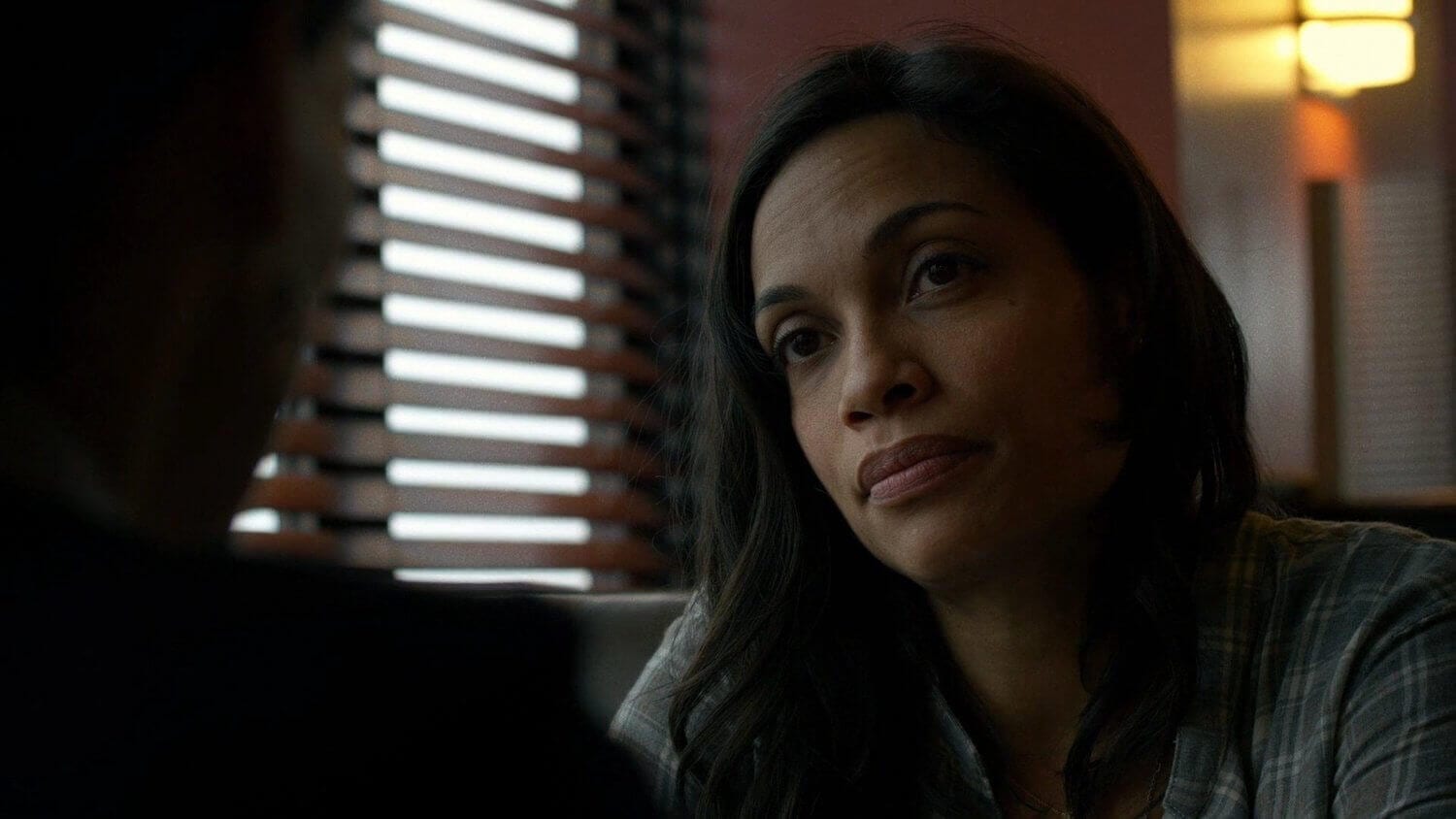 Brett: After years of rumor and Rosario Dawson’s petitions for the role of Ahsoka Tano, her wish is coming true. Slashfilm reports that the Marvel star has finally been cast as Anakin Skywalker’s fan-favorite padawan. After verifying two separate sources, they confirmed that Dawson will indeed be bringing the character to life in her live-action debut on season 2 of The Mandalorian. Virginia, what do you think of this news?

Virginia: Personally, I’m not really all that impressed or excited about this. Ahsoka is one of my favorite Star Wars characters and I really enjoyed The Mandalorian season 1. However, I never took Rosario Dawson’s petitions for the role seriously. For one thing, I don’t really see why Ahsoka should appear in The Mandalorian. As much as I love the character, I don’t want her to become overused across the canon. I also don’t really like the idea of anyone other than Ashley Eckstein playing the character, and wonder how she feels about this. She seems young enough to play Ahsoka, and she’s in fine shape. Furthermore, she originated this character. Dawson’s voice sounds nothing like hers, and based on films I have seen her in, I question her capacity to believably portray this particular character. This being said, I will say this is preferable to the rumors that Brie Larson was a contender for the role.

B: While I didn’t care one way or the other whether Ashoka came to live-action, the idea of Rosario Dawson of playing her has always been intriguing to me. If it was going to happen, I’m pleased someone so passionate about the role is going to get to give her take on the character. I’ve been following Dawson since her turn as Mimi in the film adaptation of Rent. I’m sort of reminded of what Mark Ruffalo said about Hulk: “it’s our generation’s Hamlet, and we’re all going to get a crack it.” Don’t get me wrong; the character wouldn’t have the resonance she does now without Eckstein and the personality she imbued in her. If Tiya Sircar’s interview with Kristian Harloff is any indication, it doesn’t sound like Disney wants people from the animation world to cross over too much. Should an exception be made here? It’s hard to say, but with Filoni intimately involved with the production, I’m confident Dawson will do Eckstein proud.

V: You do make a good point there; I trust Dave Filoni implicitly. I had no hope for The Mandalorian, unlike a lot of other fans, because I felt like live-action Star Wars was proving its own obsolescence. However, he and Jon Favreau created something beautiful and understated compared to the bloated film sequel trilogy. I wonder who ultimately cast Rosario Dawson, and to what extent Filoni had a say in the matter. It’s also interesting to me that Ashley Eckstein voiced a line by Ahsoka in The Rise of Skywalker. I didn’t like that movie, and it was just one line of dialogue, but that film technically brought her into the live-action fold. Of course, as with anything, we have to wait and see. But personally, all I can say is, “I have a bad feeling about this”. 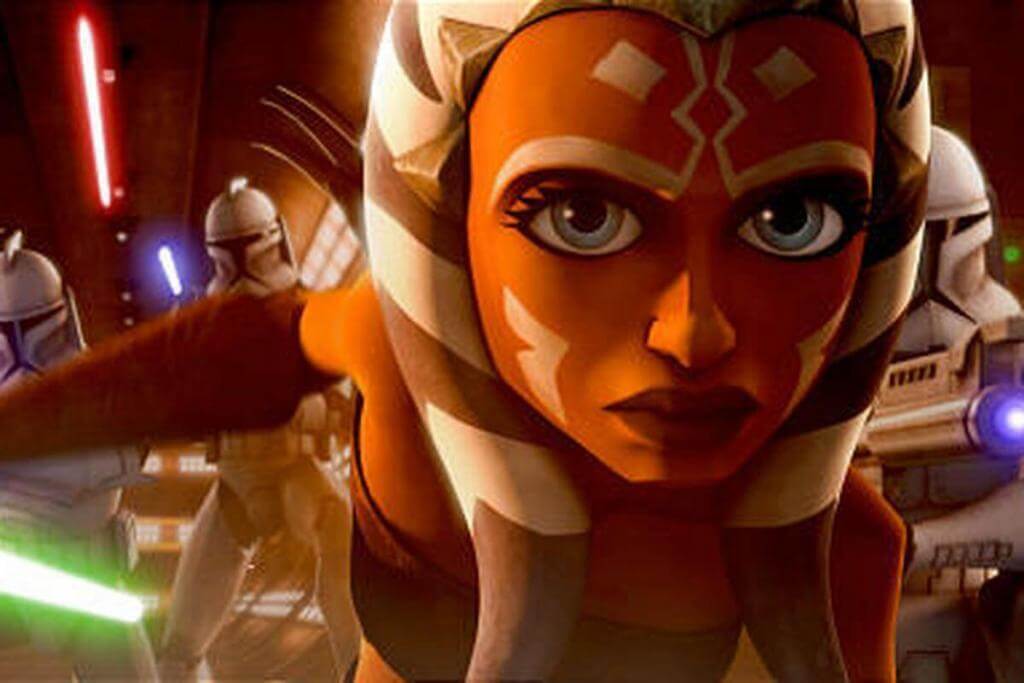 B: I believe Filoni actually has a lot of say, contractually speaking, over what happens with her. Plus, I remember some months ago when he was asked about her future, he got this mischievous look on his face that shouted, “I know something, but I can’t tell you.” He really seems to listen to the fans, at least from what I’ve seen so far, so hopefully, this’ll work out great for all involved. It’s going to be really fun to see Rosario Dawson put her stamp on Ashoka’s next chapter.

V: It’ll certainly be interesting. I’m glad this is happening with a property that Filoni is working on. After all, Ahsoka is his character, and I trust him, although I can’t deny I’m worried and disappointed at the outset. I will be watching and reviewing The Mandalorian season 2 regardless. I hope they do one of my favorites justice.

Are you excited to see Ashoka come to life, or is Snips unprepared to meet Mando? Let us know in the comments and stay safe and healthy as Geeks + Gamers continues to bring you the latest in film and TV news!