Home  /  Entertainment  /  Movies  /  Rotten Tomatoes and the Standards of Criticism

Rotten Tomatoes and the Standards of Criticism 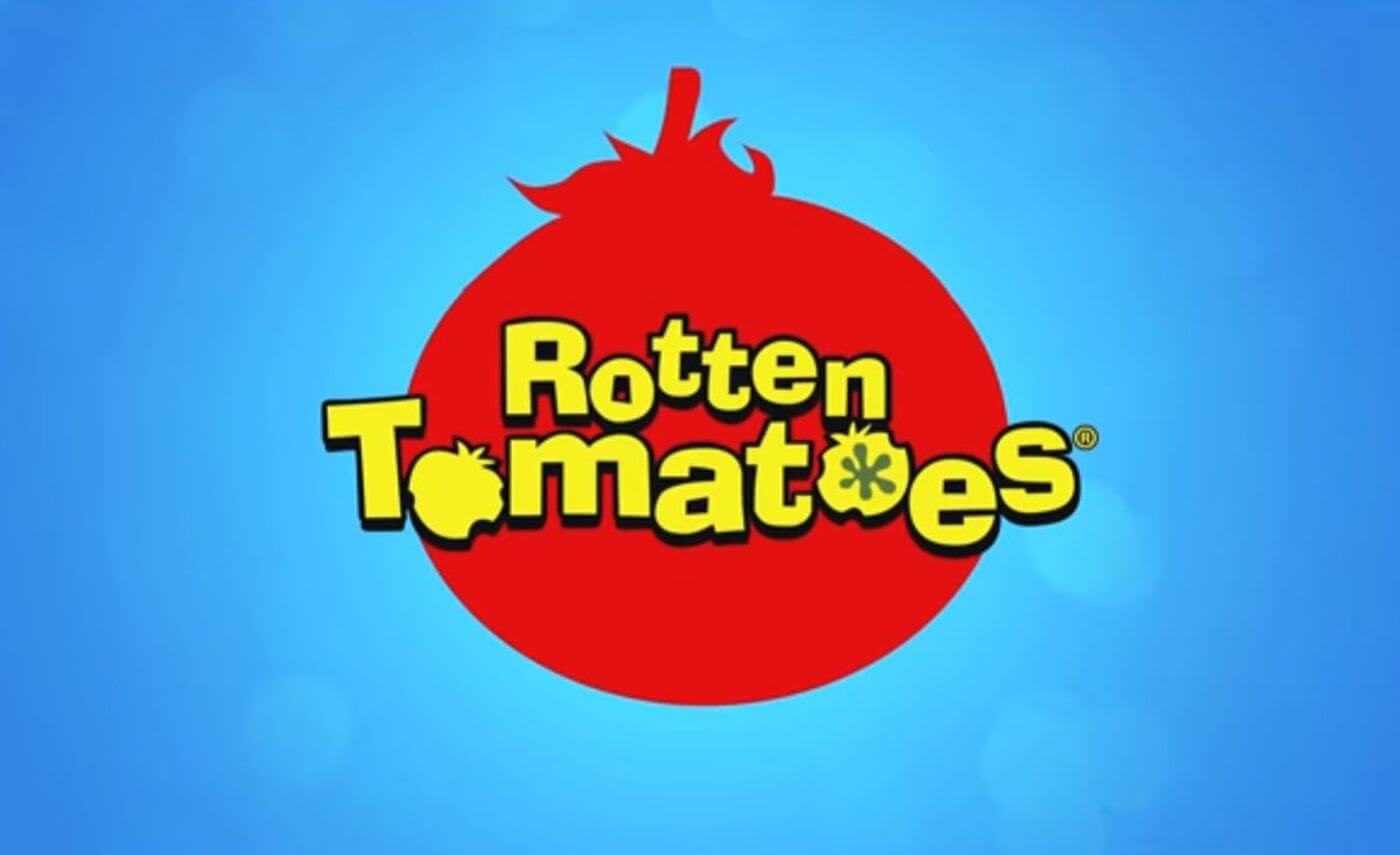 Rotten Tomatoes is once again in the news, this time because it is revamping its criteria for determining which critics will be included in the site’s much-cited Tomatometer. The focus will now be on getting “innovative thinkers and commentators who have seized on new platforms, developed their own sites and publications, or forged strong freelance careers” into the critical consensus mix that was previously reserved for established critics from “major publications and market-leading broadcasters.” In widening its pool of critics, Rotten Tomatoes will judge applicants in the areas of “Insight, Audience, Quality, and Dedication,” which it explains in greater detail on its help desk. With this change, Rotten Tomatoes hopes to bring its stable of recognized critics “into better alignment with the way media works today,” as well as to have critics “that reflect the varied groups of people who consume entertainment” and, of course, “to maintain the high standards we’ve always set for inclusion in the group of Tomatometer-approved critics.”

If you look at the stated goals for this new set of criteria and compare them to the definitions Rotten Tomatoes has set, the reasoning behind this endeavor becomes clear. In the past, Rotten Tomatoes has been accused of bias by idiots who don’t understand how aggregation works (and can’t imagine a world in which most movie critics didn’t think Suicide Squad was the next On the Waterfront), but more recently some higher-profile people have called out the site for focusing on the wrong voices. Brie Larson, for example, disregarded the critical consensus for Ava DuVerney’s A Wrinkle in Time because it was made for “women of color,” an underrepresented group within movie criticism. Similarly, but more aggressively, Mindy Kaling and Cate Blanchett blamed the bad reviews for their all-woman heist spinoff Ocean’s 8 on white male critics simply not getting it, and even mentioning Rotten Tomatoes specifically. (Kaling’s comments, in particular, are muddled; she thinks Ocean’s 8 got bad reviews because most critics are white men who didn’t understand it, but also thinks white men should like the movie.) It isn’t a far leap to guess that this is what is meant by representing “the varied groups of people who consume entertainment.” The problem is, this issue isn’t really something to lay at the feet of Rotten Tomatoes, but at those of newspapers, magazines, major websites and the like who lack the diversity Larson, Kaling and Blanchett say they want. But, in an effort to not be called racist by, once again, people who don’t seem to understand how the Tomatometer works, Rotten Tomatoes is taking the initiative and trying to bring in a more diverse group of critics in the only way it can: by loosening the standards of what it considers a movie critic. 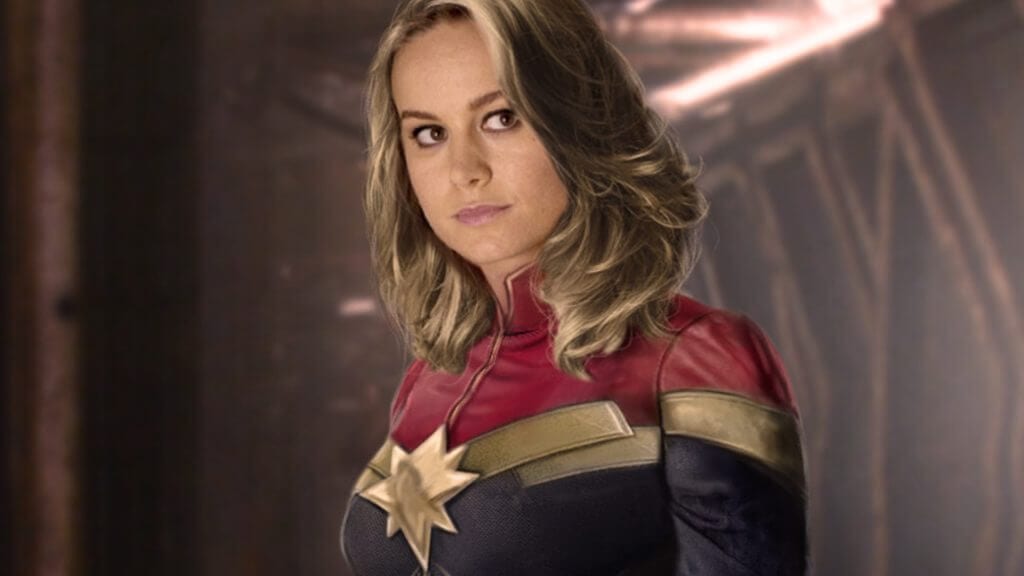 And let’s look at these new standards. Insight, “Audience, Quality and Dedication” are all good criteria; in fact, I would guess they’re very similar to the ones Rotten Tomatoes already uses. In looking at the details, however, these criteria are shown to be a smoke screen: “In some cases, even if a critic or publication does not meet the eligibility guidelines listed above, we may consider them for approval if we believe their inclusion will benefit the utility of the Tomatometer and its audience.” That’s it in a nutshell; they will abandon their carefully crafted standards if the applicant makes them look good to people like Larson, Kaling and Blanchett – that is, if they are not the derided “white men” that give their undeniably amazing movies bad reviews. How far Rotten Tomatoes is willing to go with this push remains to be seen, but their assurance that they’ll be adding “hundreds more” to their already two-hundred-plus-strong approved list by the end of the year doesn’t instill much confidence. They’re going to at least double the number of critics whose reviews they aggregate in the next four months? That’s ridiculous, and there’s no way it can happen while maintaining any kind of standard (which, they admit, they aren’t married to doing).

The counterargument, aside from shouts of “diversity” as the only important element of the story, will be one of the “all opinions are valid” variety. Yes, all opinions are valid to the people who hold them – and anyone who chooses to listen – but all opinions do not carry equal weight when presented for public discourse. If a resource like Rotten Tomatoes is going to give a critical consensus, then it has to deem some opinions as more valid than others, through things like knowledge of film history and filmmaking techniques, the ability to discuss the themes and subtext of a movie, and the like. For example, I don’t review video games on this website because I’m simply not well-enough-versed in them to critique them with any sincere authority. I sometimes play video games, and I have opinions on the games that I play, but those opinions don’t hold the value of those of the other writers here, who are true gamers and know the subject well enough to speak on it. In terms of cinema, should the critique of someone who’s never seen a movie made before 1985 be valued as much as that of someone who’s lettered in each era of film? What about people who only review a particular genre? Would a horror movie podcast make it to the Tomatometer? That isn’t to say there aren’t bloggers, podcasters, and other under-the-radar commentators who wouldn’t qualify, but if Rotten Tomatoes is determined to include hundreds by the end of the year, there’s no way any meaningful distinctions will be made consistently, if at all.

This lack of responsibility is, oddly, a result of putting too much responsibility on the shoulders of Rotten Tomatoes. If Brie Larson values the voices of “women of color, biracial women… teen women of color,” nothing is stopping her from seeking out those voices; a quick Google or YouTube search should satisfy her in that regard. The same goes for Kaling and Blanchett, or anyone who wants to diversify the entertainment appraisals they hear. In fact, if more people who feigned concern did that, then those voices would get a lot more attention and, ultimately, more recognition from larger platforms. But the onus is always on someone else, and this time it was Rotten Tomatoes, a simple reflector of the critical climate, that was left without a chair when the music stopped.