Some sources report that leaks exist suggesting Princess Leia will appear in Obi-Wan Kenobi this May on Disney+. Like her brother Luke, Leia would be 10 years old at this time. The rumors suggest that the Princess would be “held prisoner in a Cantina-like establishment” with both “new and familiar creatures,” putting Obi-Wan on an “important mission” to rescue her. Obi-Wan‘s star, Ewan McGregor, previously said, “He has this one task left, which is to keep Luke safe.” Director Deborah Chow (The Mandalorian) had this to say in the show’s sizzle reel: “This is quite a dark time that we’re coming into with him, just being a Jedi — it’s not safe. There’s Jedi hunters out there.” 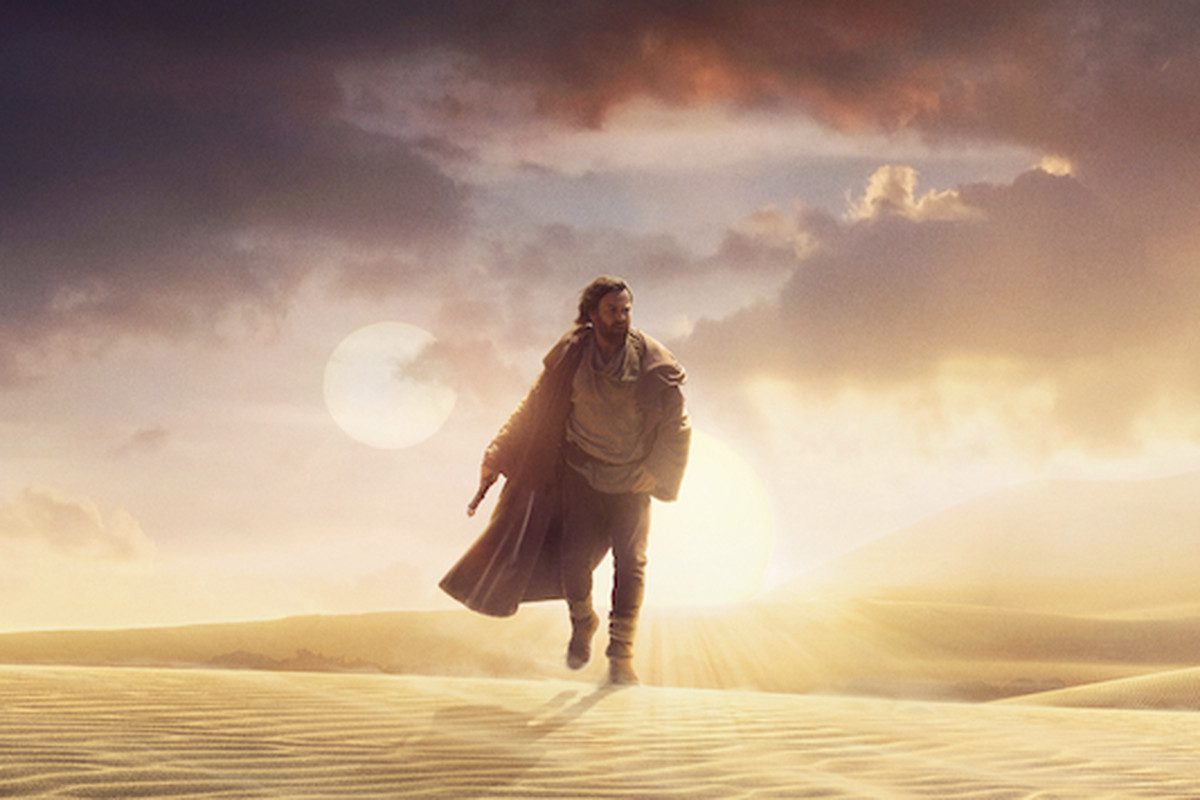 I really hope this isn’t true. This show needs to be small and intimate, focusing on one man in one of the hardest times of his life. Why are they bringing everyone and their sister (literally!) into this show? It’s only supposed to consist of six episodes, even less than The Book of Boba Fett. That show already dedicated a troubling amount of its finite screentime to various tangentially-related characters. There’s already way too much going on here with or without Leia. We’ve got Imperial Inquisitors, Darth Vader, “the rematch of the century,” and supposedly Bail Organa too. If this rumor is true, it basically confirms the one about Bail. Just why? This is like Boba Fett all over again; there’s an obvious story here with Obi-Wan struggling with himself and learning to connect with Qui-Gon’s force ghost. I’m going to be pretty upset if they skip over all of this self-reflecting and growth to show us baby Leia and what the Grand Inquisitor did before Rebels. I would actually not mind seeing more of the Inquisitors, but is this the best place to shoehorn them in? I don’t know about you, but I don’t want the rematch of the century. I would be more than okay with seeing Vader hunting for Obi-Wan. It would add stakes to a story mostly set on Tatooine with a small cast of characters. But they shouldn’t meet during this time period. I wish I was surprised Lucasfilm was considering this, but nothing they do surprises me anymore. As for Leia herself, we don’t need this. I’m fairly certain Leia would be less interesting as a small child than a young woman, and I’m not all that curious about her during this time period. I actually think it would work better if Bail was an important character, and we merely saw him address Leia or saw her with him a couple of times. Sometimes less is more. We’ve already had Julie Dolan as Leia in Rebels and Ingvild Deila in the role in Rogue One; that’s enough for me. The latter was actually rather creepy and unnecessary; please stop recasting Leia and let her rest. It’s amazing how Lucasfilm will bastardize these characters in the mainline movies, pimp them out for smaller projects, and then say it’s all connected. No thanks.

I am very wary of this show; Obi-Wan was never supposed to meet with Vader throughout that 20 years, nor was he ever supposed to leave Tattooine. This show would work if it was a small-scale story set entirely on Tattooine.

I completely agree. The story needs to stay small and I don’t want to see Obi-Wan and Vader fight in this time period.