Home  /  Entertainment  /  Television  /  RUMOR: Doctor Who Christmas Specials Could Be Making a Comeback

RUMOR: Doctor Who Christmas Specials Could Be Making a Comeback 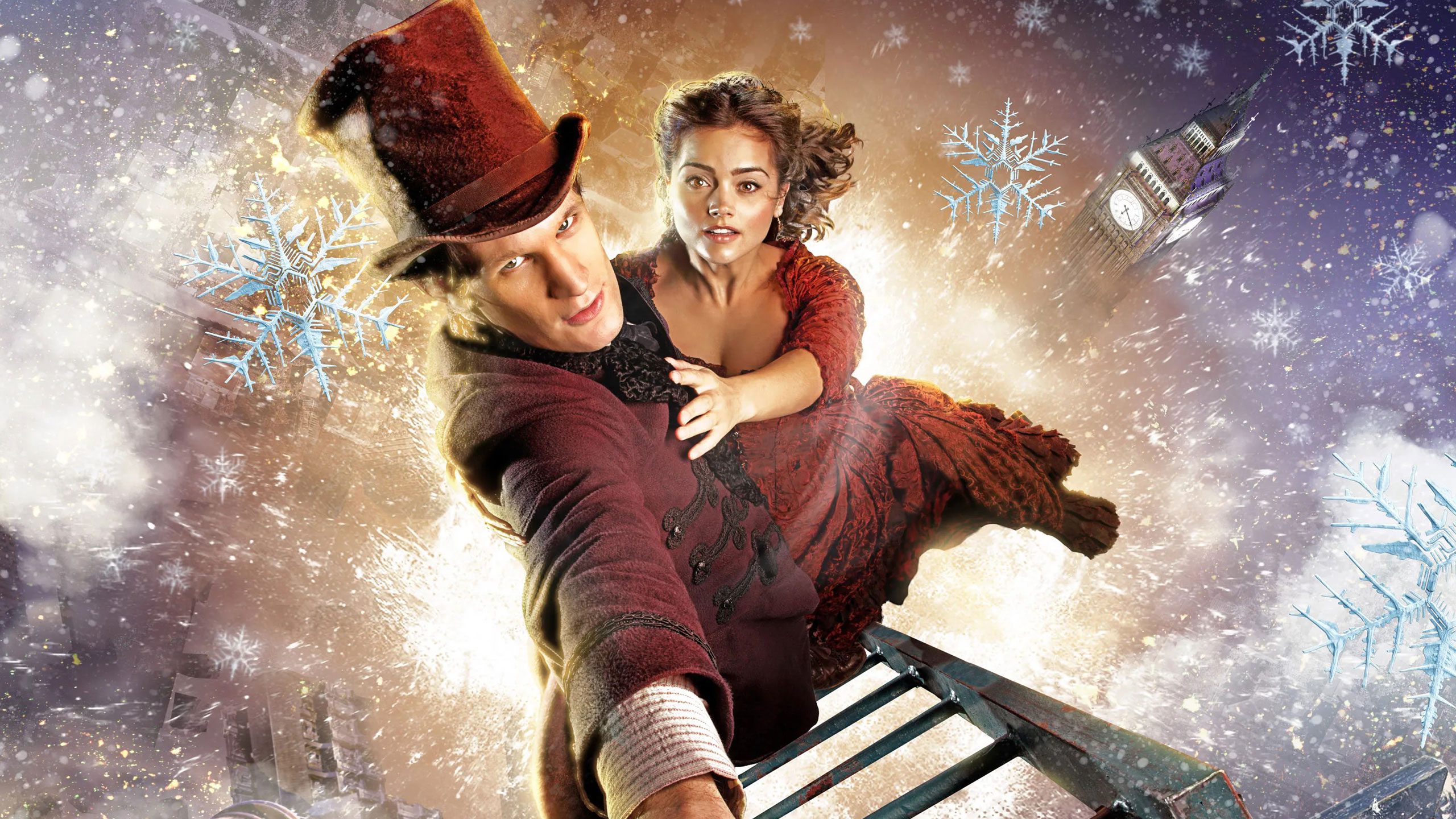 The upcoming Russell T. Davies renaissance era of Doctor Who may finally be close to a positive announcement that is not saddled with the customary concerns derived from current-day BBC and Hollywood. As first reported by TVZone, the Doctor Who Christmas Specials may be making a comeback. This is still a rumor and should be taken with a heavy grain of salt, though major authoritative sources like the Metro and the Radio Times have reported on this rumor, lending it some credence.

The Doctor Who Christmas Specials first became a series norm under Davies’s initial run on the show and were continued through the Steven Moffat era. These specials have become an integral part of the franchise and a vital piece of nostalgia for the fan base. There are few things better than for a family of Whovians to gather together on Christmas Day to see The Doctor traipsing across the universe with an aura of Christmas.

However, when Chris Chibnall took over the franchise, he did away with the Christmas specials near immediately, shifting the specials to New Year’s and renaming them to festive specials. Fans have long speculated that this drastic change was due to the “problematic” connotations of Christianity with Christmas and the BBC’s recent aversion to that religion. This has never been confirmed, but it’s the prevailing explanation for the change. With the production moving to Bad Wolf and Sony in tandem with the return of Davies, who made the Christmas specials popular, it is within the realm of possibility that the Christmas Specials could return.

With the current state of the franchise being the worst it has ever been, including when it was canceled back in the 80s, a major draw is essential for enticing the hardcore fans back to the franchise. The return to Christmas Specials is far from enough, but it might be a good start. At this time, the BBC has declined to respond to any major publication that has reached out to them for comment.