RUMOR: Does Marvel Want Harrison Ford in the MCU? 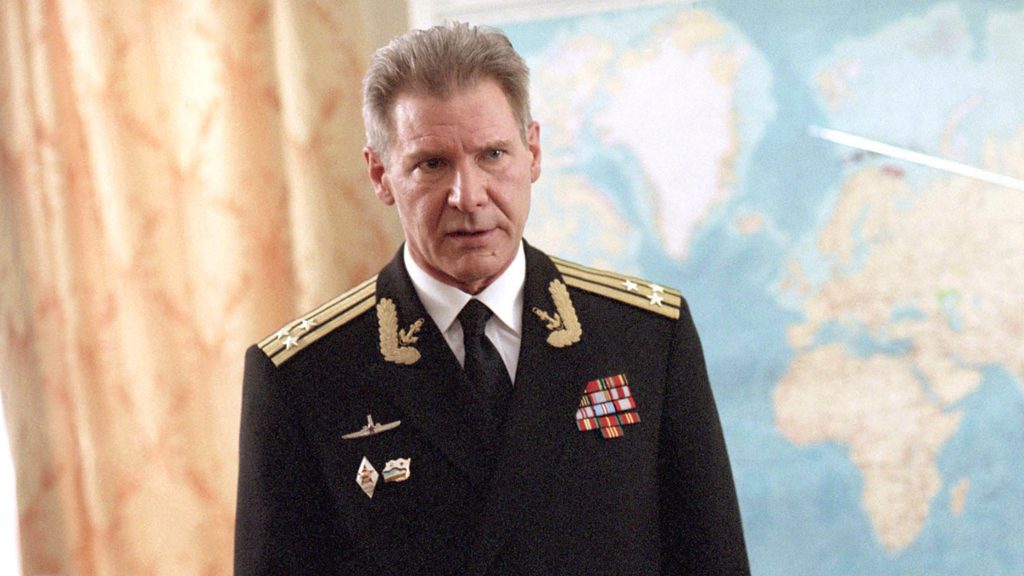 At least there’s one character for whom Marvel believes the show must go on. Following William Hurt’s death, the role of General Thaddeus “Thunderbolt” Ross, architect of the Sokovia Accords and undealt-with bad guy, was assumed to be dropped, with the upcoming Thunderbolts revealing that the team was named in his honor. Now, on the Hot Mic podcast, Jeff Sneider of The Ankler has said that “multiple sources” have told him that Marvel “either is or was” trying to get Harrison Ford to replace Hurt as General Ross. Further, Sneider’s sources told him that Marvel intended to announce Ford’s involvement with Thunderbolts at D23, but Kathleen Kennedy insisted the focus be on Indiana Jones 5 where Ford is concerned. Sneider – who also broke the news about Blade losing its director – admits that Marvel denied the story when he asked them on the record, which he believes indicates that either they aren’t ready to announce it yet or that Ford turned them down. Watch the video below to see it for yourself, as well as Sneider and John Rocha pontificate about Ford playing Ross:

That’s certainly an interesting development if it’s true. (And, remember, Marvel denies it.) Harrison Ford would be a great pick for Ross, and as Rocha says in the clip, Thunderbolts doesn’t have any real star power. Florence Pugh is a fantastic actress, but she’s not a star – even less than Rocha says. Adding someone like Harrison Ford makes Thunderbolts a must-see for a lot of people. If he’s not going to do it, I like Sneider and Rocha’s other picks, especially Sam Elliott (who previously played the character in Ang Lee’s Hulk and looks like he was ripped out of the comics) or Nick Nolte (who was also in Hulk), although they don’t have Ford’s star power. I am glad they’re recasting Ross, though, as opposed to what they’re doing with Black Panther; however, I’m annoyed that Ross and the Registration storyline wasn’t dealt with before Captain America and Iron Man left the MCU; those were the main characters, the embodiments of both sides of the argument, and they needed to confront Ross over it (beyond the admittedly great moment in Infinity War where Cap tells him he won’t stand down and will fight Ross if necessary). Does this mean Red Hulk is on the horizon? That would be very cool, if only to get Hulk to go back into action – preferably sans the glasses and Mark-Ruffalo-on-weed persona. But this is current Marvel, so I’m probably getting ahead of myself.

Would you like to see Harrison Ford play General Ross? Are you excited for Thunderbolts? Will the behind-the-scenes videos of Harrison Ford in a motion-capture suit be more entertaining than any subsequent Marvel films? Let us know in the comments, and stick around Geeks + Gamers for more superhero stunt casting!