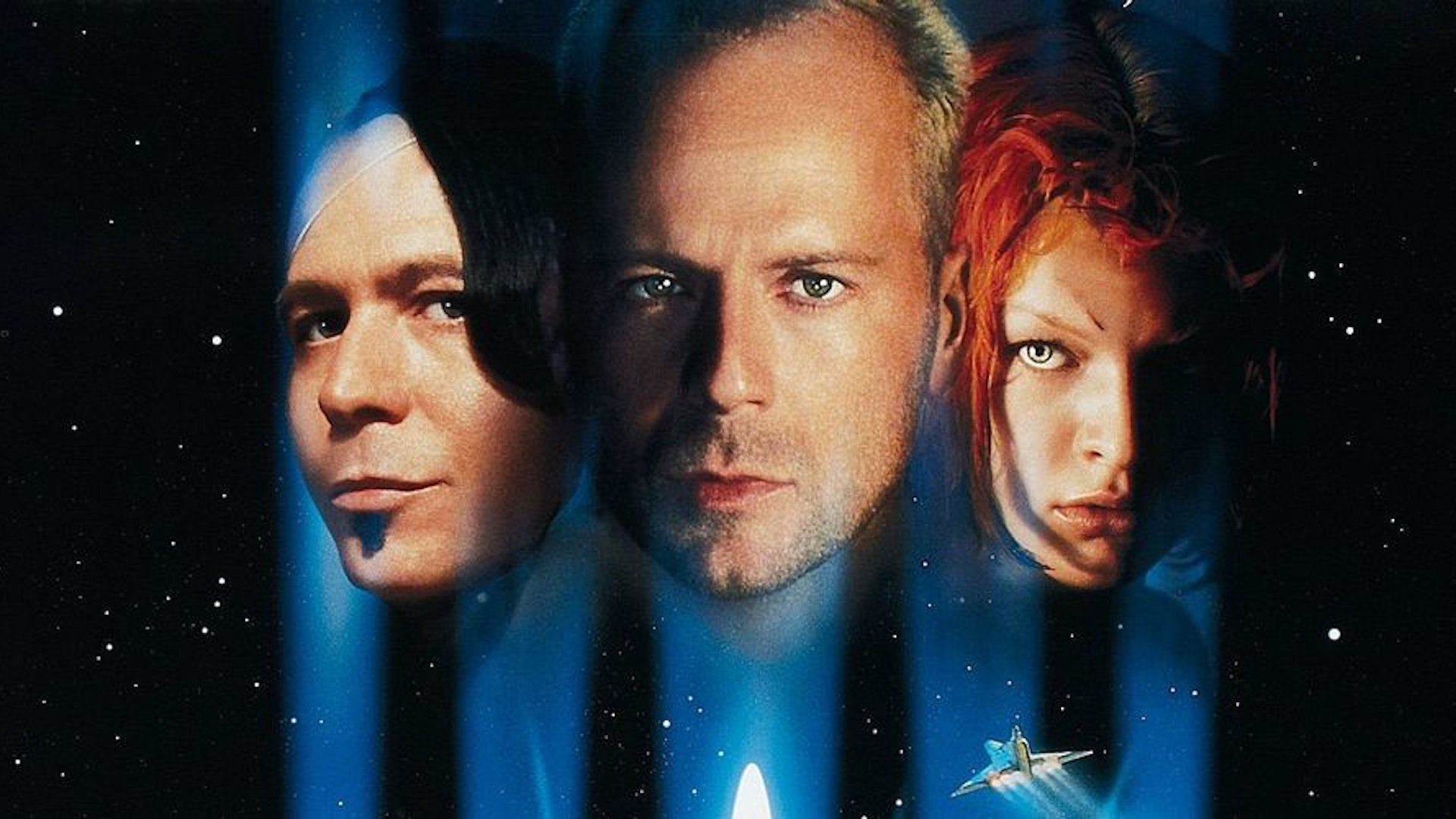 Giant Freakin’ Robot’s sources indicate that a sequel to Luc Besson’s 1997 sci-fi cult classic The Fifth Element is coming. However, Gary Oldman is looking to retire, Bruce Willis already has, and both Ian Holm and Luke Perry have tragically passed on. Giant Freakin’ Robot theorizes that this rumor actually pertains to Hummingbird, which already stars Chris Tucker (Ruby Rhod in The Fifth Element) and Milla Jovovich, who famously played Leeloo.

I don’t know anything about Hummingbird, but I hope it’s the project in question because a sequel to The Fifth Element is unnecessary and impossible at this point. I don’t see any way it would work or any reason to try it. What questions are left at the end? The credits rolling as Leeloo and Korben (Willis) consummate their relationship seems perfect to me. It’s ludicrous and a little bit sweet at the same time, just like the movie itself.