RUMOR: Kathleen Kennedy Finally On the Way Out? 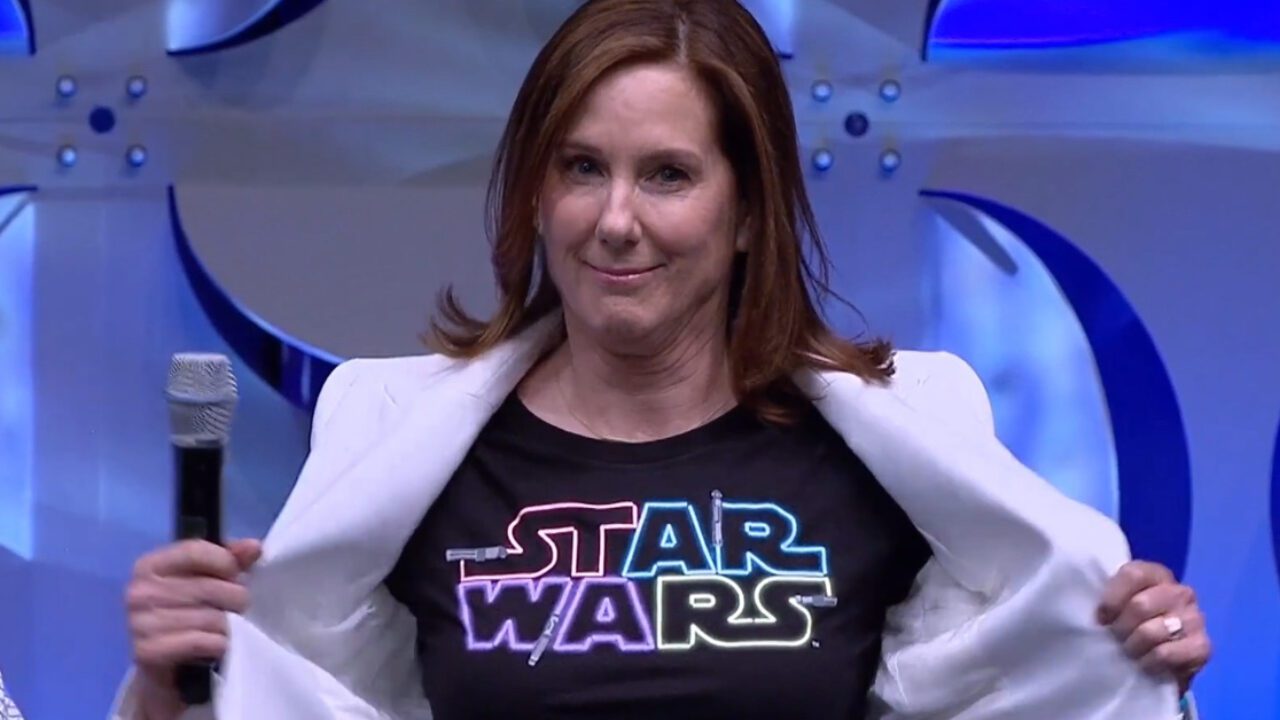 Following Disney’s seismic changing of the Bobs Sunday night, rumors are swirling around all aspects of the company. The latest murmurings concern President of Lucasfilm Kathleen Kennedy. This isn’t the first time we’ve heard rumblings about her potential removal. Still, this time John Campea claims his sources corroborate the claim. Check out a quote here:

“This is what I have heard: I have heard that the decision to remove Kathy Kennedy has already been made and that she will be gone either sometime before or very, very, very shortly thereafter the release of Indiana Jones 5… Now, I want to be very, very clear here: I cannot independently say to you and confirm to you that this is a fact. I will say that one of the two people that have contacted me has a 1000% average on the things they’ve informed me of.”

I’ve learned to be skeptical of these claims. We’ve been waiting for Kathleen’s departure for years, and every time there seems to be hope, she gets a new contract. I find it more likely now in light of recent events; I never expected a CEO to be removed and replaced so swiftly and soon after signing a new contract. If Chapek wasn’t safe, why would she be? Time will tell, but I’m not holding my breath.