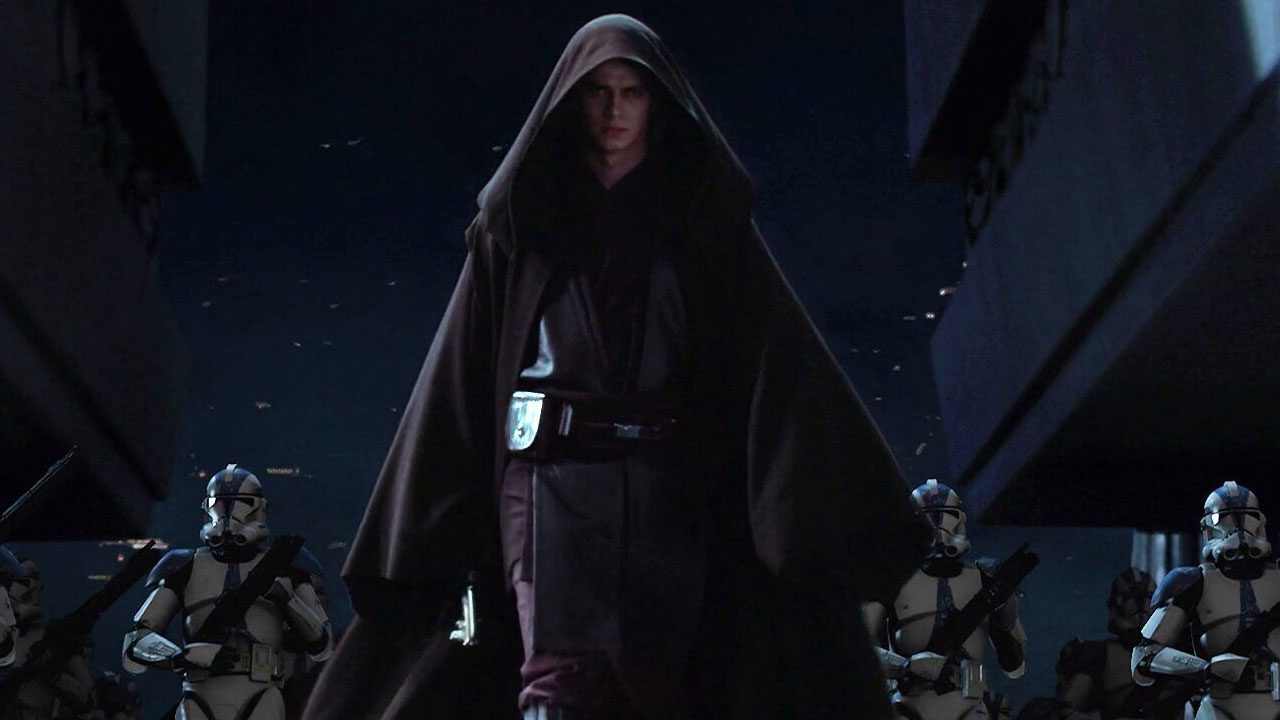 MakingStarWars.net reports that the first scene of the upcoming Obi-Wan Kenobi series was screened in Burbank, the footage taking place during Order 66 in Revenge of the Sith. If the rumors are to be believed, the scene takes place in Coruscant’s Jedi Temple. Two Jedi Masters sacrifice themselves, taking on Clone Troopers to allow their Padawans to escape. Based on the limited information in the reports, it sounds reminiscent of Grogu’s memories of Order 66 in The Book of Boba Fett. It is indeed a different scene, though. There have also been reports of Temeura Morrison being seen in Clone Trooper garb, indicating that he may appear as a clone in an upcoming series. If these rumors are true, it seems likely that Morrison could be in Obi-Wan Kenobi, and Nari could be one of the Jedi survivors. The reports also emphasize that Anakin does not appear in the Temple, just as he wasn’t seen in The Book of Boba Fett’s Temple flashback.

This is one of the most detailed rumors or leaks yet, and I find it easy to imagine this one is true. They have been doing scenes like this a lot lately in shows like The Bad Batch and Boba Fett. The only aspect of this particular “leak” I take issue with is the lack of Anakin Skywalker at the Coruscant Temple. Could the Disney regime be trying to retcon away the fact that Anakin murdered children? Do they want to sanitize his past to make his eventual redemption more palatable? I may be reading in here, and all of this amounts to speculation. I’m still willing to wait and see what happens, and the only officially confirmed bad news we have is the rematch of Vader and Obi-Wan.

That being said, this is Kathleen Kennedy and Disney we’re talking about. These are the same people who renamed Slave 1 so that a fictional ship in a pretend galaxy wouldn’t bear a name that might offend someone here and now based on past real-world events. Do I think it’s possible Kathleen and her goons are trying to scrub Anakin’s presence at this genocidal event? Yes. That scares me. The whole point of Anakin’s story is that it’s not too late to come back to the light. If he hasn’t done some pretty bad stuff, I’m not sure what that even means. Anakin may be in a different part of the Temple or something, but it’s weird they keep showing this event without him involved. Time will tell, and I will watch Obi-Wan Kenobi when it airs and give it a chance. It would be easier not to be skeptical of Lucasfilm and Disney’s intentions with these characters if they would stop messing them up in such monumental ways.

Please Disney, don’t eff this up.

Seriously. Not encouraging news we’ve been getting about this series.