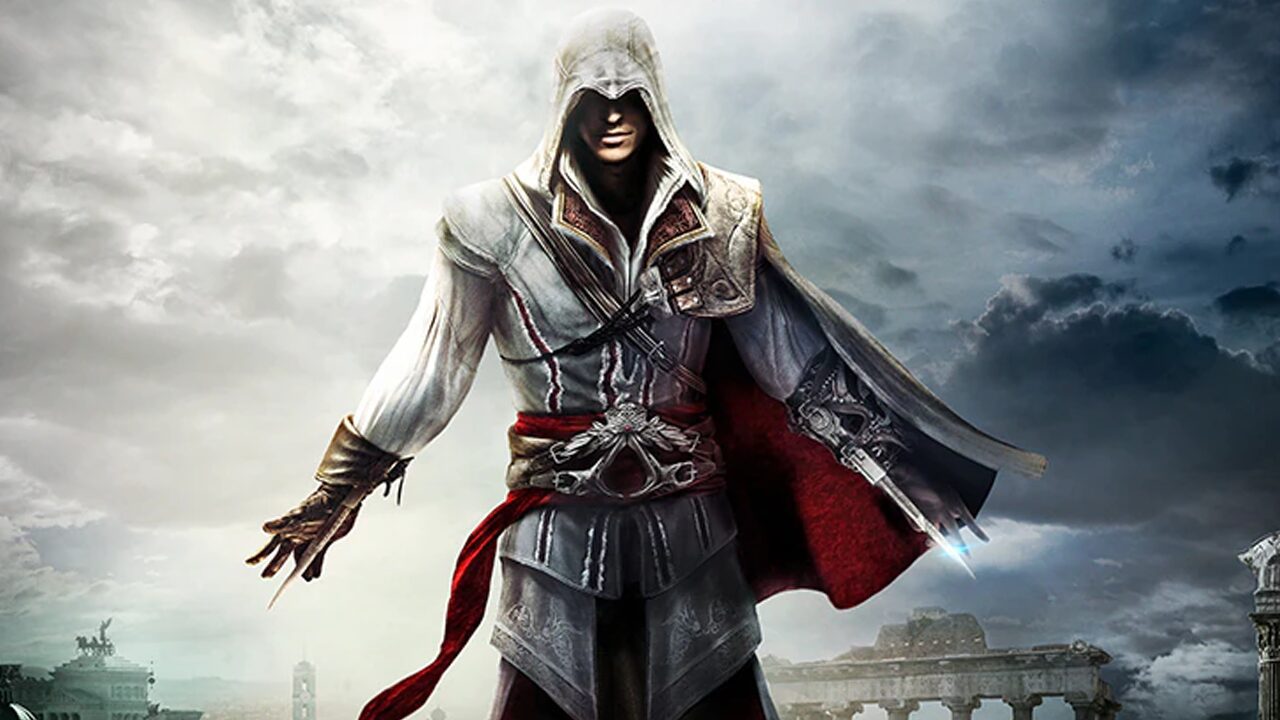 Rumors have abounded over the last several years regarding what shape the future of the Assassin’s Creed video game franchise will take. Ubisoft themselves have weighed in on their plans in the past, announcing the development of Assassin’s Creed Infinity, but there appears to be more to their roadmap than simply one online game. A second game was hinted at back in February, tentatively titled Assassin’s Creed Rift, and now a third upcoming title in the popular franchise is rumored, according to some leaks. For the time being, this third game is still officially rumored and unverified. However, these leaks have a certain degree of evidence to back up their claims. 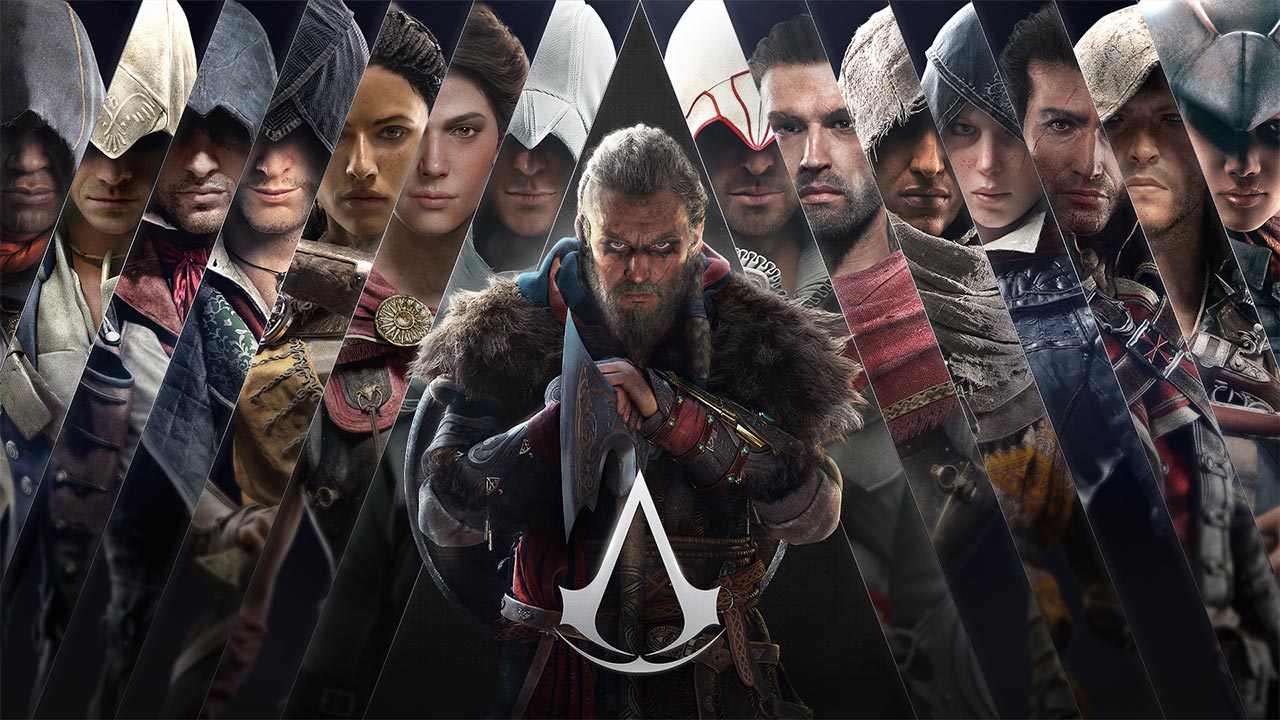 The leaks call this third game Assassin’s Creed Nexus and claim that it will be released within the next 12 months. It appears that Nexus’s primary feature will be the implementation of VR technology within the Assassins Creed universe. Nexus will allow players to revisit several classic Assassin’s Creed characters in short, linear missions within expansive – though not open-world – VR environments. One of these missions is rumored to take place in Venice, which will have the player take over fan-favorite Ezio once more in a mission titled “The Sword of Ezio.”

The leaks also included a short video that allegedly features the game’s title screen and some undeveloped UI elements, lending validity to these leaks. This video portrays a very rudimentary game in the very infancy of its development, so it is entirely within the realm of possibility that the video was faked to elicit attention. Despite this, there is enough evidence supporting these leaks to warrant discussion.

Whether or not these leaks are accurate, the advancement of the Assassin’s Creed series, which features a heavy amount of parkour gameplay, into the realm of VR would be fascinating, breathing new life into an aging franchise. Only time will tell if these leaks are true and what shape the future of this beloved franchise will take.