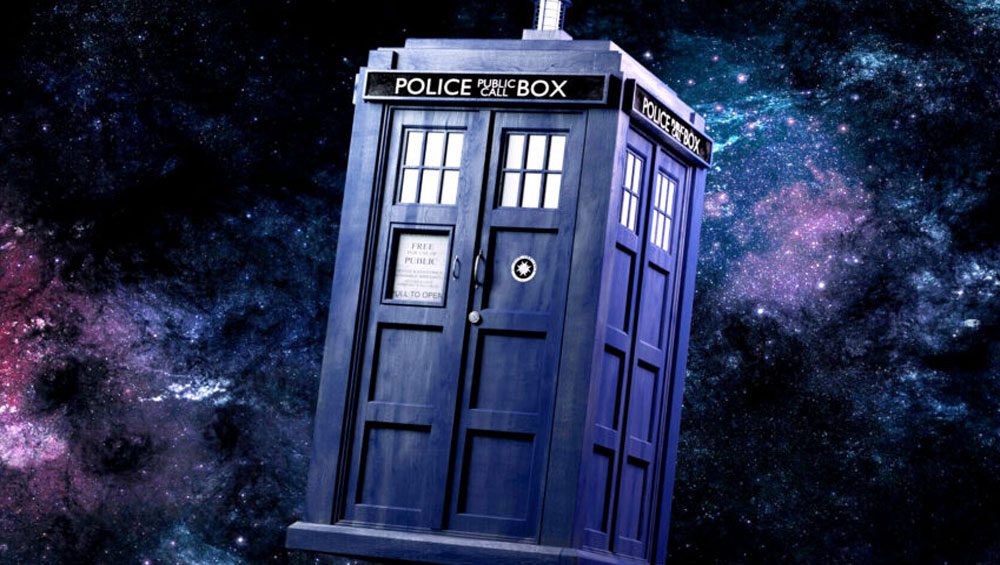 Some fans of popular British sci-fi series Doctor Who have fought their instincts, holding off full rejection of the franchise’s future. They’ve hoped that the returning king, Russell T. Davies, would restore the series to its former glory. However, it appears the series’ political nature and the anti-fan attitude that annihilated its popularity under Chris Chibnall’s leadership will continue under RTD’s. In a recent interaction with a self-proclaimed “conservative VFX artist” on Instagram, RTD had some horrific words to say about a fan who loves his show.

As a lifelong Doctor Who fan, Lance J was shocked to be blocked by RTD’s Instagram account for some unknown reason. To ascertain the truth of the matter, Lance tagged RTD, saying, “Russell! I love Doctor Who and you as a showrunner! Why did you block me on my main account @lancevideos?” Lance deserves praise for coming from such a polite perspective. He did not begin this interaction antagonistically with insults or hatred. He merely expressed his love for this man’s work, begging for an explanation on why he would block him. RTD simply retorted, “Because you’re a republican c***!“

RTD just broke the cardinal rule of creators: do not attack your paying customers! He’s willing to come after Lance for his political opinions, which aren’t excessively blasted out to the world. What is he willing to inject into his writing? The current-day BBC’s corrosive politics have eroded the creative mind behind some of the best television of all time.

Even after being attacked and mocked for his political opinion, Lance kept it professional, continuing, “But I’m a huge fan of Doctor Who man. Loved the show when you ran it back in 2005. Russell! Please apologize man! Doctor Who is great!” At this time, Davies has not responded again to Lance, but this did not stop the fanbase from coming to Lance’s defense, calling for RTD to apologize. It is unlikely that such an apology will ever come, as celebrities these days feel justified in the discrimination of their political opposition.

Despite this fan support, an equal if not greater defense of RTD launched on Twitter, spewing hatred at those calling for an apology. Star Whovian on Twitter was severely ratioed for his support of Lance, with much vitriol hurled his way. With such heinous and reprehensible stans at his back, Davies will not change or admit his blundering error.

Unfortunately, this is merely another example in a long line of instances where creators in Hollywood and the BBC have attacked their fans for the most superficial reasons. Numerous examples of such events abound and will likely continue far into the future. If this is RTD’s mentality, there may truly be no hope for his triumphant return and the reclamation of Doctor Who.