Russo Brothers to Direct The Gray Man for Netflix 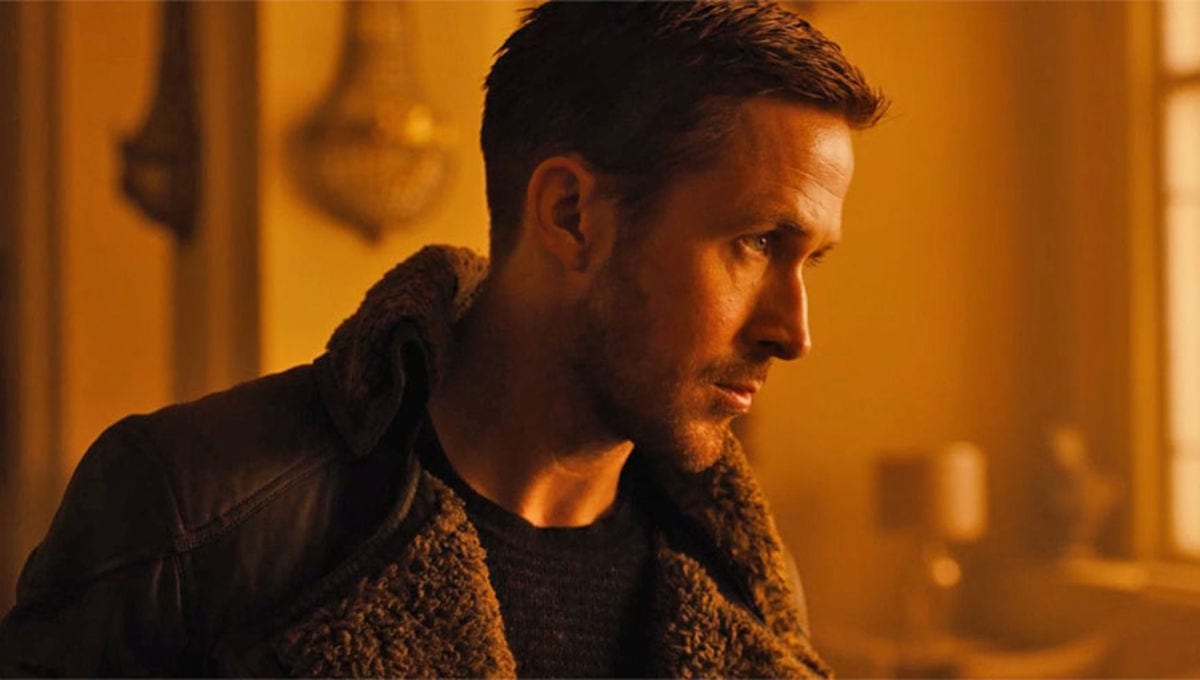 Some more Marvel folks are headed to Netflix, as Deadline exclusively reports that the Russo Brothers are developing spy movie The Gray Man for the premier streaming service. Based on Mark Greaney’s bestselling novel, The Gray Man is about a former CIA asset named Court Gentry who is marked for assassination by the Agency and pursued by Lloyd Hansen, his former colleague. Ryan Gosling will play Gentry, with Chris Evans portraying Hansen. The Russo Brothers will direct the film, as well as produce through their company AGBO; Joe Russo will write the script, with fellow Marvel veterans Christopher Marcus and Stephen McFeely giving it a “polish.” Greaney’s novel spawned a series of Court Gentry adventures, and the goal of all involved in the Netflix production is to do the same on film, with Gosling hopefully reprising the role in sequels. Netflix is putting its money where its mouth is too, granting The Gray Man a $200 million budget, more than any other film it has yet produced. The Russo Brothers plan to start filming in January of 2021.

This sounds great! I love the talent both in front of and behind the camera, and a new action/spy series is a tantalizing prospect. I haven’t read the book, but I have read one of Greaney’s Tom Clancy “collaborations,” which I quite enjoyed. While Deadline says that the Russo Brothers have been planning The Gray Man for a few years now (the rights had previously been bouncing around Hollywood), I’d bet the success of Extraction was what pushed Netflix to invest in it, and so heavily too. This a smart move for the first name in streaming; even before COVID-19 shut down movie theaters, Netflix garnered a metric ton of goodwill by allowing Martin Scorsese to make The Irishman when the big studios all turned him down (thereby losing any right to ever complain about Netflix movies being nominated for Oscars). Now they’re capitalizing on that with some crowd-pleasers. Until the very end went for phony, unearned poignancy, I adored Extraction; it was an old-fashioned, red-blooded action movie, and Chris Hemsworth was fantastic as an action hero in the classic mold. I have no doubt The Gray Man can be just as good and become yet another stepping stone for Netflix as it ascends in a Hollywood that decimated itself long before a pandemic popped up to help it along.

Shout-out to my good friend Eamonn Rafferty at Irish Cinephile for tipping me off to this.

Does The Gray Man sound good to you? Have you read the book? Which Avenger are you hoping is the next to get a Netflix action movie gig? Let us know in the comments and stick around Geeks + Gamers for more movie news!

Me too. I’m fine with Netflix becoming the new epicenter of action cinema.