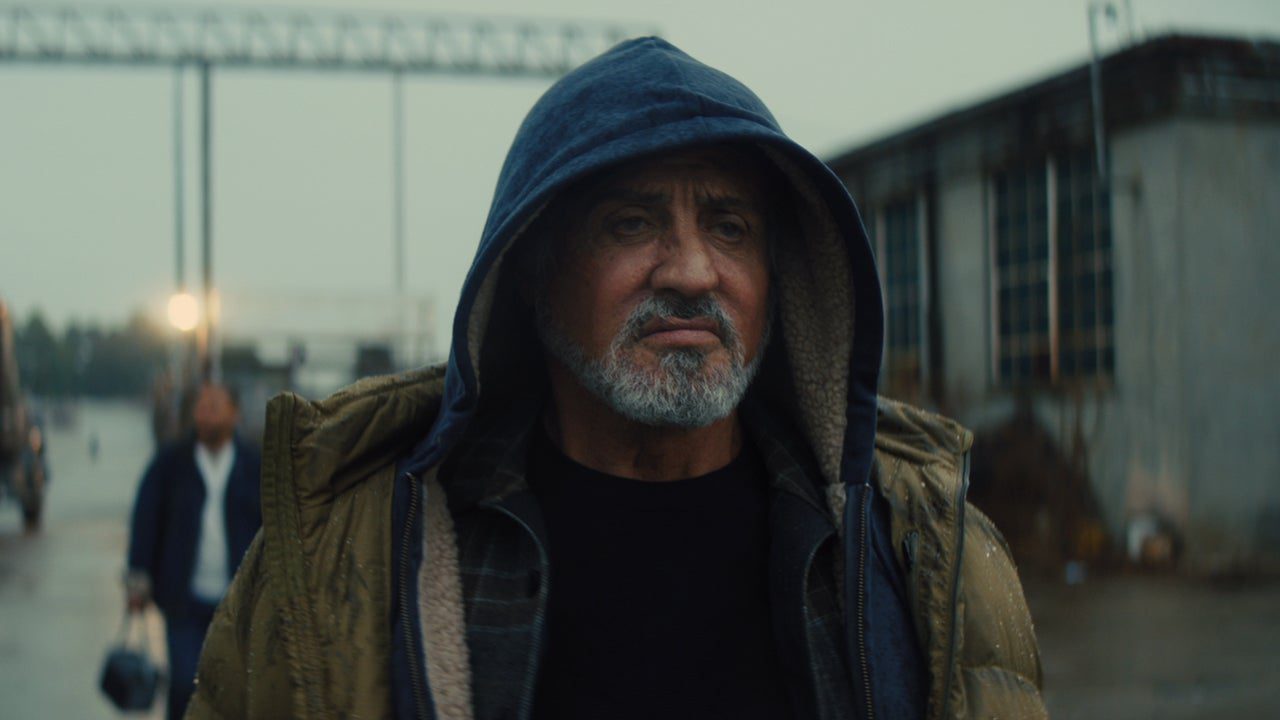 Sylvester Stallone is taking his piece of the comic book pie, as Amazon has released a trailer for their upcoming superhero film Samaritan. Samaritan stars Stallone as a garbage man whom a neighborhood child recognizes as a superhero everyone thinks is dead. Based on the comic book by Schut, Marc Olivent, and Renzo Podesta, Samaritan also stars Javon Walton, Pilou Asbæk, Martin Starr, and Moisés Arias. Directed by Julius Avery, Samaritan will premiere on Amazon Prime on August 26, 2022. Check out the Samaritan trailer below:

Sometimes it feels like they made a movie just for you. I love Sylvester Stallone, and I love superheroes, so Samaritan is right up my alley. But beyond that, the trailer is great and teases a fun movie about a guy who was broken down while trying to do good but discovers that the hero inside never dies. Stallone is often dismissed because he usually makes action movies, but he’s a soulful actor who infuses even his most over-the-top (you’re welcome) roles with a relatable humanity. His scene at Taco Bell talking about the torture of suspended animation in Demolition Man, his pain at being cast aside and demonized by the country he loves in Rambo: First Blood Part II, his regret over a life that demanded he kill his best friend in Assassins, and many more examples over a long career speak to his ability to make you feel for an icon. I’m excited to see what he brings to Samaritan besides beating bad guys to a pulp. 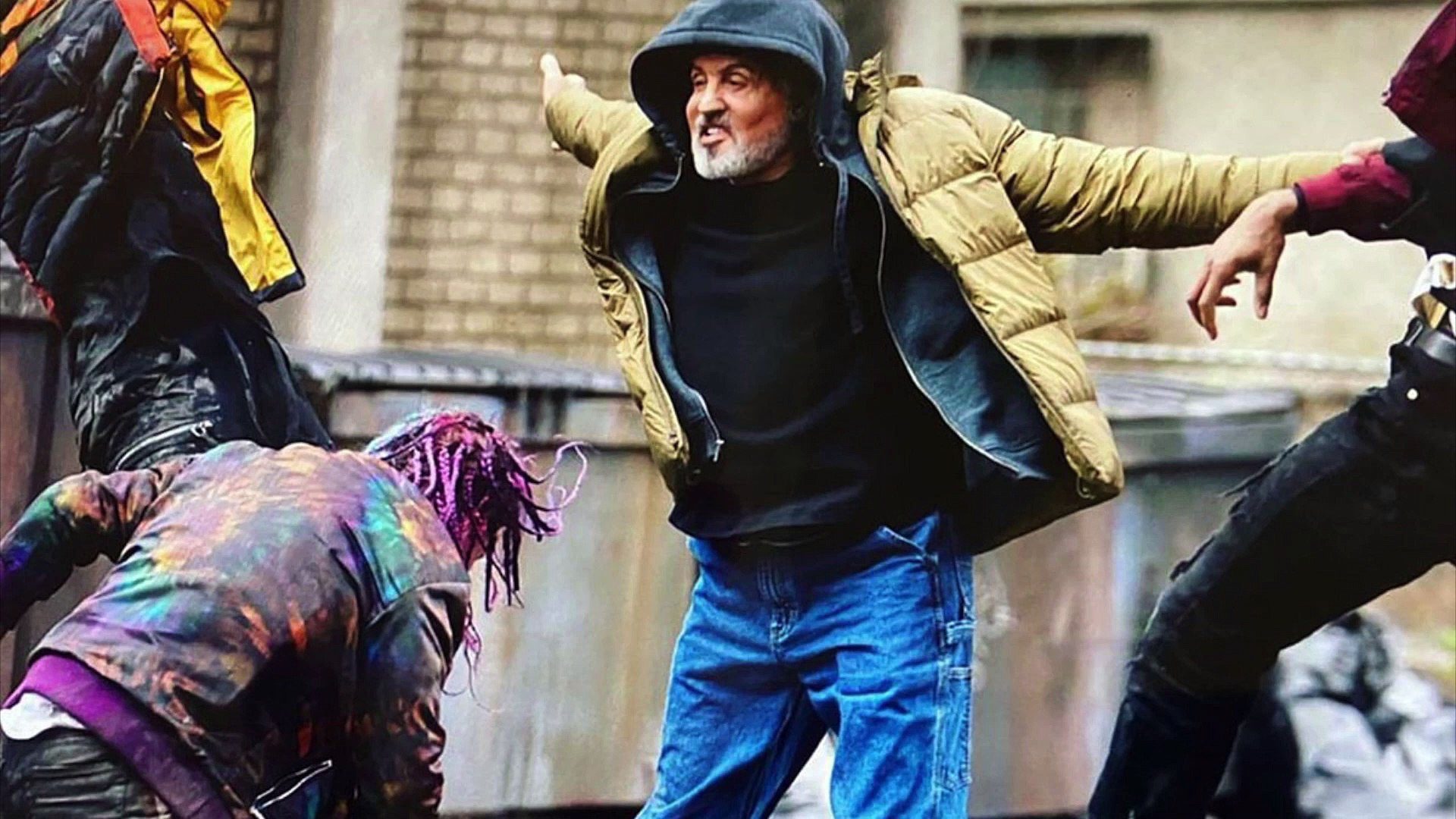 Not that it looks like Samaritan will be skimping in that department. There are some cool-looking action moments in the trailer, including Sly jumping over a car and using it to shield the little boy from a grenade blast and an alleyway ambush that doesn’t go well for the guys with guns. Stallone’s physicality has somehow gotten even more impressive as he’s aged, and he looks like he could take your head off with a well-placed haymaker even more than when he was in his “prime.” I hope they’ve got a great villain to match him, though that’s usually a misplaced hope these days. Pilou Asbæk, who played Euron Greyjoy in Game of Thrones, appears to be Sly’s nemesis, and that doesn’t exactly excite me. Euron was an annoying thug more than anything else, and while it’s probably not fair to hold Game of Thrones against anyone who isn’t David Benioff or DB Weiss, I’m not filled with confidence either. But maybe modern Hollywood will surprise me and craft a worthy opponent for one of its heroes.

What did you think of the Samaritan trailer? Have you read the comic? Is it weird that I’m more excited to see this than anything Marvel’s got lined up right now? Let us know in the comments, and stay tuned to Geeks + Gamers for more Rocky punches!