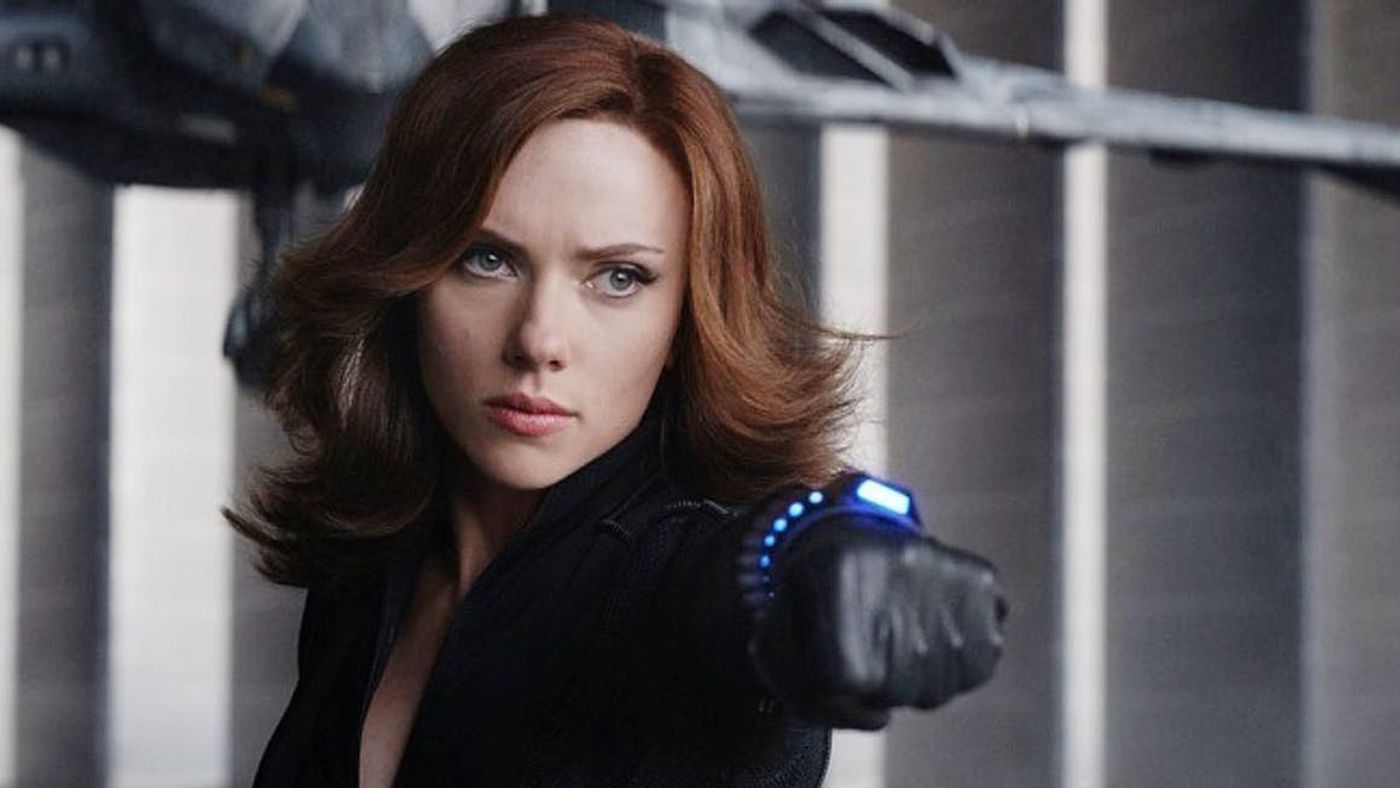 It turns out Natasha Romanoff is a superhero in real life, too, albeit in service of her own interests. According to The Wall Street Journal, Scarlett Johansson is suing Disney over the way Black Widow was released. Disney made the long-awaited (long as in “since the character was alive and stuff”) superhero movie available through Disney+ Premier Access alongside its theatrical opening. This, according to Johansson and her attorneys, is a breach of her contract with Disney, which stipulated that Black Widow would only release in theaters for its initial run. In addition to her base salary for starring in the movie, Johansson had backend deals based on Black Widow’s box office performance, and the simultaneous release could cost her – according to what The Wall Street Journal calls “a person familiar with details of her contract” – over $50 million.

Furthermore, the complaint states that Scarlett Johansson was worried about an altered release back in 2019 and sought assurances, which she got from Marvel Chief Counsel Dave Galluzzi – as well as a confirmation that a Disney+ release would violate her contract. Johansson also attempted to renegotiate her contract when the streaming release was announced, but “Disney and Marvel were unresponsive.” To make matters worse, the lawsuit claims that Bob Iger and Bob Chapek – the Chairman and CEO of Disney, respectively – make more money in their annual bonuses based on Disney+ revenue, which, if true, means they threw Johansson under the bus to line their own pockets (which, as Jeremy points out in the video below, kind of flies in the face of their phony feminism claptrap). Disney has responded to Scarlett Johansson’s lawsuit, and it’s a bunch of denials and well-I-nevering over COVID.

In its opening weekend, Black Widow made $80 million at the domestic box office and $158 million worldwide; it made an extra $60 million from Disney+ Premier Access. This is better than most of the movies that were released during and after the lockdowns, and it isn’t great for a Marvel movie, but it’s not too bad – it’s about on par with Doctor Strange and ahead of either of the Ant-Man films. But the second weekend saw it drop 67.3%, the most of any MCU movie, and it’s now recognized as a bomb. The National Organization of Theater Owners has accused Disney of torpedoing Black Widow’s theatrical run by releasing the film on Disney+ Premier Access, which not only cuts into the box office take from subscribers but makes the movie easier to pirate in good quality.

It’s hard to argue that the Premier Access release had nothing to do with Black Widow’s underperformance; when you pay the $30 to watch a new Disney movie at home, you have that movie for as long as you subscribe to Disney+. In other words, say goodbye to repeat viewings at theaters for a large portion of the audience, which is critical for tent-pole blockbusters like this. And parents taking their kids to see the movie – who often don’t go on opening weekend – are getting a better deal even if they only watch it once; here in New York, $30 is less than the price of two movie tickets at most theaters, and I imagine it isn’t far off elsewhere. It’s ludicrous to think this does not affect the box office. 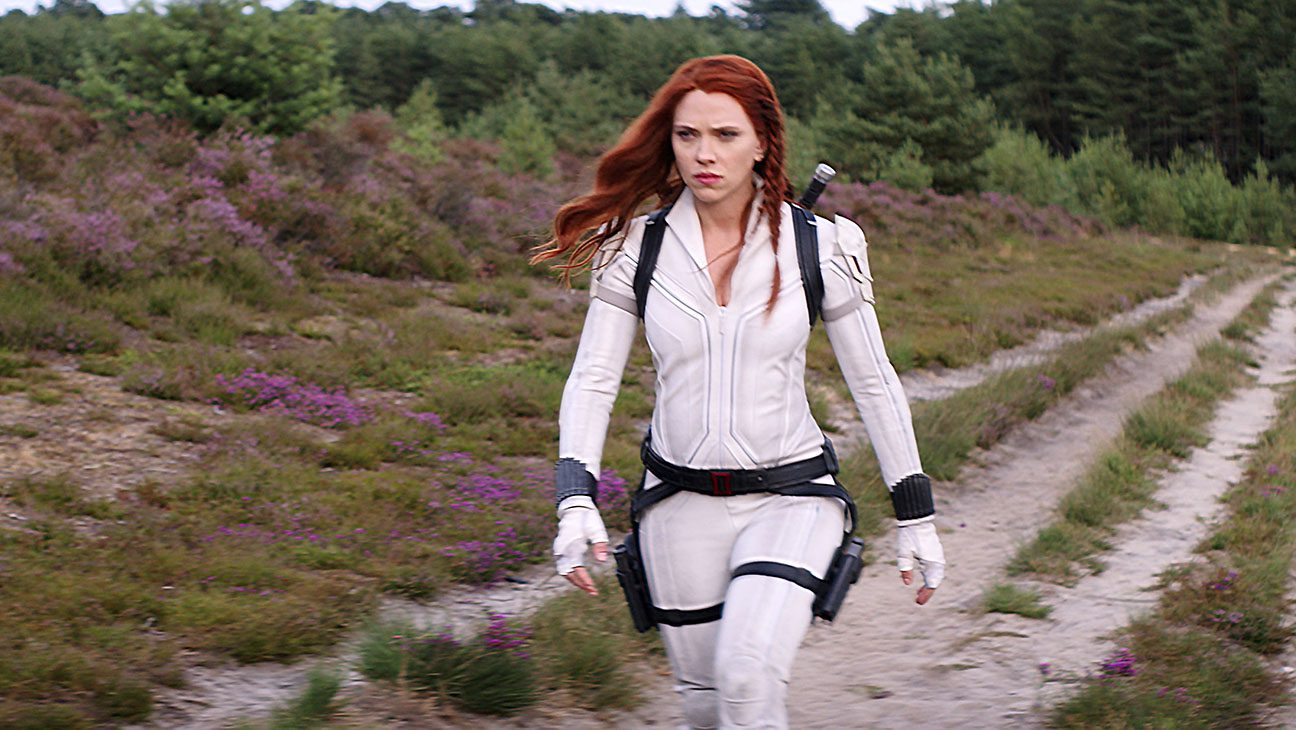 This lawsuit is a good thing. For herself, Scarlett Johnasson has every right to sue the pants off Mickey if the allegations are true, and I can’t imagine they’re not. Assuming it is true, Disney not only broke the terms of her contract but did so in a way that cost her tens of millions of dollars, and she demonstrated good faith at least twice, once in seeking assurances and again in trying to renegotiate her contract when it was breached. And there’s another wrinkle to this, one I read about a week ago in an article from national treasure John Nolte: this affects Johansson’s future earnings as well. She’s a movie star; her salaries are based in part on her ability to draw a crowd for her films. Johansson has been a part of the MCU for a while now, but Black Widow is the first time she’s headlined a Marvel movie. This should have been huge for her career – which, admittedly, is nothing to sneeze at already – but having the biggest bomb in the MCU lineup could very well make her take a pay cut for her next few gigs. I don’t know if she’s arguing this or if it could even be actionable, but it’s worth considering when deciding how you feel about her lawsuit.

More than just Scarlett Johansson’s career is on the line here, though. This business model for movie releases threatens already-struggling movie theaters. I don’t think they’ll ultimately go out of business; I believe people like going to the movies, and there are only so many new subscribers a streaming service can make before the new revenue dries up and its new content can’t support the cost to its parent company anymore. But there’s a big x-factor going on right now in the form of government-ordered lockdowns – which look like they’re about to make a comeback – and a significant portion of the populace still in the throes of mass hysteria. This is a critical moment for movie theaters, and any discouragement to studios like Disney from enacting practices that hurt them any further can only help. (Although theaters could be sports and maybe do some simple things like kicking out talkers.) 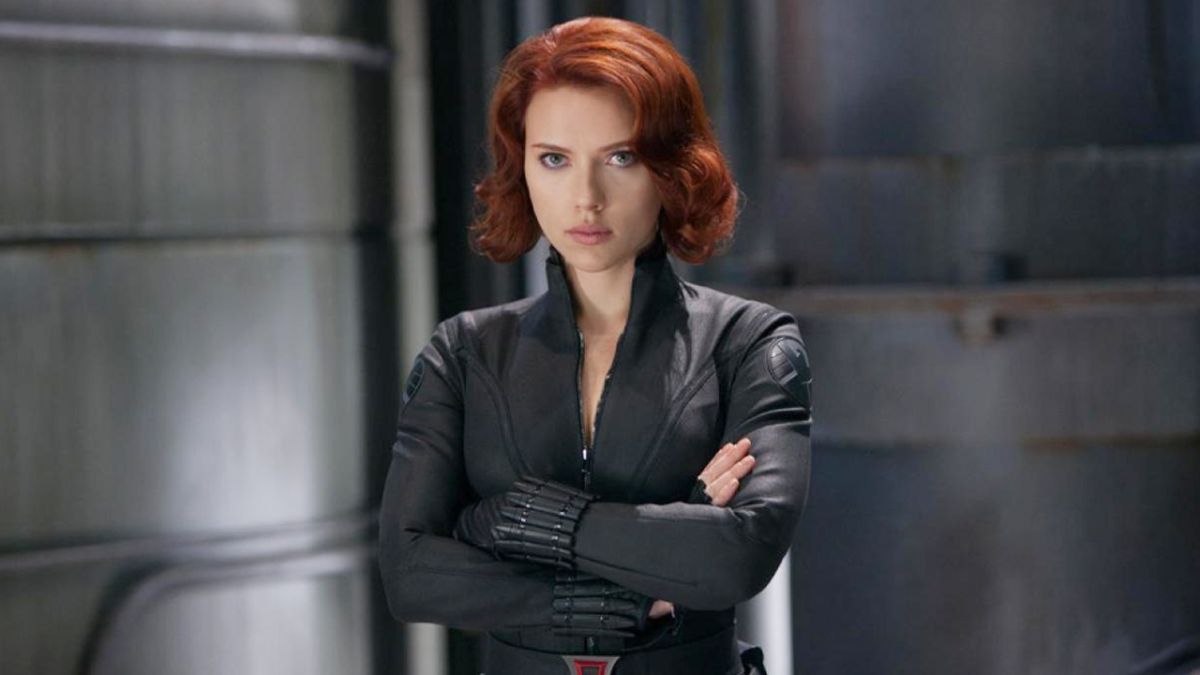 There’s no way to know what will happen with this lawsuit, particularly for someone who isn’t well-versed in legal matters like I’m not. But from where I’m sitting, this is a positive for movie fans, for theater owners, for actors and other creatives who are staring down the barrel of a cocked streaming revolution and fearing for their bank accounts (I know it’s easy to dismiss these people, but what’s right is right, and Disney as a whole is much worse than any of these individuals), and for pretty much anyone who isn’t Disney. As far as I’m concerned, Scarlett Johansson is doing the Lord’s work, and I wish her luck. I might even be tempted to kick in for legal fees if she tells the corporate stooge who hands her the check, “Thank you for your cooperation.” (Not a legitimate offer, Scarlett; please don’t sue me, but feel free to call me.)

Revealed that she made at least 20 million.

If what they’re saying is true, they screwed her out of more than double that.