Scooby-Doo and Guess Who? Brings Celebrities and Nostalgia 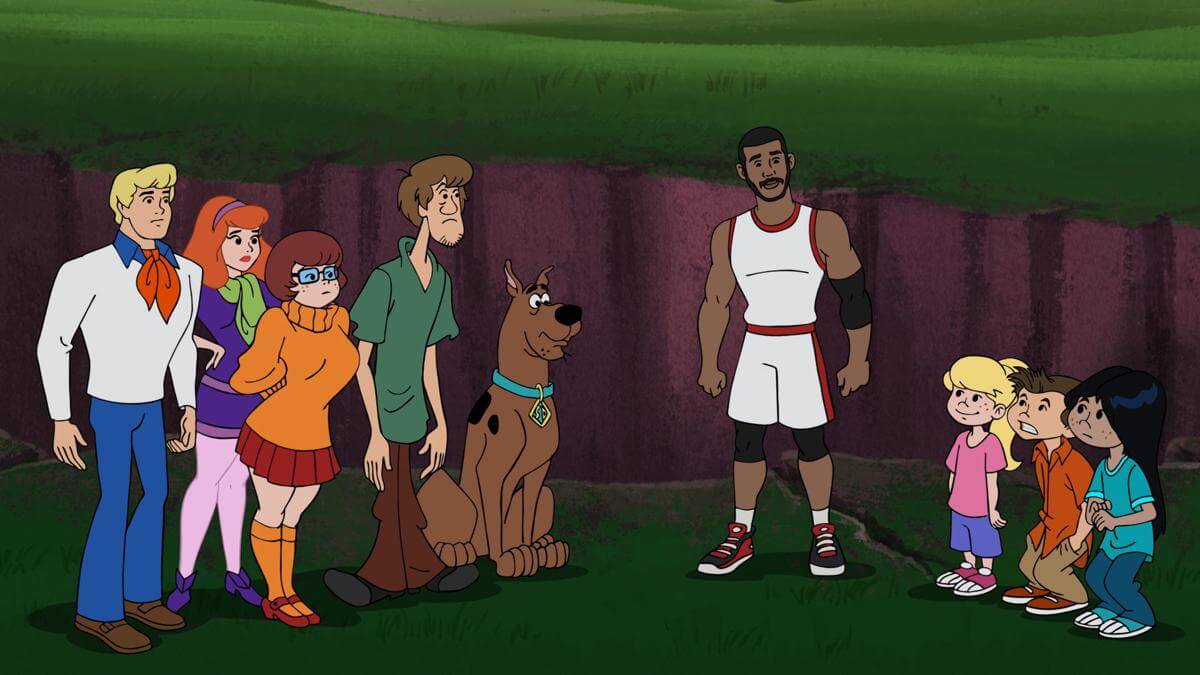 Scooby-Doo is back on the case, and for the first time in decades, he’ll be joined by a few famous faces. This week, a new iteration of the venerable Hanna-Barbera franchise began, titled Scooby-Doo and Guess Who? This time, the show will mimic the old Scooby-Doo movies from the 70s where Mystery Inc. would team up with various celebrities of the era to solve their latest cases. Classic guests included Batman, the Harlem Globetrotters, and even the Addams Family.

This iteration’s guests include comedian and controversial Golden Globe host Ricky Gervais, stand-up comic Wanda Sykes, and 90s TV icon Steve Urkel, played once again by Jaleel White. While it’s important for Scooby-Doo and Guess Who? to update the guest list this time around, it’s also important to honor the legacy of the original. In many ways, being in a Scooby-Doo movie or show was an honor arguably on par with being on The Simpsons and introduced a new generation to their work. It’s incredibly exciting that Scooby and the gang might once again feature such notable guests. Hopefully Scooby-Doo and Guess Who? will stick around for a while and have new and old fans alike wondering who will show up next week. The series premiered this week and will continue throughout the summer.

Are you excited for a bevy of famous guest stars or will you be sticking with the old Scooby-Doo movies? Let us know in the comments and stay tuned to Geeks + Gamers for all your Scooby news!