What to Know Before You Go 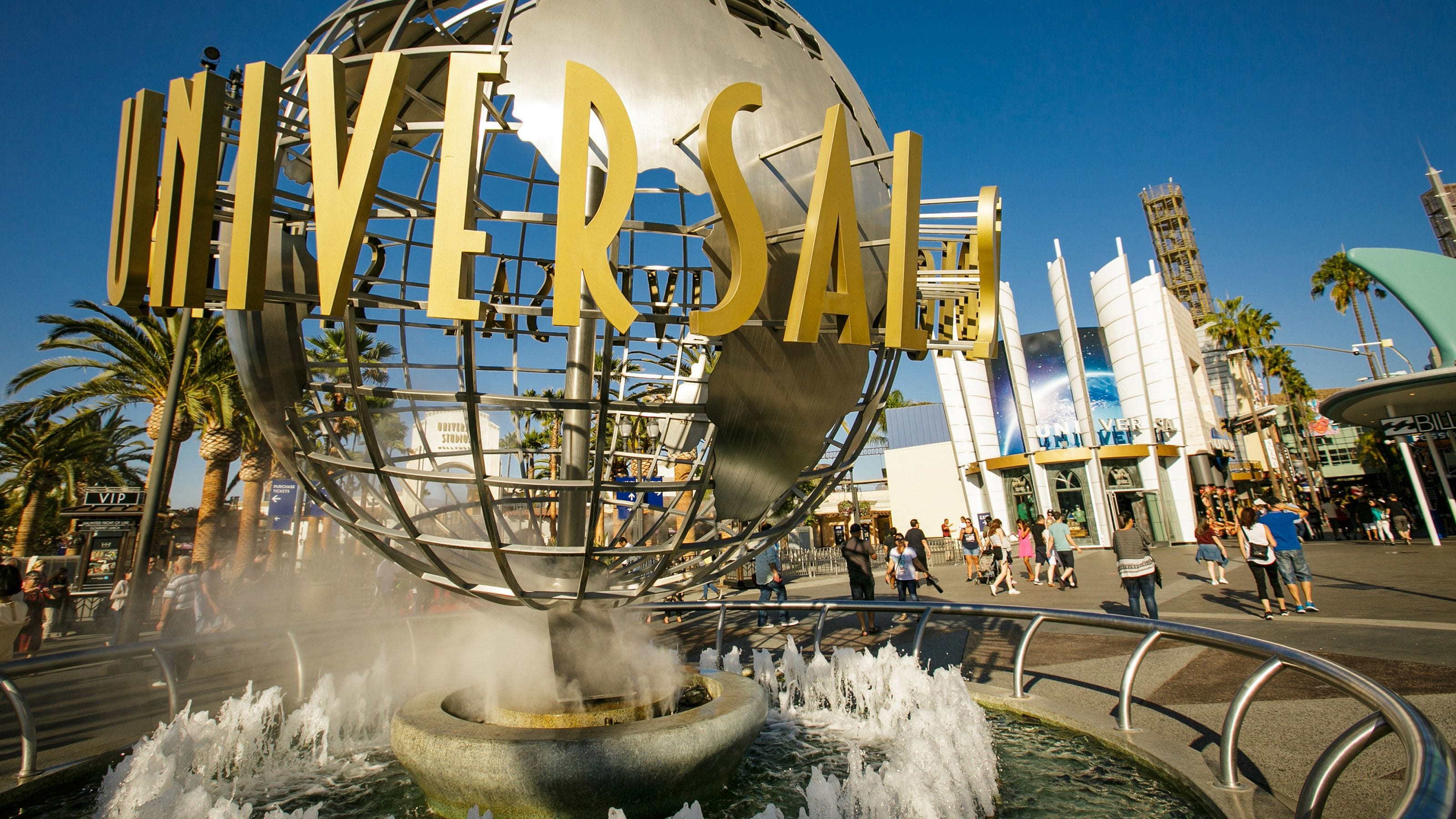 Both parks have been open in a limited way since 2020, with Sea World operating as a zoo only and Universal only able to have their dining and shopping open on Citywalk. But as of a month ago, both are finally open as theme parks again! California’s strict COVID-19 rules and regulations have kept things a bit strained, however, and the already struggling parks have been trying to figure out ways to recoup their losses over the last year while also adhering to those guidelines. Universal and Sea World have decided to take that extra step and publicly announced that, unlike their competitor (Disneyland), they WILL be allowing out-of-state visitors to experience their parks.

There are some major catches to this. If you are an out-of-state visitor to Sea World San Diego, you MUST show your vaccine cards at the gate and be fully vaccinated. (Fully vaccinated means that it’s been two weeks or longer since you’ve completed your second shot or two weeks or longer after the one-dose vaccine.) Proof of a completed vaccine along with ID will be required at the door, so make sure you bring those cards with you!

Universal Hollywood goes a step further and states that anyone under the age of 16 is NOT allowed at their parks, as 16 is the youngest eligible for vaccination. (At the time of this writing, they have not updated their site to the new CDC guidelines announced today that children as young as 12 years old are now eligible for vaccination, though I’m sure at some point it will be.) Just as with Sea World, proof of vaccination and ID will be required for entry into the park.

It’s good that at least a couple of the theme parks in California are making an attempt to not rely solely on the California population to recover, but Universal not allowing anyone under 16 years old at their parks is going to drive a lot of that out-of-state business away; it makes it very difficult for families to plan a vacation when they have to leave the kids at home. I can’t imagine that rule will stay in place for long, but only time will tell.

In the meantime, if you’re not from California, be sure to plan accordingly!