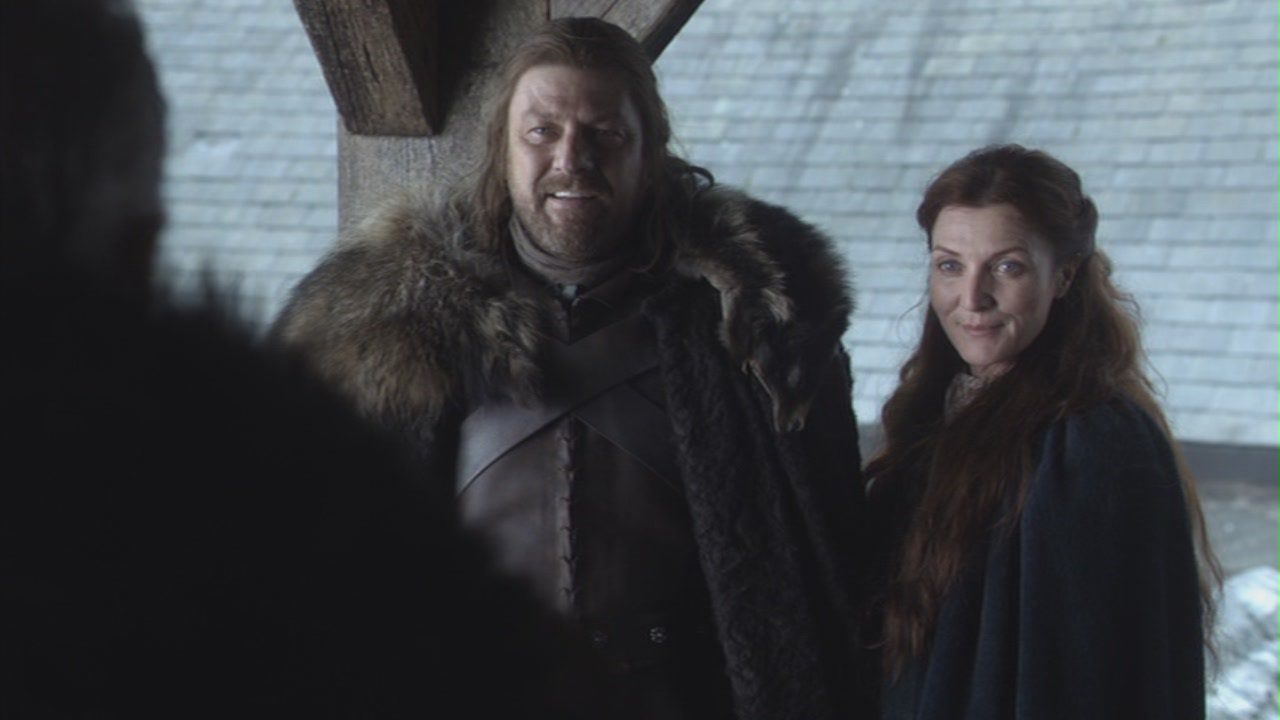 Actor Sean Bean recently sat down with the U.K.’s Times newspaper to discuss intimacy coordinators. Bean is best known for portraying Boromir in the Lord of the Rings trilogy and Ned Stark in Game of Thrones. In the interview, he also criticizes fan conventions for overcharging attendees and treating them like “cattle.” Check out an excerpt here:

“It would inhibit me more because it’s drawing attention to things. Somebody saying, ‘Do this, put your hands there, while you touch his thing…I think the natural way lovers behave would be ruined by someone bringing it right down to a technical exercise.”

“Lady Chatterly was spontaneous. It was a joy. We had a good chemistry between us, and we knew what we were doing was unusual. Because she was married, I was married. But we were following the story. We were trying to portray the truth of what DH Lawrence wrote.”

Intimacy coordinators have become a staple of film and TV sets in the wake of the #MeToo movement to help make participants comfortable with love scenes.

An intimacy coordinator is good not only for safety of those onset, but also protects the production house from potential liability. It’s good risk mitigation on all fronts.