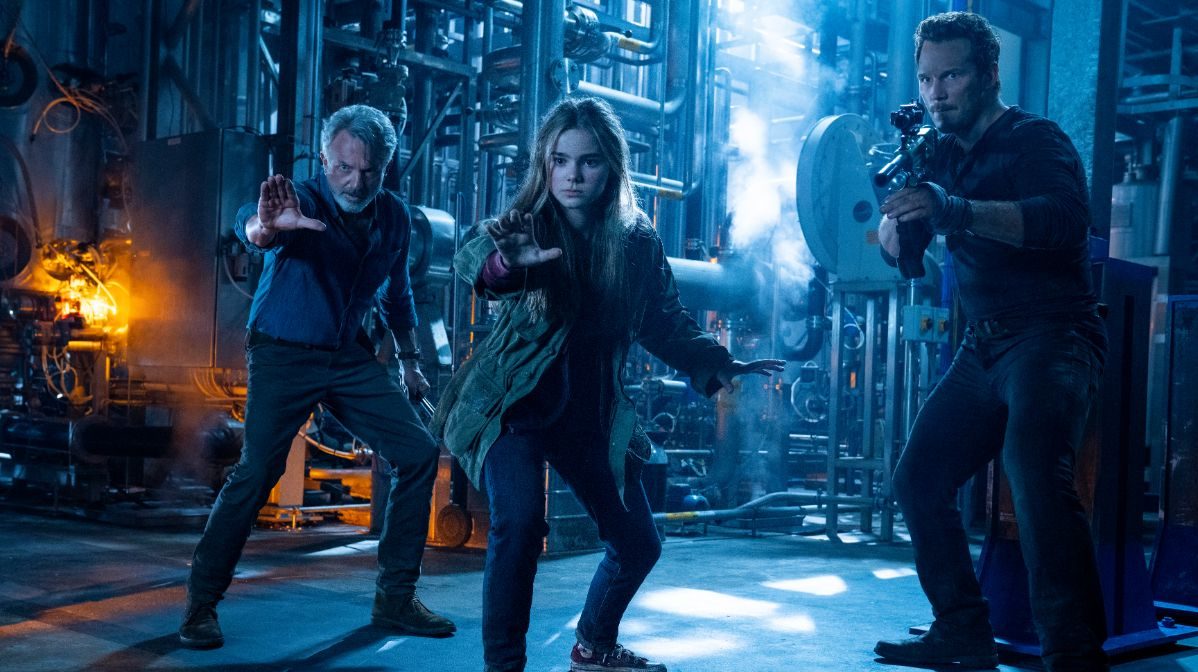 Setting aside that, like all of the Jurassic Park sequels, this movie shouldn’t really exist, Jurassic World: Dominion looks like it’s aiming to get right the only remaining things it can. First and foremost is spectacle; when a classic movie has been this diluted, all you can do is viscerally entertain, and I like some of the set pieces the trailer suggests. With dinosaurs now a part of our world, the possibilities are opened up, much like the Tyrannosaurus Rex stomping through San Francisco in The Lost World. Here, Chris Pratt rides a motorcycle through – I believe – Malta while dinosaurs are chasing him, and raptors emerge from the snowy woods to converge on his and Bryce Dallas Howard’s log cabin. The locations look spectacular, and if nothing else, this will certainly be a pretty movie. There’s also a bit more plot revealed; Blue, Pratt’s velociraptor best buddy, has a son who gets kidnapped, so Pratt has to –presumably – travel back to Jurassic Park to rescue him. I guess in the sixth movie of a franchise that should have ended in one, I shouldn’t give much thought to stretching a concept as far as it will go, so this is fine. I have to admit to laughing out loud when Pratt, with a grave look, assures Blue that he will find her child, and I felt vindicated when Jeff Goldblum shared my incredulity. 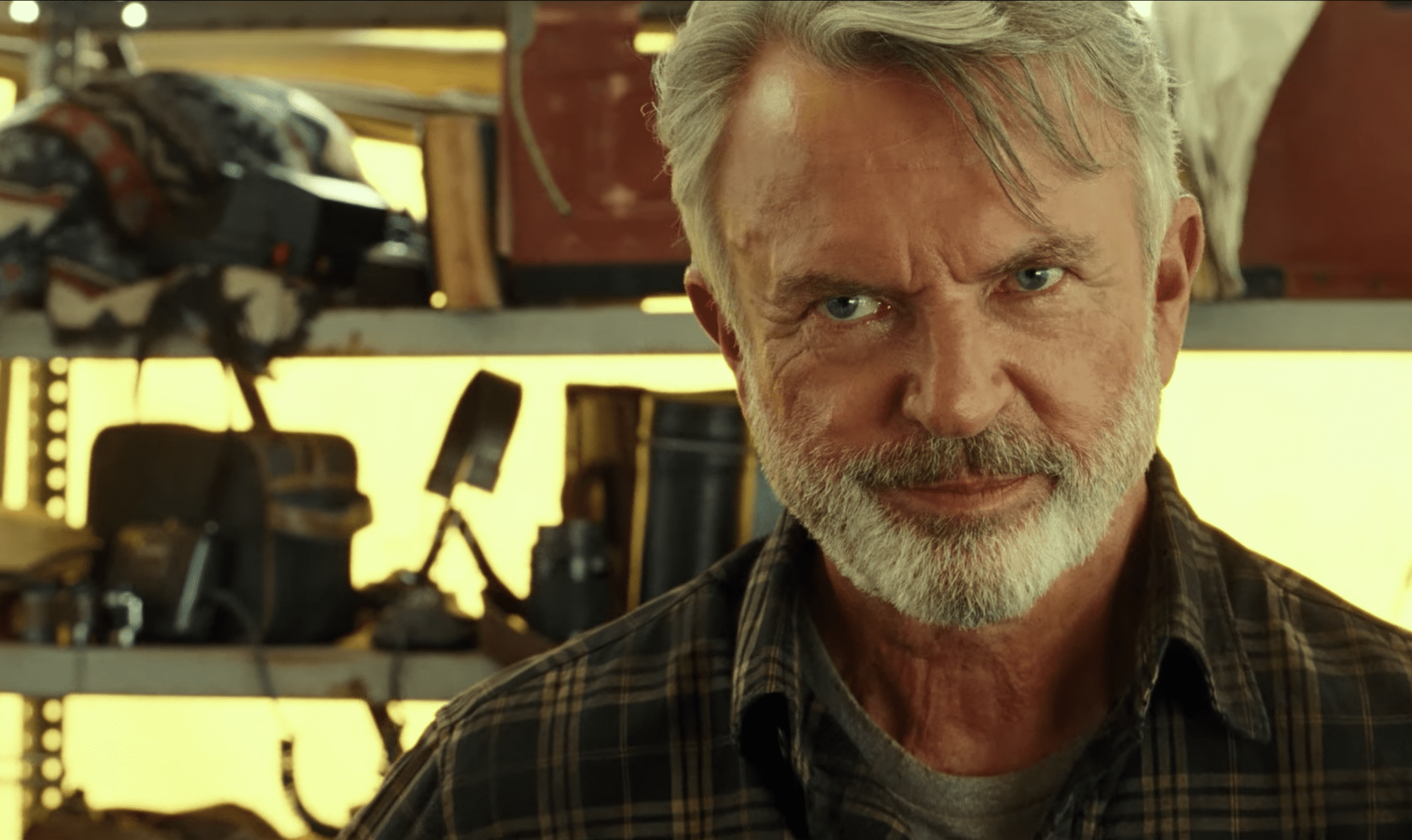 Speaking of whom, the other thing Jurassic World: Dominion appears to get right is its treatment of the original characters. Grant, Sattler, and Malcolm don’t seem like mere spectators but actual characters, and perhaps even co-leads with Pratt and Howard. Good Lord, nowadays, it’s a relief just to know they’ll actually share the screen with each other. I have to wonder if this is at least partly Colin Trevorrow sticking it to Lucasfilm for their treatment of Luke, Han, and Leia. (If you know anything about Trevorrow’s original plans for what eventually became The Rise of Skywalker, this doesn’t seem all that farfetched.) But he gets how important these people are to the franchise and what they mean to us. Seeing Jurassic Park as a kid is possibly the single best moviegoing experience I’ve ever had, and as much as I keep telling myself that seeing my childhood heroes return won’t work on me anymore, the sight of Alan Grant, Ellie Sattler, and Ian Malcolm together again ensures my opening night seat. (Hey, I resisted seeing Arnold Schwarzenegger come back as the Terminator; I think I’ve earned this one.) In that sense, Chris Pratt is one of the few guys around right now who’s worthy of sharing the screen with them; he’s very much of the blockbuster entertainer mold, and I can see him keeping pace with some of the actors who invented this kind of thing. If all I can hope for is a wild ride with some entertaining stars, I hope for that.

What did you think of the second Jurassic World: Dominion trailer? Are you looking forward to the movie? Will the dinosaurs be under the psychic sway of Wayne Knight as Zombie Dennis Nedry? Let us know in the comments, and stick around Geeks + Gamers for more movie news!