Billy Batson and Co. are on their way back to the big screen. Deadline reports that the sequel to the Zachary Levi-fronted film Shazam! is set to be released on April 1, 2022. The original cast is expected to return for Shazam! 2, as is director David F. Sandberg and, most likely, writer Henry Gayden, the latter of whom was hired to write the sequel a few months ago. The news comes on the heels of the recent announcement regarding The Flash solo feature’s new release date of July 1, 2022. This will make 2022 the second year in a row that DC will have three new releases in their now loosely connected cinematic universe, following 2021’s The Batman, The Suicide Squad, and Black Adam.

Shazam! had a significant impact on me in theaters. It was great to see so many people from all walks of life come out to support a superhero that wasn’t well known by the general moviegoing audience. When Gayden was announced to be returning, I began to hope that they would get a move on with the sequel for a 2021 release. At the very least, they would’ve been able to capitalize on what was working while they were still on shaky ground. What a difference a few months can make. From Joker’s success to the Wonder Woman 1984 trailer, DC is clearly back on top. With Black Adam’s December 2021 release date, here’s hoping we’ll get to see Dwayne “The Rock” Johnson and Zachary Levi face off when Shazam! 2 hits theaters!

Are you excited to see that Shazam! 2 has a release date, or do you think it’s too late? Do you think we’ll see The Rock in the film, and will he be a friend or a foe? Let us know in the comments and stay tuned to Geeks + Gamers for more movie news! 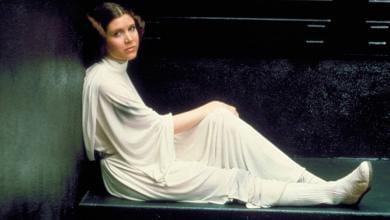 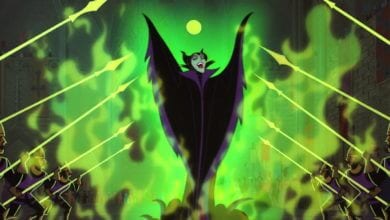 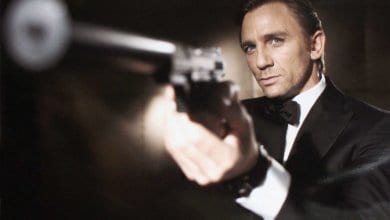 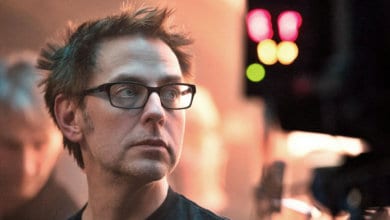