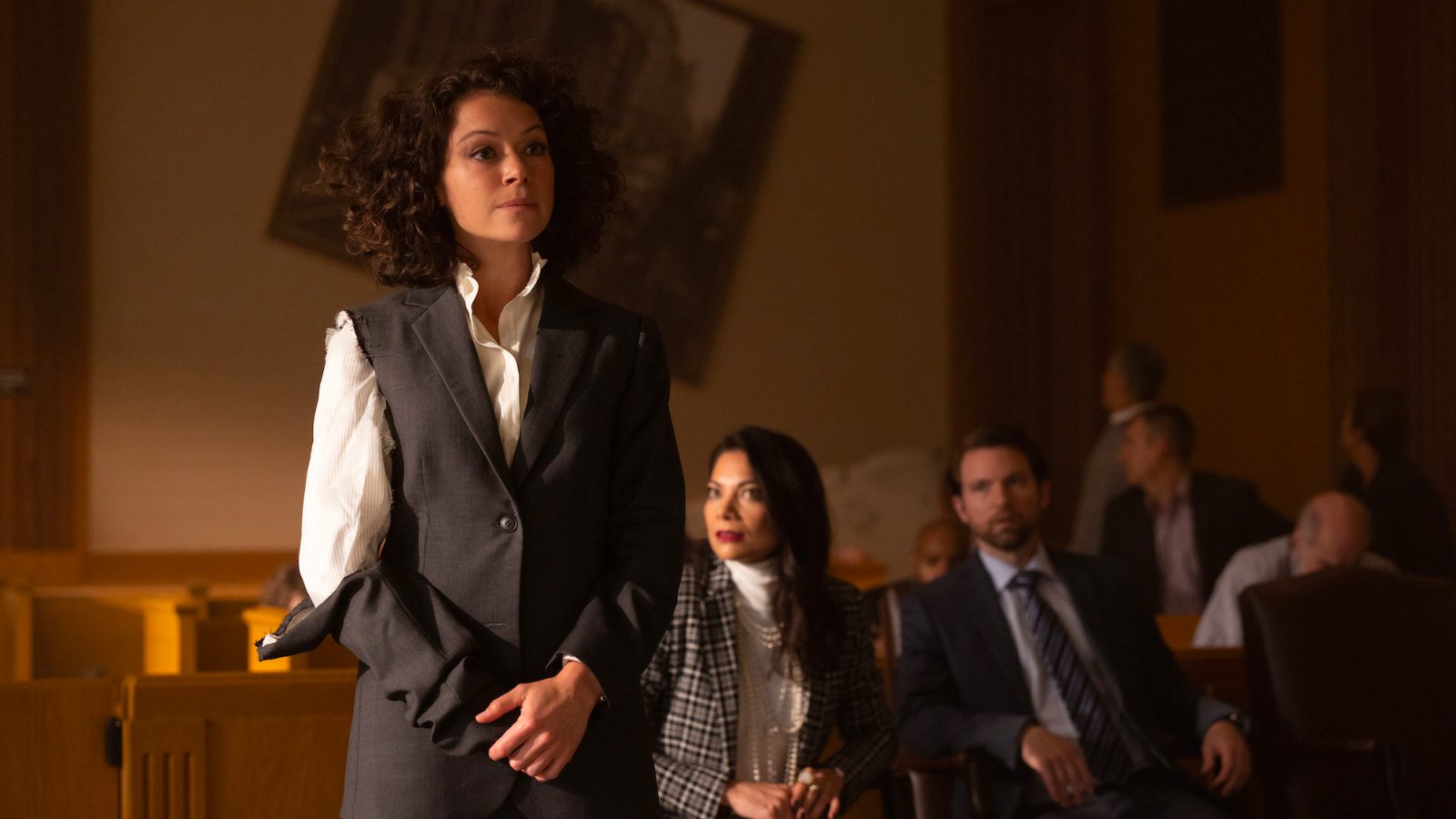 Don’t expect much from Marvel’s new Disney+ show She-Hulk, as head writer Jessica Gao says the writing team isn’t “adept at writing” trial scenes – for a show about a lawyer.

In a Variety article, Gao talked about the process of her pitching the show to Marvel execs, and the original plan was “an actual trial, and it spanned multiple episodes.” However, as things evolve in writing TV shows, stories change and adapt to circumstances, but in the case of She-Hulk: Attorney At Law – which is based on a lawyer and includes Matt Murdock’s Daredevil, whose Netflix series focused on law and trial scenes – went in a different direction.

Gao says, “When we got into the writers’ room, inevitably things change as you’re developing the show and as you start writing. And one thing that we all realized very slowly was none of us are that adept at writing, you know, rousing trial scenes.”

Uh… what? So Marvel hired writers for a show about a lawyer while bringing back Daredevil and didn’t think to hire one of the writers from the Netflix series who knows what they’re doing?

The Variety tweet with Gao’s quote has over 1,500 quote tweets, mostly asking what they were thinking writing a show about a lawyer with no writing experience in the genre.

Probably shouldn't have said this when you're writing this show about an attorney with the subtitle "Attorney at Law" tbh https://t.co/kr4Bzj4A5r

Even Beyond The Trailer’s Grace Randolph was laughing at the admission.

😂 and hiring a writer with trial scenes experience was obviously out of the question…?

The further you go, the worse it gets. One question from Variety asked, “In an early episode, “Ally McBeal” is playing on a TV at a bar. Was that a touchstone for you at all, in life or for this show?” Gao responded, “For the writers, it actually was not… most of our writers’ room was a little bit on the young side to have really known that show during its heyday.”

What about doing research for your show like watching the great legal series of the past like Ally McBeal, the many different Law & Order series, or my favourite, Boston Legal? Instead, Gao says their inspiration came from American Crime Story: The People vs. O.J. Simpson.

Getting even deeper into the Marvel CGI drama, which began when Taika Waititi mocked a VFX error in Thor: Love and Thunder.It was then reported Marvel’s VFX artists were working under “brutal” conditions up to “60 to 80” hours per week.

Gao said budgets for the show came back, and she was told to cut CGI scenes, as it was too expensive.

“… once somebody had to sit down and start figuring out the cost of everything, it was like every week, I was told, ‘Can you cut more She-Hulk scenes? Can you change more She-Hulk scenes to Jen?’ And after the show was done post production was asking to cut even more, saying “even in post, you know, we had to cut a lot of shots by virtue just because it was She-Hulk.”

Last – but weirdly, I think, the least – is the fact Gao wanted her main character, Jen, to be obsessed with Steve Rogers’ sex life, specifically if he was a virgin, saying, “this question was burning away at her soul.” I think after Endgame, he technically isn’t because he went back to be with Peggy, but let’s not get into time travel right now. Apparently, Kevin Feige himself supplied Gao “with the canon answer.” Variety asks, “So Kevin definitively answered this question?” Gao responds, “Yes, that is straight from Kevin’s golden mouth.”

Now, I can’t tell if that’s a “Yes, he only supplied an answer to Gao, or “Yes, Steve is a virgin?

I guess we’ll find out in She-Hulk when it premiers on August 18 on Disney+.