It looks like Sony knew exactly who to call for the new Ghostbusters film. According to Coming Soon, Sigourney Weaver has confirmed that the entire cast, including Bill Murray, has read the script for the upcoming threequel, which will be directed by Oscar-winner Jason Reitman, the son of the original movie’s director, Ivan Reitman. The new film is said to begin filming soon. As we have previously reported, the plot is said to revolve around four new characters as they inherit the Ghostbusters legacy. Fargo’s Carey Coon, Captain Marvel’s McKenna Grace, and Stranger Things star Finn Wolfhard have already joined the cast.

Immediately after the new Ghostbusters movie was announced, speculation began about whether the legacy cast members would be involved, so it’s great to have an update on this, particularly regarding Murray, who was once rumored to have taken a previous draft of the film and shredded it. While it was nice to see a majority of the cast (sans the late, great Harold Ramis) return for the 2016 reboot, it’s fair to say most fans would’ve liked to see the old guard reprise their iconic roles. I’m a little surprised to see that their involvement seems to be coming to fruition, but I’m happy things are going as the fans hoped they would, and I can’t wait to see what Reitman and the cast – both legacy and not – bring us when the movie opens next summer. With any luck, this film will serve as a brand new start for a franchise that fans have loved for nearly thirty-five years.

Does involvement of the original cast excite you, or would you rather the new Ghostbusters film focus on the next generation and the seemingly bright future for the series? Let us know in the comments and stay tuned to Geeks + Gamers for more movie news! 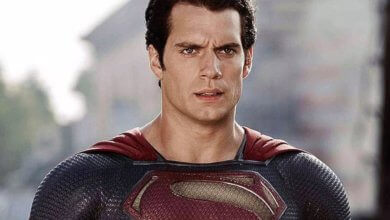 Supergirl Movie May Be Shelved For Superman 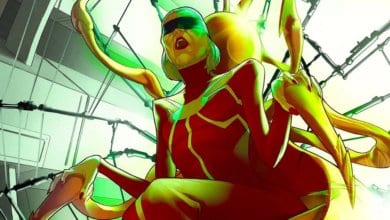 You Shouldn’t Stare: The Ladies of Daniel Craig’s Bond 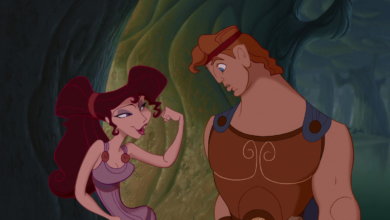