Simon Pegg Says Star Wars Has the Most Toxic Fanbase 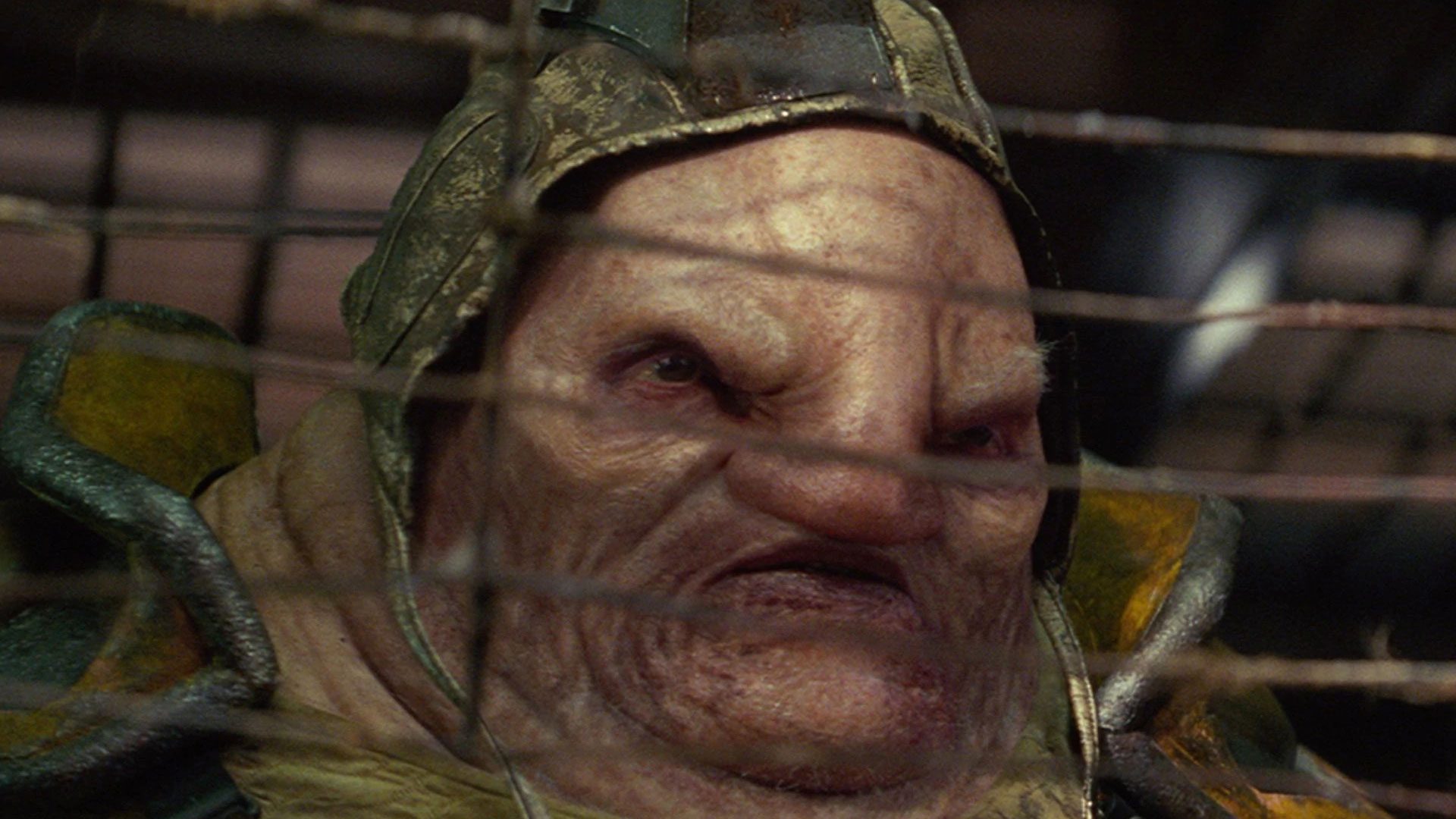 In a recent installment of Sirius XM’s Jim and Sam Show, actor Simon Pegg was asked which franchise has the most toxic fandom. Pegg is quite familiar with fandom and geek culture, having appeared in Star Trek, Star Wars, Mission: Impossible, Doctor Who, and The Boys, among other things. With little hesitation, Pegg pronounced the Star Wars fandom the most hateful of the bunch. Check out some of his comments here:

“To be honest – and as someone who kind of was, you know, kicked off about the prequels when they came out, the Star Wars fanbase seems to be the most toxic at the moment. I’m probably being very controversial to say that.”

Having been himself a harsh critic of the prequels, Pegg offered this:

“I’ve apologized for the things I said about, you know, Jar Jar Binks. Because, of course, there was a fucking actor involved. He was getting a lot of flack and … it was a human being. And because it got a lot of hate, he suffered, you know, and I feel terrible about being part of that.”

Finally, Pegg points to the Star Trek community as a beacon of hope and inclusivity:

“I find that Star Trak fans have always been very, very inclusive. You know, Star Trek’s about diversity. It has been since 1966, it always was. There’s no sort of like, ‘Oh, you’re suddenly being woke now.’ Star Trek was woke from the beginning, you know? Star Wars suddenly there’s, there’s a little bit more diversity and everyone’s kicking off about it. And it’s, it’s really sad, you know?”

There’s a lot to talk about here. I find it somewhat hypocritical for Pegg, who said some awful things about the prequels and George Lucas back in the day, to preach like this now. I don’t blame him for not liking the prequels; people are entitled to hold whatever opinions they wish and express them openly. But some of his comments on them went a little too far, bordering on the bizarre and fanatical. Now, he gets to criticize people for not liking the sequels and say they’re racist for it? Listen, racism is a problem. I’m not one of those people who somehow believe that racism is solved or there are no racists left. There will always be racism, and that will always be wrong. I’m not saying no Star Wars fans are racist or have said bad things. But it’s exhausting to see all fans constantly lumped into the same pile. I’m not surprised, though; the only part of this that shocks me is that Pegg thinks this is a controversial stance. After all, the Star Wars fandom has regularly been called racist, sexist, and homophobic since The Force Awakens came out in 2015. Meanwhile, prequel haters like Pegg were never subjected to such abuse. Has he considered that, like him with the prequels, perhaps fans are unhappy with the sequels and other Disney content because we don’t think they’re very good?