According to The Hollywood Reporter, the upcoming Star Wars series Skeleton Crew has a budget of nearly $136 million, substantially more than season 1 of The Mandalorian ($100 million). They also report that the show is among productions chosen by the state of California to receive tax credits, earning a credit of $20.9 million. Skeleton Crew will be a live-action series starring Jude Law. It has been described as “Stranger Things in space” and Amblin-inspired. The show will follow four children as they try to get home following the fall of the Empire. Read a statement from California Film Commission Executive Director Colleen Bell here:

“Increased investment in our tax credit program strengthens California’s ability to compete and continue building on our status as the world’s media production capital. We are, once again, welcoming new TV series into the program, which creates jobs and economic opportunity here in the Golden State.”

The tax credit is hardly surprising; a production of this size creates jobs and brings income to the area. However, I must admit that the budget caught me off guard. I’m sure Lucasfilm has big plans for Skeleton Crew; it shows a lot of confidence to give this project a bigger budget than The Mandalorian’s inaugural season. This is one of the shows Favreau and Filoni are working on, which likely inspires some faith. And that’s not to mention the involvement of Spider-Man director Jon Watts as executive producer. 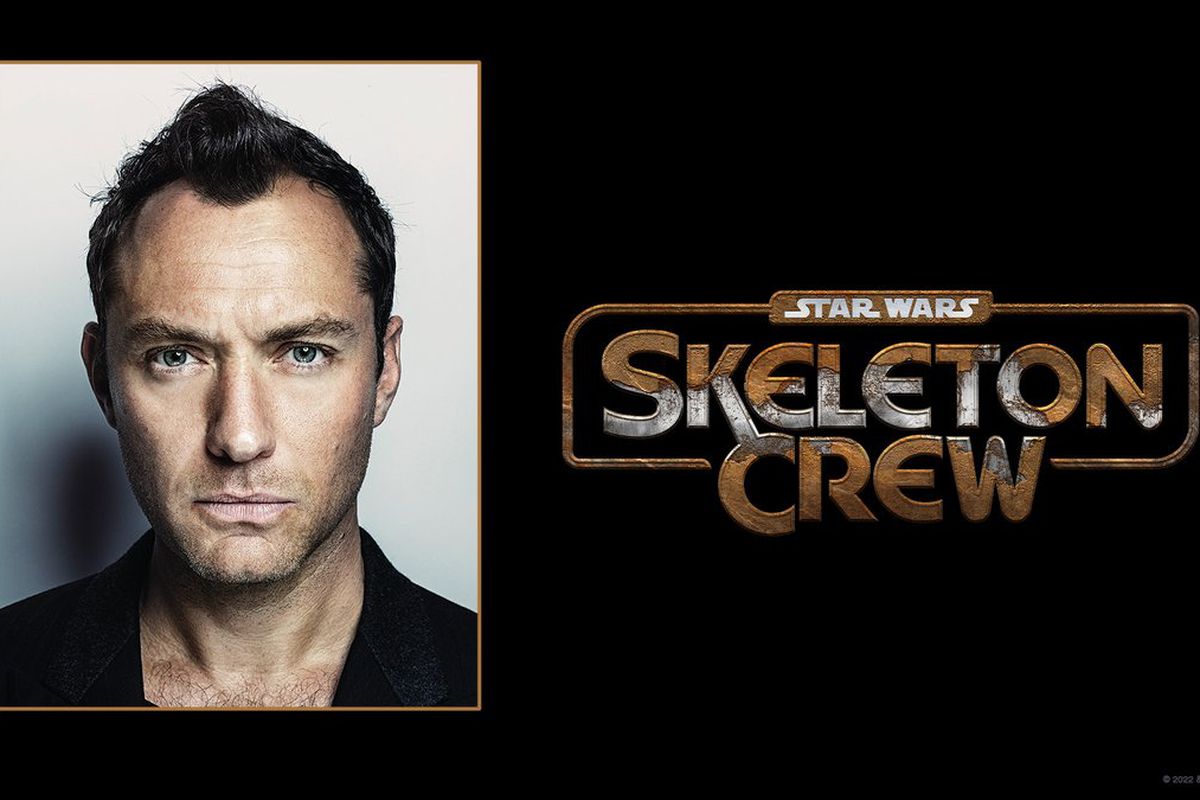 I’m looking forward to Skeleton Crew because we know so little about it; that’s also piqued my interest in The Acolyte. After blundering Boba Fett and Obi-Wan Kenobi, I have trouble trusting Disney with legacy characters. Of course, they already massacred the original trilogy heroes in the sequels, but for some reason, I thought they had learned something from that… experience. Regardless, I hope Skeleton Crew turns out well, and I can’t wait to see it.