Before I even dive into the Slender Man trailer, I’ll say that I have no attachment to Slender Man. I wasn’t really a big fan of the games, but there was a mildly interesting character on paper. That being said, I think you could make a movie about Slender Man that works. You can use the framework to tell a suspenseful, atmospheric creature feature. Judging by this trailer, that isn’t what we’re getting. Check out the Slender Man trailer below… if you dare:

Slender Man looks like a standard horror film with stock characters and the much-hated jump scares, and it appears to be tensionless. I actually found myself chuckling during the Slender Man trailer because it looks like a VOD film. It seems like Sony wanted to capitalize on the Slender Man phenomenon, but it’s arguable that they’re several years too late. Who is this film for? Teenagers? Adults that grew up with Slender Man as teens? I seriously don’t see why we’re getting this movie. If the self-seriousness and attempts to be hip (Twitter polls?) weren’t bad enough, Slender Man appears to be completely bereft of genuine scares, tension, or atmosphere. It’s actually quite sad how not scary this film looks. It’s like The Bye Bye Man all over again. What a waste.

I don’t usually like to trash child/teen actors, but the performances in Slender Man look abysmal. If this trailer was supposed to hook us with any characters to root for, it failed. The majority of out heroines deliver their lines as woodenly as possible, almost as if they know that the dialogue is awful. Suffice to say, I have zero interest in seeing this film now.

What did you think about the trailer for Slender Man trailer? Am I off base, or does this look just as bad to you? Let me know in the comments below! Stay nerdy everyone! 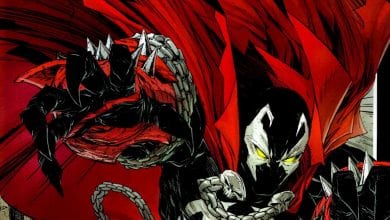 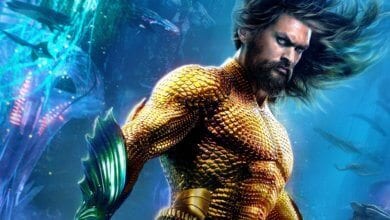 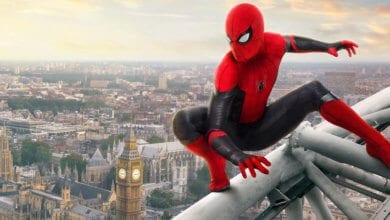 Spider-Man No Longer a Part of the Marvel Cinematic Universe 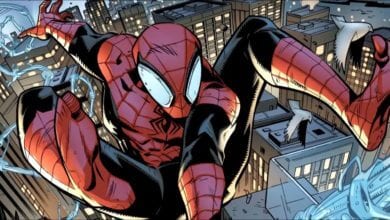