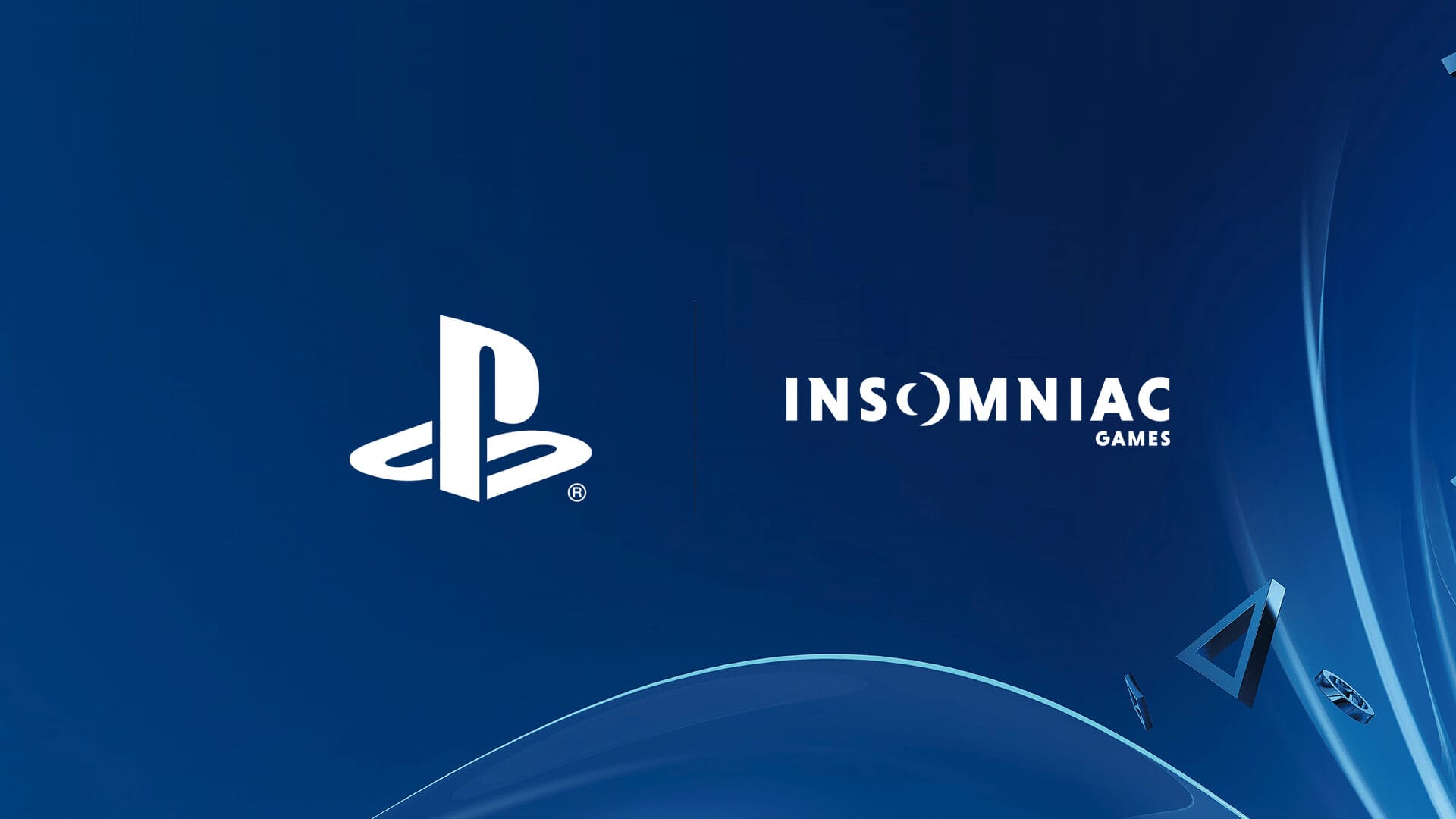 Sony has just recently announced its acquisition of game developer Insomniac Games. On August 19th, Sony tweeted out from their official Twitter page, saying that they were “join[ing] forces with this legendary developer.” Insomniac is well-known for its games such as Spyro the Dragon and Ratchet &Clank. The two companies working together is nothing new, seeing that they collaborated on the overwhelmingly beloved Spider-Man game that was released in 2018 (which went on to sell over 13 million copies).

Big news: @InsomniacGames is joining PlayStation’s Worldwide Studios! We are honored and thrilled to join forces with this legendary developer. Please join us in congratulating our friends and partners at Insomniac! pic.twitter.com/hhhqhxZE7k

What we do know is that Insomniac Games will continue to run smoothly with their current management and that they will be overseen by Sony. I’m curious to see what new projects will be brought to the table once the companies merge. Unfortunately, since Activision now owns Spyro, it means we won’t be seeing any new Spyro games anytime soon. As for Ratchet & Clank, perhaps we will see a new collection or remaster released soon.

What do you guys think? Are you excited to see this merge between these two companies? I don’t believe that it will affect too many decisions, but I am always cautiously optimistic. Reply in the comment section below with your thoughts and be sure to check back with Geeks + Gamers for more video game news!

I want to see them continue the Ratchet an Clank series, not reboot all the games.