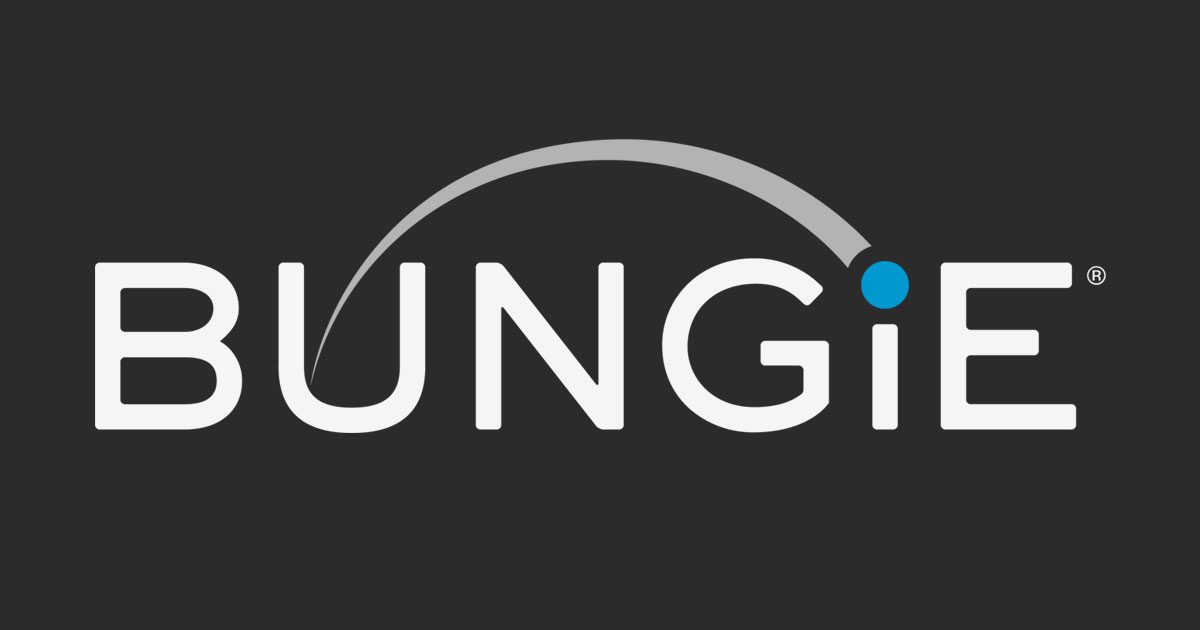 Sony has announced the developers behind Destiny and creators of Halo, Bungie, are set to join the PlayStation family. The sale is reportedly worth $3.6 billion, a sum well short of the acquisition price Microsoft used to buy Activision Blizzard. That deal stands at a massive $68.7 billion.

In their statement, SIE President and CEO Jim Ryan announced Bungie “will remain independent and multi-platform, will enjoy creative freedom, and their track record in developing massively successful franchises in the sci-fi shooter genre will be highly complementary to SIE’s own IP portfolio.”

“In SIE, we have found a partner who unconditionally supports us in all we are and who wants to accelerate our vision to create generation-spanning entertainment, all while preserving the creative independence that beats in Bungie’s heart. Like us, SIE believes that game worlds are only the beginning of what our IPs can become. Together, we share a dream of creating and fostering iconic franchises that unite friends around the world, families across generations, and fans across multiple platforms and entertainment mediums.​”

Bungie has limitless potential to unite friends around the world.

We have found a partner in PlayStation that shares our dream and is committed to accelerating our creative vision of building generation-spanning entertainment.