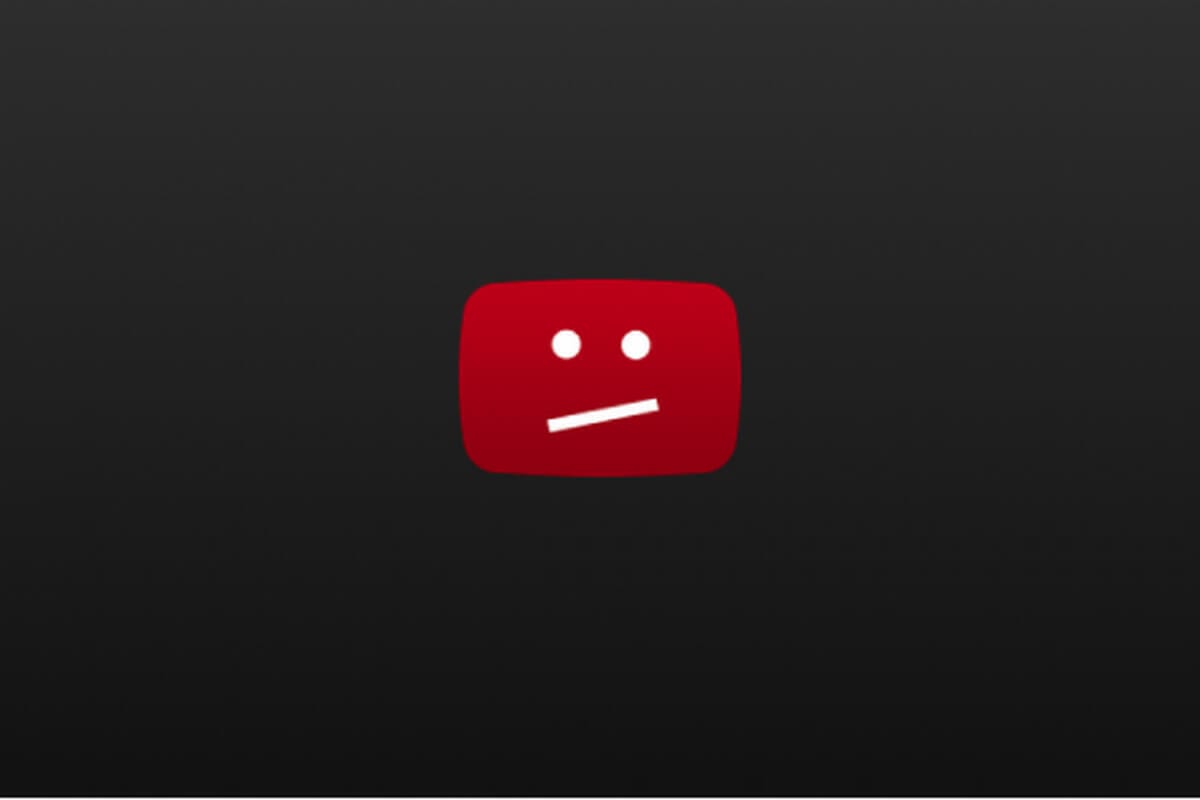 Nobody in the entertainment industry, be it Hollywood, video games, or otherwise, likes when significant details are leaked to the public. Not only does this typically tend to be a major breach of contract for the parties involved, but it spoils plot details, which, in some cases, can result in potential consumers forgoing their purchase of said media. Most recently, a disgruntled employee at the Santa Monica-based developer Naughty Dog (Crash Bandicoot, Uncharted, and The Last of Us), leaked the plot of the upcoming The Last of Us: Part II, in its entirety. Further complicating matters for the dev team was the fact that the details in question turned off a large portion of their potential consumer base. These were fans of the original PlayStation 3 game, or its subsequent PlayStation 4 remaster, who felt betrayed and insulted by the revelation of what happens to the characters they grew to love.

Naturally, this resulted in backlash on both the fan side on the internet and various media sites, such as our very own and Bounding Into Comics. Coverage of these situations is essential because, as fans, we need to keep the creators of that which we love and consume honest and not allow them to fall into a pattern of mediocrity or outright garbage-tier storytelling. In the current year, however, this sort of boisterous oration of our criticisms tends to be met with unprofessional pushback from the creator’s end. The blowback that ensued from The Last of Us: Part II leaks were no different, but the first in a while for a video game developer, at least on this scale. It first started with a Gaming With Geeks YouTube channel video that went over the news of the leaks and covered the details of the leaks themselves. This video was taken down, and the channel was given a copyright strike. Best as can be surmised, as no video footage of the game was shown, the claim was a result of the handful of still images in the leak thread.

Companies attempting to take down videos that are covering legitimate news on their media is, in and of itself, news as well. So, last night, our very own Jeremy Griggs of Geeks + Gamers took to YouTube for a stream discussing the aforementioned takedown and the current DMCA copyright abuse that Sony Entertainment and Naughty Dog are imposing upon content creators with ruthless impunity. When Jeremy was near the wrap-up point for the livestream, however, it was taken down. He’d been silenced, and this time the main Geeks + Gamers channel had been struck.

They just shut my stream down on the main Geeks and Gamers Channel.

This stream didn’t even discuss the details of the leaks themselves, and yet, as Jeremy stated, a once clean-historied channel now had a strike against it.

I showed no images and gave no specific details about The Last Of Us!

What the fuck @TeamYouTube?? pic.twitter.com/DLFdFCWI9K

Additionally, this afternoon, Ryan Kinel, who had made the first Gaming With Geeks channel video on the leaks that had been taken down, went live on his own channel, RK Outpost, to talk about Sony and Naughty Dog’s muzzling of creators discussing or speaking out about the situation. Shortly thereafter, it was taken down as well.

#NaughtyDog Just struck me AGAIN while I am LIVE, WTFhttps://t.co/krBLoEn6v5

Jeremy has expressly stated on Twitter that he is having his lawyer looking into these potential copyright abuse instances and that he will not back down in his coverage of this developing situation.

My lawyer is looking into it now. Thanks to everyone that reached out – Also thanks for the videos covering it!

The more attention this gets the worse it will be for Naughty Dog! #TheLastOfUsPart2

Jeremy went onto RK Outpost and had this to say to the powers that be (Sony, Naughty Dog, and ND VP Neil Duckmann):

“I will not remove the videos from Geeks + Gamers that have talked about the leaks story. I did not share any images or videos in those videos; they have over one hundred thousand views. I am not changing the title. I am not making them private. And if my videos get claimed and I lose my channel, I will go down with that ship, because I refuse to bend the knee over my opinions being ‘wrong think.’ I will lose my entire fucking channel of two hundred and twenty-nine thousand subscribers over this. I do not care. It is not worth it, because if I bend the knee on this, on something that I’ve not done wrong, then where does it stop? I am not going to live in fear of these motherfuckers going after us – I am absolutely not going to do it. So please, clip that, re-upload that to your channel if you want, because I don’t know how much longer Geeks + Gamers is gonna be there because of what’s going on. But I am not bending the knee to it. I am absolutely, positively not doing it at all. Fuck Naughty Dog, fuck Sony, fuck Neil Cuckmann.”

Sony Entertainment and Naughty Dog are playing with fire. Not only is the handling of The Last of Us: Part II’s story a great way to bifurcate your fanbase, but their reactions here are the sort of thing that sours the tastes of consumers for a long time and in a profoundly damaging way. Between a game such as this potentially losing a massive amount of steam after being one of the most anticipated sequels for the current console generation, as well as Sony having a major new console launching at the end of the year, they may be starting fires too big for them to put out without getting burned.

Max or MR Reeeeeee Peach
Log in to Reply

good job on the article

Good article. Stick it to them Jeremy!

Still cannot belive they did this shit.

They should have shrugged it off, but their DMCA abuse just confirms the leaks are TRUE.

I’m just one gamer.. but as long as that toad Neil Drunkmann is there and not unemployed and living in a dumpster under a bridge?.. I will NEVER spend a dime on anything Naughty Dog makes.. ever.. and neither will our daughter and son, both grown, and having jobs to spend their own money.. Our son is especially pissed about Naughty Dog ruining what was his favorite game… That’s 3 people.. and how many others are completely done with these vile people?

I’d bet a lot more than they expect.. How is that even a business model?.. Alienate as many customers as possible.. and laugh about it?.. How moronic is that?.. and Sony is on board with him destroying any good relations with potential customers?

That’s suicidal for a company to do.. it will come back to haunt them.. maybe not today.. but it’s coming.

In an act of passive aggression Im playing the only uncharted game i have ever owned on my unsupported ps vita that was made by a third party. oh yeah, ima wild card!

Great article. These strikes and takedowns are appalling and a disgusting abuse of power. All while the media helps them cover it up by not covering it. Im brand new to this site and to the channel on youtube. In my outrage over the LOU2 I was lucky enough to find your coverage on You tube. It was / is brilliant coverage and the level of logic and fact that is presented is awesome! Thanks for all you do and Im glad I found this site!

The leaker is a hero. Takes risk and balls to do that. Same goes for JP and others who reported on it.