Sony Moves Ghostbusters and Morbius to 2021 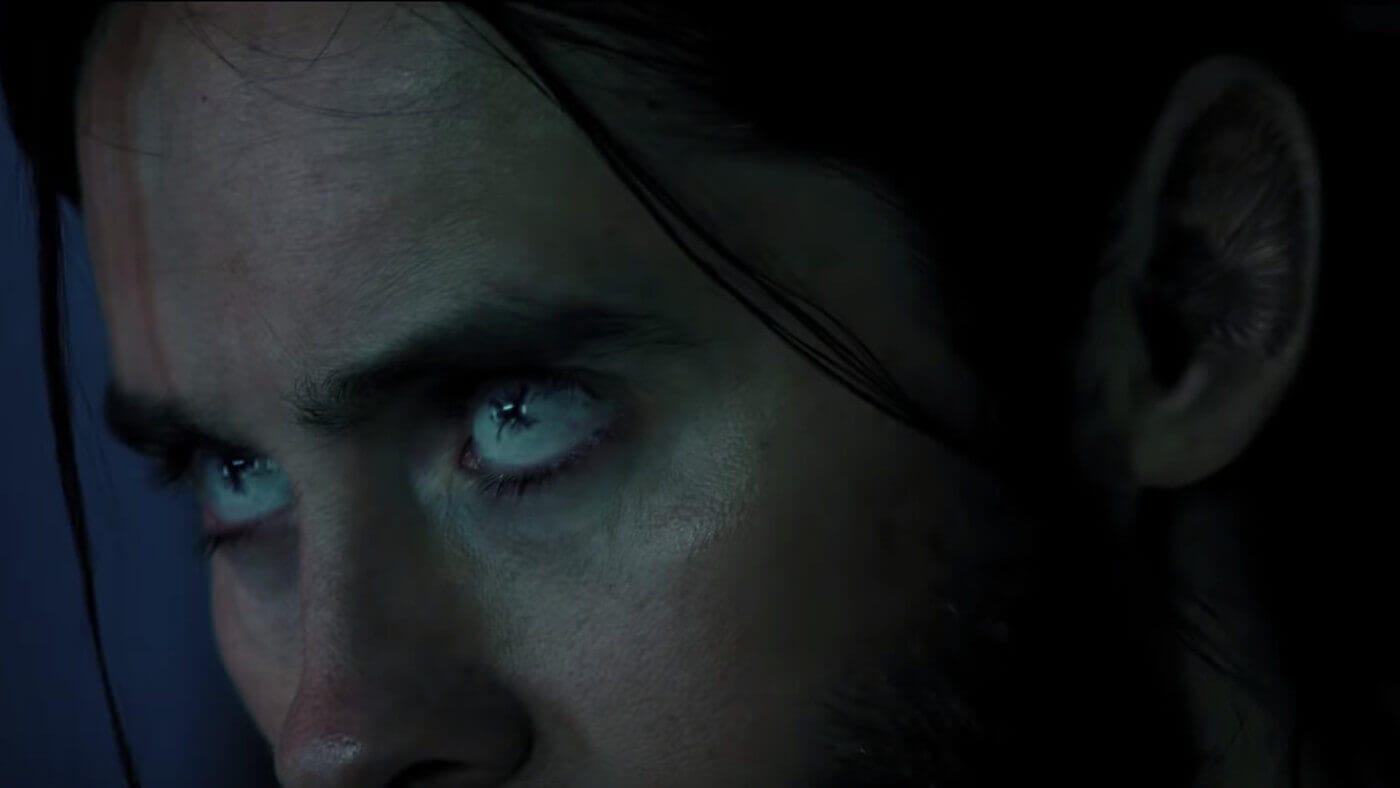 Sony has taken a bite out of their release schedule. Deadline has just reported that both Ghostbusters: Afterlife and Morbius, the next installment in Sony’s Marvel Universe, have shifted their release dates in the wake of the coronavirus pandemic. Previously dated July 20, 2020, and July 31, 2020, respectively, the films will now open on March 19 and March 5 of next year.

While this isn’t particularly surprising, I have to admit that I was very much hoping that these films would hold firm to their release dates, at least for now. While removing movies like F9 and Black Widow made sense, I feel this decision came far too soon, especially when you consider the long-in-development Ghostbusters film. Fans have been waiting for this movie for decades, and if theaters are indeed reopened by the summer(even at a reduced capacity), there needs to be some product to start getting people back to the cinema. At the very least, perhaps they can release the original Ghostbusters in theaters on the original date to get people excited to go back to the movies again. As for Morbius, I’ve really been looking forward to the film and thought the late summer release was going to be the perfect fit. Venom proved that there was a great way to expand Spidey’s rogues’ gallery beyond their traditional enmity toward our favorite wall-crawler, so here’s hoping we’ll be able to see the film next year. At the very least, fans can take solace in the fact that the summer movie season is coming early next spring.

Are you glad Sony is moving these films or do you think it was too soon to call? Which one were you looking forward to more? Let us know in the comments and stay safe and healthy as Geeks + Gamers continues to bring you the latest in film and TV!