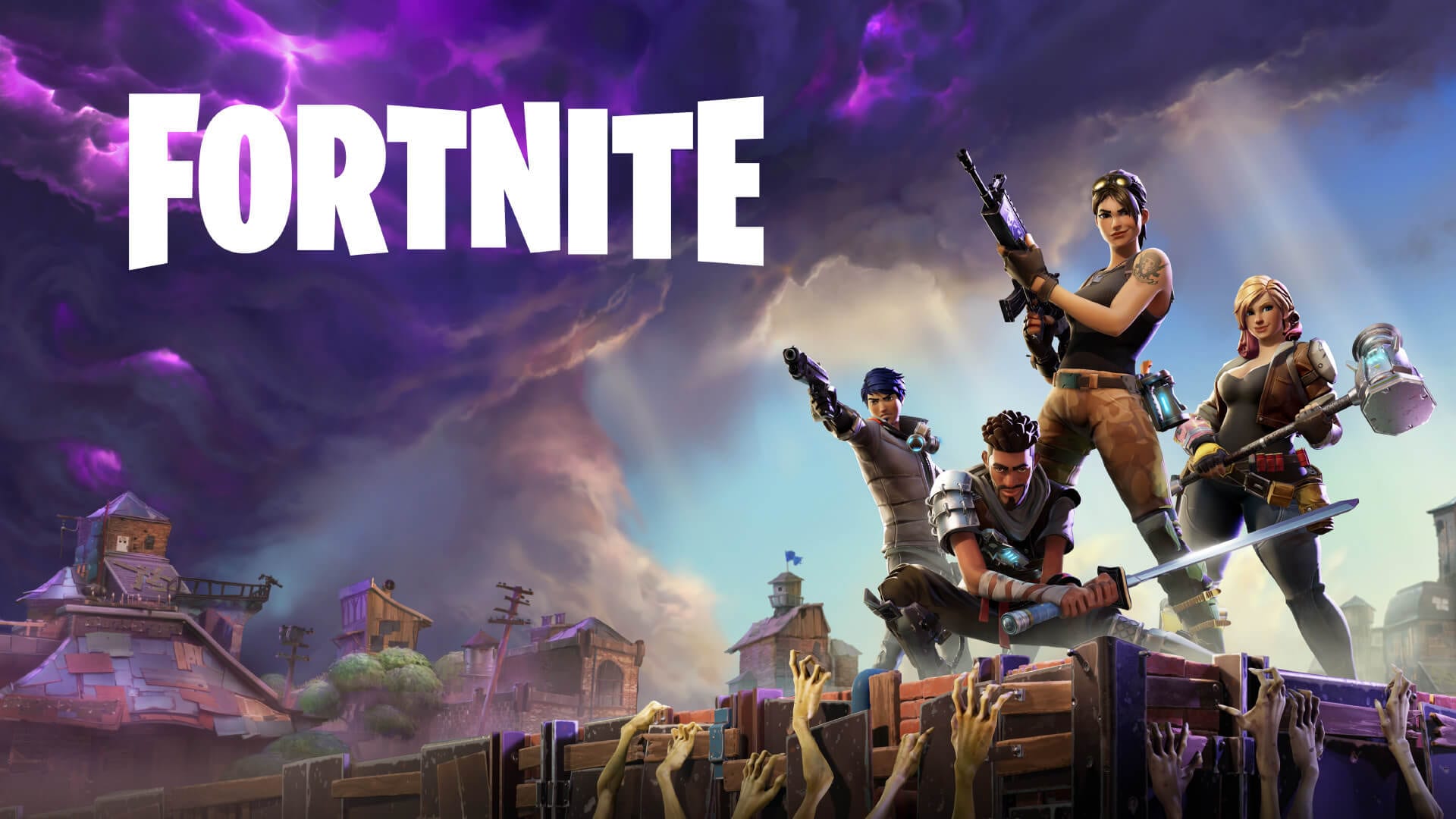 Since the advent of online multiplayer games that were released on multiple platforms, gamers have wondered when they’d be able to play together with their friends who perhaps owned a different console than they did. Whether I want to play Destiny 2 with my Xbox One friends while on my PlayStation 4 without having to start up a completely new account and grind through the monotony of reaching the end of the game, or just want to enjoy my Elite Controller while playing with PSN pals, Cross-Play is a feature that has been on every online gamer’s Christmas list for a number of years running. This year, Microsoft made good on their mantra of “It’s better to play together” by announcing that, moving forward, select games would be cross-compatible between its own Xbox One console and Nintendo’s red-hot Switch. To date, Microsoft and Nintendo have a small handful of major titles that allow gamers to enjoy playing with friends on one platform or the other, including Minecraft, Rocket League, and the inescapable Fortnite, with the two gaming giants adopting the idea of “Survive Together.” 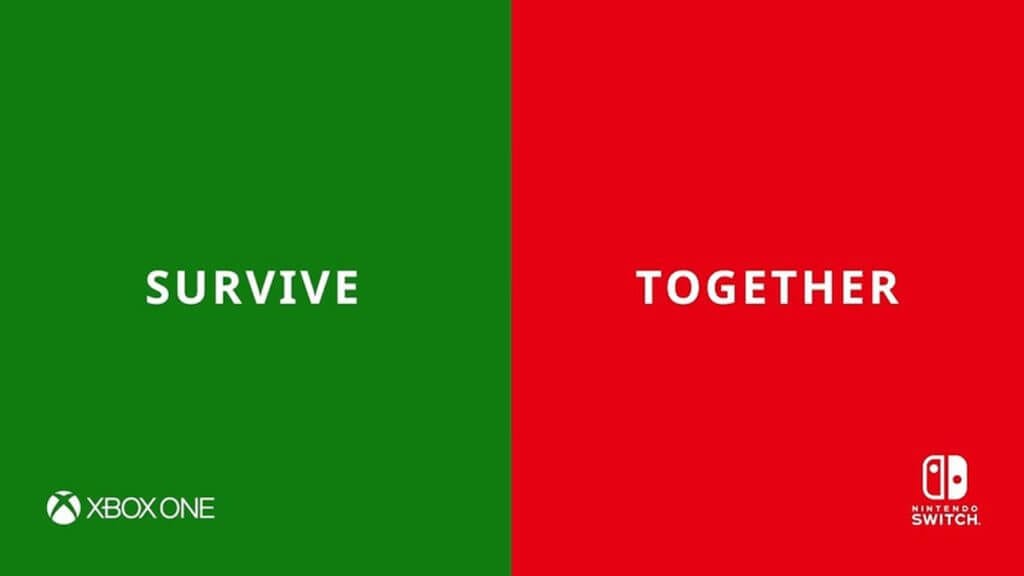 But where is Sony in this picture? Truthfully, the Japanese console manufacturer and publisher has remained ostensibly anti-cross-play throughout the entirety of the issue’s time in the limelight, choosing instead to hold fast to their ideology of being “The Best Place to Play.” That’s all fine and good, and I’d be remiss if I didn’t state my love for all of my PlayStation 4 exclusives. With The Last of Us, Persona 5, Uncharted 4, and a wellspring of exclusive JRPG titles that can’t be played anywhere else, Sony has given me no shortage of reasons to own and use their platform. But the mighty can fall, and if there’s one thing that gamers (and geeks in general) can’t and won’t stand for, it’s unbridled arrogance and unmitigated, unchecked ego. This isn’t the 90’s, wherein our home console offerings are limited to a Sega Genesis or a Super Nintendo Entertainment System. We have options, and lots of them, and in an increasingly difficult market within which to gain notoriety – and an even harder one in which to maintain that notoriety – manufacturers and publishers can ill afford to let their own preconceptions of what they believe gamers want dictate their decision-making, and even less still allow it to filter into how they present themselves when asked about topics pertaining to any hotly debated matter in the community, such as cross-play has become.

Electronic Arts has been notorious for this sort of thing over the last several years, but most recently they made a statement that said they want to be able to “curate” players’ experiences, suggesting that they know what players want more than the players themselves. These are the sort of shenanigans that get businesses into hot water and keep them boiling there. Recently, Fortnite players have learned that when they attempt to sign in to their account on any other platform after already linking it with the PlayStation Network, their account for the game is locked and is unable to be linked to their Nintendo Switch or Xbox One. During the IFA electronics convention in Germany, Sony’s CEO Kenichiro Yoshida touched on the touchy subject when asked about their handling of players’ EPIC Games accounts, specifically with regards to Fortnite, stating, “On cross-platform, our way of thinking is always that PlayStation is the best place to play. Fortnite, I believe, partnered with PlayStation 4 is the best experience for users, that’s our belief.” 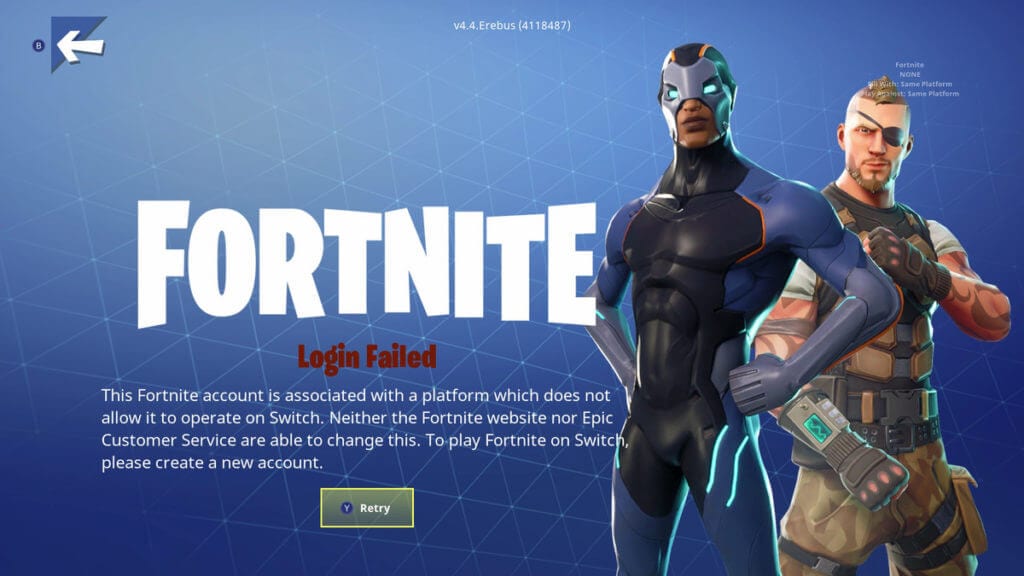 Not to put words into the CEO’s mouth, but essentially Sony feels that their platform is the only acceptable option on which to play Fortnite, as it is the superior one. Slippery slope arguments are dangerous at their best, but I can’t help but think back to not very long ago when then-President of Interactive Entertainment Business at Microsoft Don Mattrick was interviewed with regards to the manufacturer’s upcoming Xbox One console. When Mattrick was questioned about their new console necessitating a constant, persistent online connection in order to function, Geoff Keighley asked how that would impact players who did not have internet access for any number of reasons. Mattrick responded with, “…Fortunately, we have a product for people who aren’t able to get some form of connectivity; it’s called an Xbox 360.” Keighley’s comedic expression upon hearing that answer aside, he was probably thinking the same thing many other gamers were at that very moment: “Wrong Don; it’s actually called a PlayStation 4. Thanks for making my decision for me.”

Since that interview, and Microsoft’s abysmal 2013 E3 presentation that unveiled the Xbox One, Microsoft has had to work tirelessly to earn back the trust and respect of the gaming community. Gamers are a fickle bunch, and we don’t take slights to our intelligence lightly, nor do we forget easily. I, for one, must commend head of Xbox Phil Spencer, despite the work that still needs doing, for gaining back as much ground as he has since those blunders. Sony should study, with diligence, the mistakes their rivals have made in the past so as not to run the risk of performing a re-run. Sony’s present, persistent stance on cross-play with their platform is a show of arrogance, something for which Microsoft has paid since day one of this current console cycle. PlayStation 4 enjoyed an early lead this generation thanks to bad press as the result of poor decision making by their competitors, and if they aren’t careful, they may not start off the coming one with nearly the cushion they have now. Video games are fun and enjoyable by anyone, but something that has remained true since the earliest days of console gaming is that it is truly better to play together. Hopefully, Sony will come to understand this sooner rather than later, or at the very least, not say things that could get them into deep trouble with gamers.