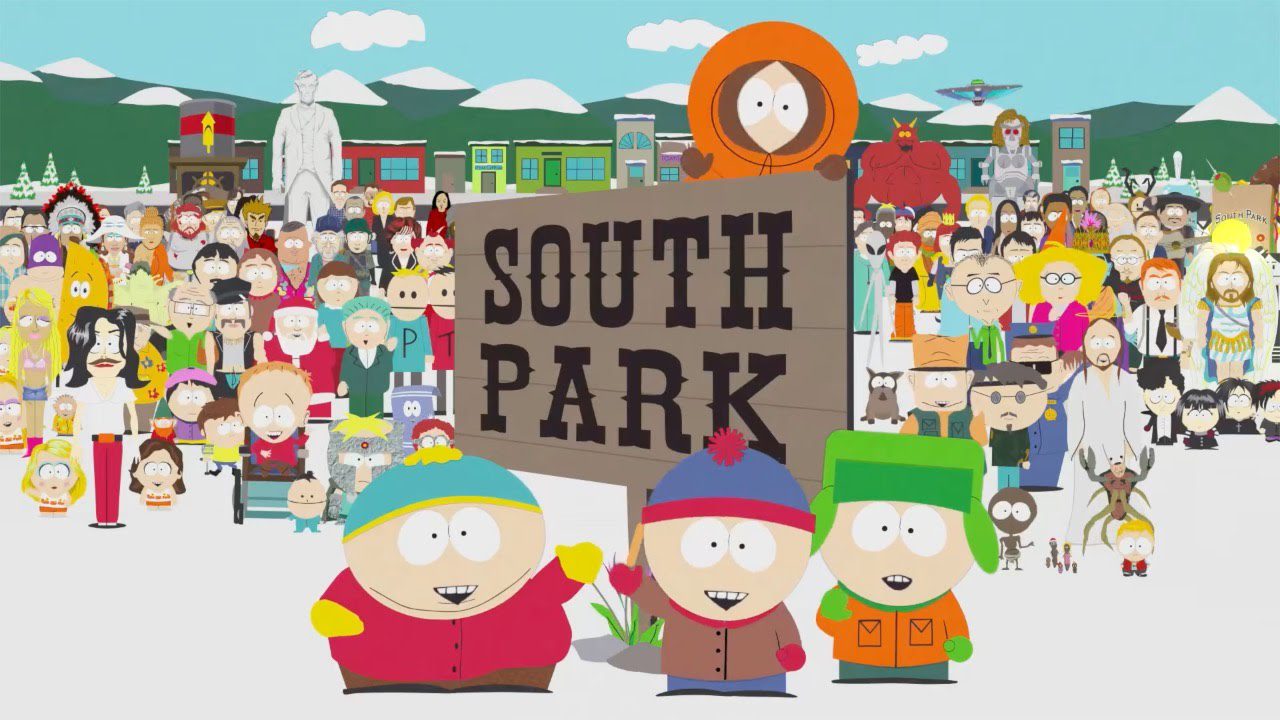 It looks like Stan, Kyle, Kenny, and Cartman will be staying in the fourth grade for a long time. In a massive deal announced yesterday, MTV Entertainment Group and its partner, ViacomCBS, have signed a contract with South Park creators Trey Parker and Matt Stone to renew the satirical animated series through 2027, which will be its 30th year on the air. Additionally, Parker and Stone will produce fourteen animated movies set in the South Park universe for the Paramount+ streaming service, two of which will release this year. The price the mega-corporations are paying for these deals is a whopping $900 million, which is expected to be paid to Parker and Stone in $150 million yearly increments. According to Bloomberg, part of this includes 50% of the online rights to South Park, which Parker and Stone own after a Lucasian deal in 2007 when they created the South Park Studios website. Each new season will consist of ten episodes, as has been the case since 2013. Currently, HBO Max has the streaming rights to South Park, and it will remain so until their five-year contract expires. And, thanks to a credit facility they took out earlier this year, Parker and Stone are looking to invest in other endeavors, including a new South Park video game. (YES!)

I guess now we know why they were so eager to buy Casa Bonita. This is excellent news, not just for fans of South Park (of which I am a big one), but for the American Dream that’s been taking a beating from plenty of different sides lately. Trey Parker and Matt Stone bet on themselves a long time ago – when, according to the Bloomberg article, South Park was “worth pennies” – and now they’re wealthy beyond almost anyone’s wildest dreams. Look at all the crazy stuff they’re getting into; they’re investing in a weed store! It may not be my thing, but it’s great that these two small-town kids can do that with money they made from a silly cartoon they drew in college to mock celebrities. And the quality doesn’t suffer; South Park continues to shine to this day, with those two Pandemic Specials being massively entertaining at a time when we all needed a good laugh. The movie idea is interesting too; I remember when they made “Imaginationland” as a three-parter in season 11, they decided they would do those on occasion instead of making more South Park movies. But, as Stone said in the Bloomberg piece, streaming has changed the Hollywood paradigm, and now they’ve got a new platform to play with as they continue to innovate. The only downside is, now I have to subscribe to Paramount+.

What do you think about the South Park deal? Do you still watch the show? Can we look forward to a Randy Marsh spinoff movie? Let us know in the comments, and stay tuned to Geeks + Gamers for more movie news!

Nothing but fantastic news! :D