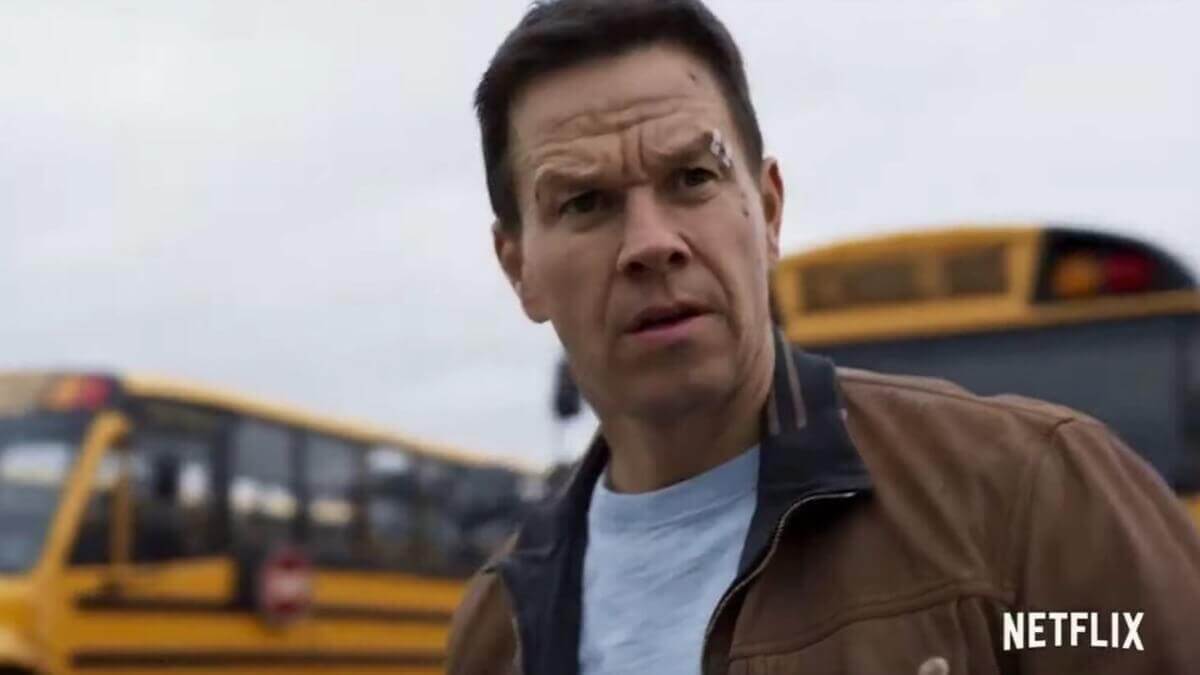 It’s time to break out the Scotch as one of the greatest PIs of all time is about to return to the screen courtesy of Netflix in Spenser Confidential. The film, directed by Peter Berg, is based on author Ace Atkins’ novel Wonderland, which continues the adventures of Robert B. Parker’s long-running detective Spenser. Featuring frequent Berg collaborator Mark Wahlberg succeeding Robert Urich and Joe Mantegna as the titular character, the film is set to be released on March 6th. Check out the Spenser Confidential trailer below:

The Spenser Confidential trailer opens with our hero getting into a fight on the day he leaves prison. As he exits, Alan Arkin’s Henry Cimoli cautions him to try to stay on the other side this time. After a not-so-harmonious reunion with his ex-girlfriend Cissy, he’s introduced to his new roommate, Hawk. The two instantly butt heads, as Spenser assumed he would be alone. As the trailer goes along, we see the two connect, with Spenser telling Hawk he was framed and he wants to find the guys responsible. This annoys Cissy, who makes a snide comment about the guys being Batman and Robin, with Cimoli being Alfred, an idea with which he’s not exactly pleased.

In the wake of Bad Boys For Life’s opening weekend, this was a poetic day to release the trailer for Spenser’s new adaptation. Both of these films are carrying on two very different crime-solving legacies. With the Bad Boys threequel, we’re checking in with beloved characters and seeing how they’ve evolved in the intervening years after a far-too-long wait. For Spenser Confidential, it’s about rebooting an iconic crime-solving duo who have existed in one form or another – whether it was on the page or the screen – since the 70s and turning their exploits into the next Mark Wahlberg vehicle. I’ve loved every Wahlberg and Berg collaboration, from Lone Survivor to Mile 22, and I’ve loved Spenser for years, so while I’m pleased with what the Spenser Confidential trailer brings to the table (particularly Winston Duke, who is succeeding Avery Brooks in the 80s, and Shiek Mahmud-Bey, later, Ernie Hudson in the Joe Mantegna A&E TV movies, as Hawk), I’m hoping that they are cognizant of the source material beyond the locale and a few surface details.

Are you excited about the new iteration of a literary icon, or are you bored with Wahlberg’s movies? What’s your favorite Spenser book? Let us know in the comments and stay tuned to Geeks + Gamers for more Spenser news!