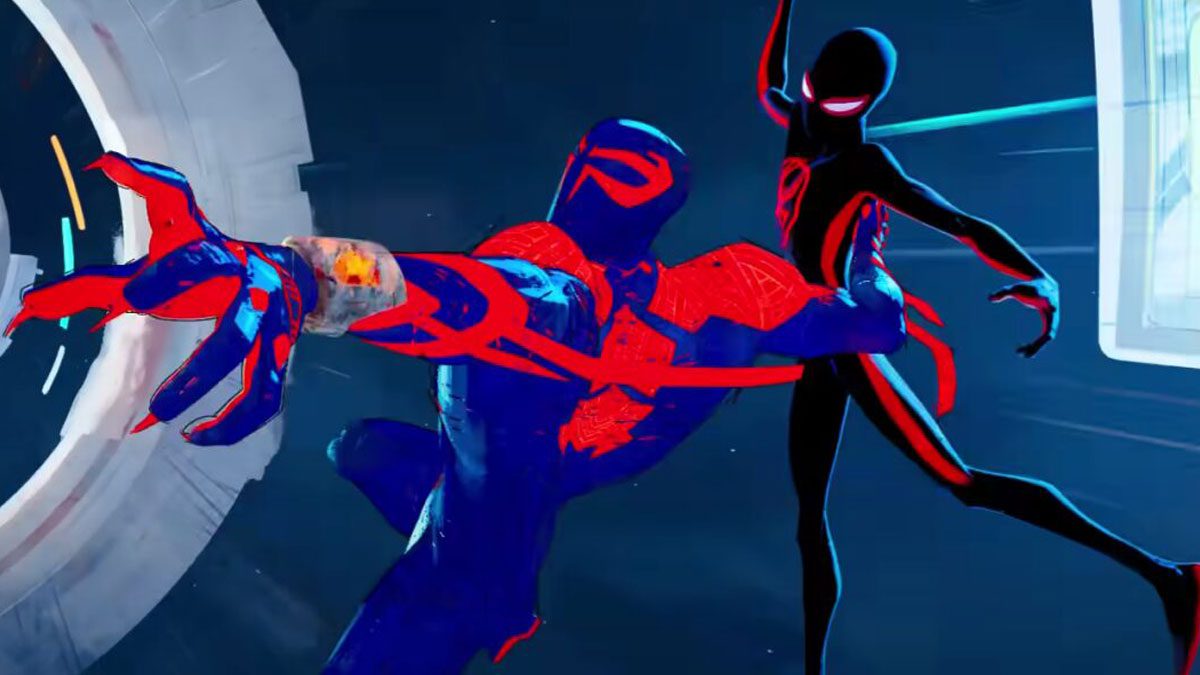 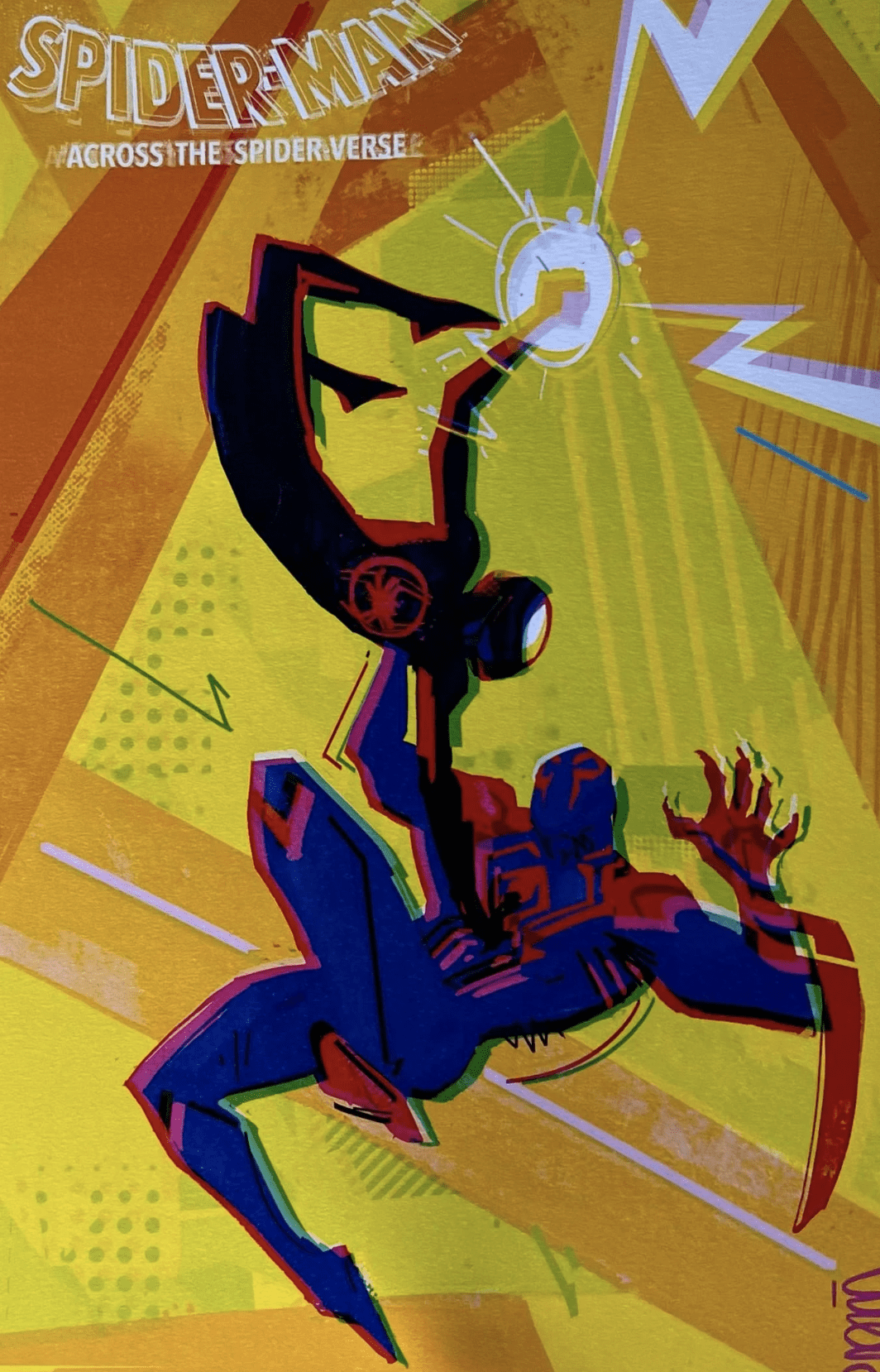 I like it. It’s simple but striking, and they don’t have to do much to create hype for this movie anyway. Into the Spider-Verse was one of the best-received animated movies of the last decade, and I can’t wait to see what they cook up for the sequel. Personally, I hope we see more of the family dynamic between Miles and his parents. His relationship with his father was one of the best facets of the first movie. Their chat through Miles’ dorm door was my favorite scene.

But what do you think? Do you like the poster? Are you psyched for Across the Spider-Verse? Let us know in the comments!