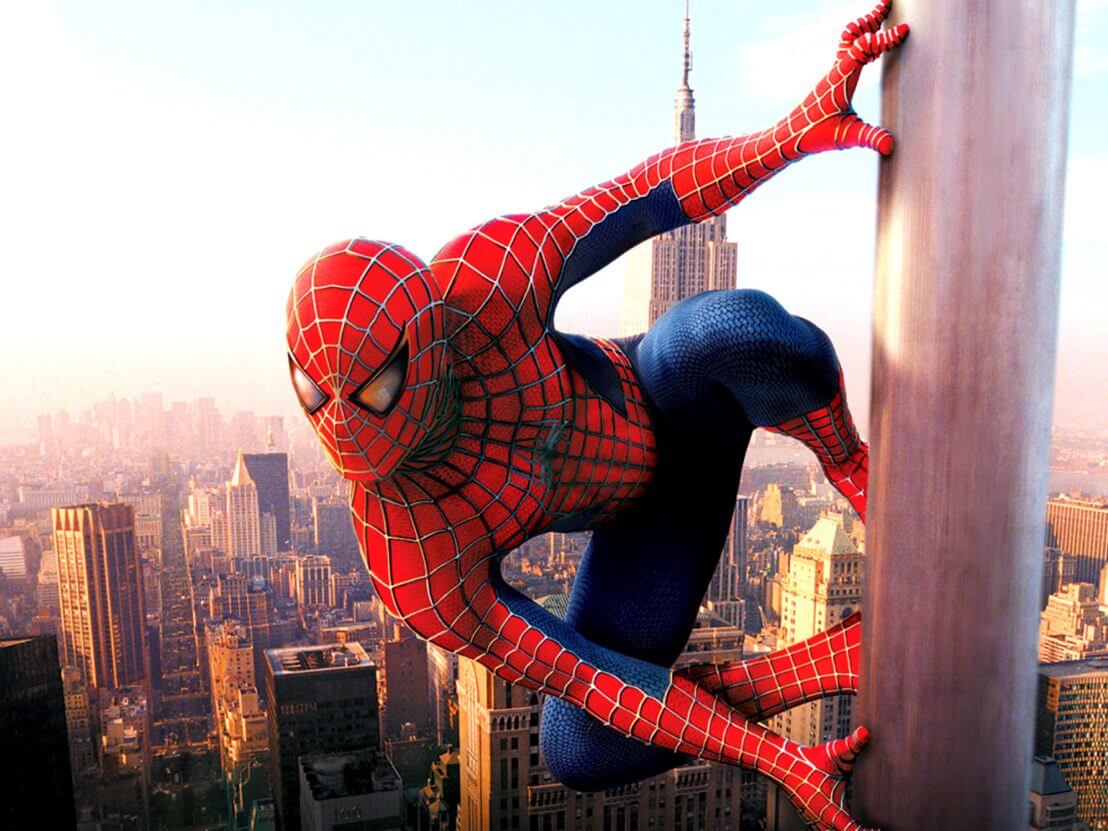 One of the architects of Spider-Man on film has passed away. Alvin Sargent, the former actor and Oscar-winning screenwriter behind multiple Spider-Man films, had a storied career in Hollywood. After walking away with the prestigious golden statue in both 1978 and 1981 for Julia (the movie that introduced audiences to Meryl Streep) and Ordinary People, respectively, he will most likely be remembered best by the geek community as the writer of three of the Spider-Man movies. 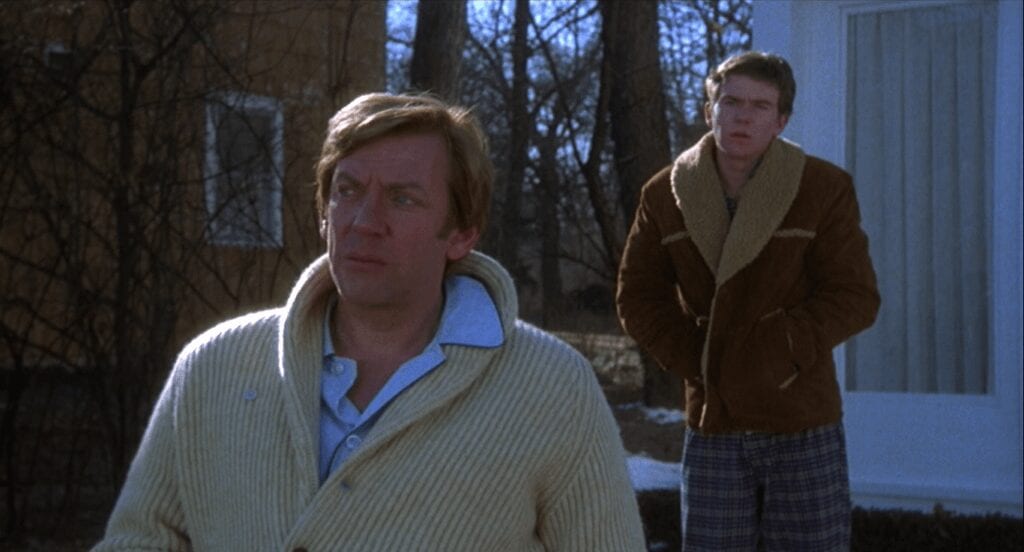 I remember Sam Raimi talking about Sargent’s screenwriting prowess on the special features of Spider-Man 2. At first blush, one might chalk Rami’s words up to lip service, as Sargent was married to Spider-Man producer Laura Ziskin. Yet the more you look into his career and the writing process of those early Spider-Man movies, the more you realize just how invaluable he was to giving the franchise an emotional weight that carried from Spider-Man 2 (which some still consider to be the best outing for the character) through the turbulent development of Spider-Man 4 and ultimately The Amazing Spider-Man. But with the unfortunate passing of Ziskin, he was not bought back for the second installment, which I contend was a huge mistake for the franchise.

It was Alvin Sargent’s focus on character that put Spider-Man above many other superhero franchises when the age of cinematic spectacle was just coming to the fore. Sargent will always be remembered as a writer who showed a whole generation of fans the importance of heart and character moments in our beloved effects-laden comic book films, a lesson that has been carried forward by the likes of MCU architect Kevin Feige, who served as an Associate and then Executive Producer on those early Spider-Man films. We here at Geeks + Gamers offer our heartfelt condolences to Sargent’s loved ones and hope they take solace in the fact that he left behind a legacy that will never be forgotten.