Disney’s web-shooters aren’t out of fluid just yet. Variety reports that the Mouse House has reached a deal with Sony to keep Spider-Man in the Marvel Cinematic Universe, at least for a little while. Apparently, the agreement is for Marvel Studios to produce a third Spidey movie featuring Tom Holland as Peter Parker, which will take place in the MCU, as well as for Holland’s Spider-Man to appear in another MCU movie; both sides hinted that there could be more collaboration down the line. Under the new agreement, which was hammered out by members of the top brass from each studio and signed last night, Disney will receive about 25% of the profits from Spider-Man’s next adventure, half of the reported 50% they were seeking (which led to this tug-of-war in the first place); they’ll also finance 25% of the movie. Disney still controls all the merchandising. The next Spider-Man movie has a release date of July 16, 2021.

Ain’t that a kick in the pants? For all the hand-wringing and talk of ruined opportunities, everything is going to continue just as it was, with a slightly different behind-the-scenes money distribution. Disney is going to make out pretty well when all is said and done; 25% isn’t what they asked for, but it’s a lot more than the 5% they made from Spider-Man: Homecoming and Spider-Man: Far From Home. That 50% was likely a negotiating tactic anyway; you always ask for more than you want in the hopes of drawing the other side closer to your real target. This whole deal makes you wonder how much of the entertainment business news we read is really just theater. Profits none of us will ever see aside, I’m happy Tom Holland’s Spider-Man will be able to continue his journey in the MCU. I liked Homecoming and Far From Home a lot and was impressed with how they were able to put new spins on some of Spider-Man’s classic themes. I’ve also been eager to see where the story would go after the ending of Far From Home, and while they technically could have continued that thread at Sony, it wouldn’t have nearly the same weight to it if Spidey weren’t in the MCU anymore. I want to see Peter Parker grow from a boy standing in the shadow of giants to a man who walks among them, and they’ve got the tools they need to make that happen. Besides which, Marvel’s upcoming slate isn’t overly exciting; what few of the main Avengers are returning seem to be coming back just to hand over their mantles to a bunch of dimestore replacements, and the new additions don’t sound like they’ll be nearly as interesting. (The one for which I’m most excited is easily Doctor Strange and the Multiverse of Madness, which sounds like a complete blast). As much as the little guy on the street, Marvel needs Spider-Man, and thankfully, he’ll be sticking around for the foreseeable future.

Are you happy Spider-Man will stay in the MCU? Were you hoping he’d leave his amazing friends behind and return to Sony? How do you imagine Tony Stark inadvertently created the Chameleon? (Threw one in for the haters.) Let us know in the comments and stick around Geeks + Gamers for more superhero news! 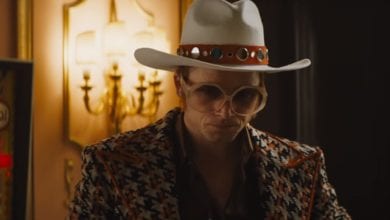 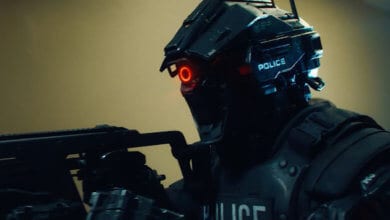 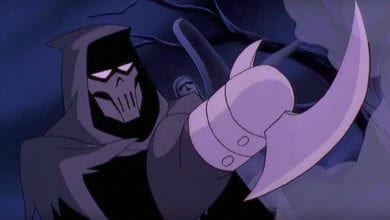 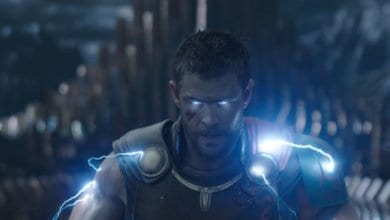