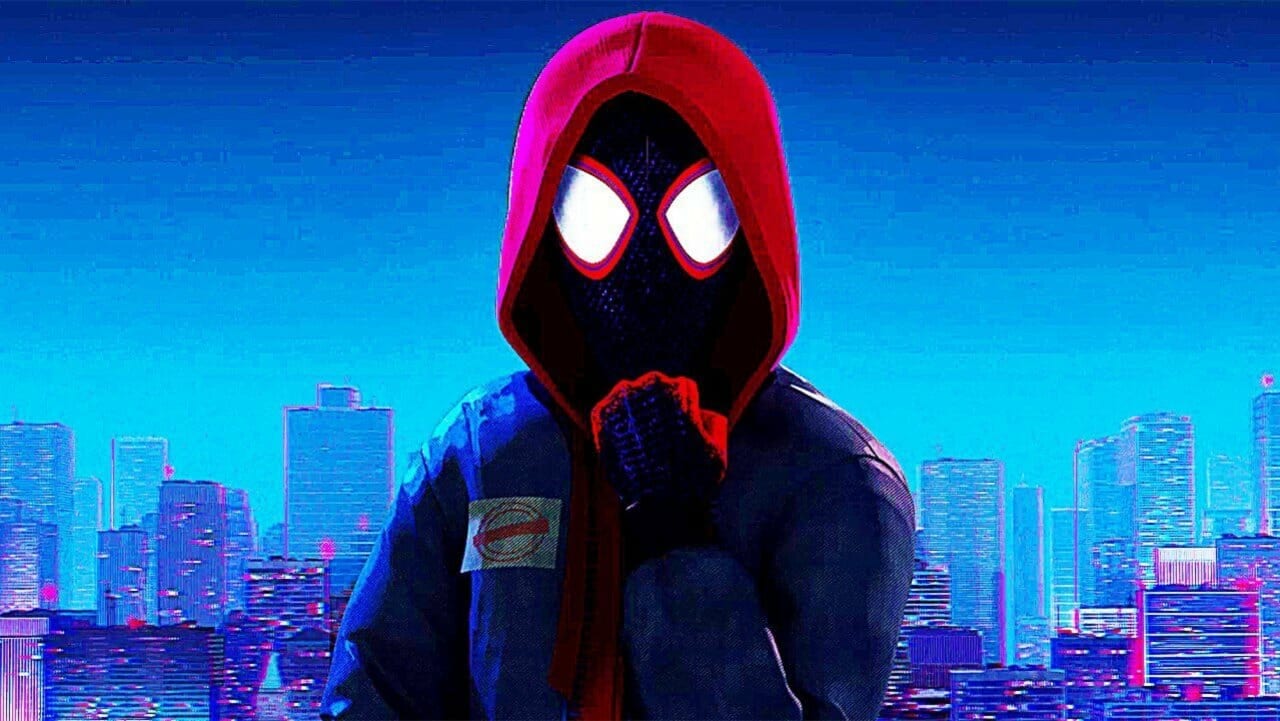 Variety reports that Sony’s sequel to Spider-Man: Into the Spider-Verse will be directed by Joaquim Dos Santos, Kemp Powers, and Justin K. Thompson. Dos Santos is known for directing episodes of Avatar: The Last Airbender, Legend of Korra, and Justice League Unlimited, among others. Powers wrote One Night in Miami and co-directed Soul. Finally, Thompson served as a production designer on Into the Spider-Verse, as well as the Cloudy with a Chance of Meatballs movies. The three released a joint statement with the announcement:

“The crew behind the ‘Spider-Man: Into the Spider-Verse’ set such a ridiculously high bar, and we’re humbled to take on the challenge of charting the next chapter in the story of Miles Morales.”

I think this is great news. All three men have impressive resumes and seem like a good fit for this series. I know Joaquim Dos Santos the best as a producer and director of the Avatar TV shows, which automatically puts my faith in him. And, of course, I really enjoyed Soul last year from Powers, though I haven’t seen One Night in Miami yet. Spider-Verse and the Cloudy movies looked great, so I’m sure Thompson will bring that style to the next installment. I haven’t been following the Spider-Verse sequel too closely, but the first movie was one of my favorite films of 2018. It surprised me, too, unlike others who I know were eagerly looking forward to it. I just wasn’t following the film’s development that closely and expected it to be a run-of-the-mill superhero movie (which I usually like). I look forward to the sequel and seeing where else they can take the story.

Are you excited to return to the Spider-Verse? Do you think these directors are a good choice for the film? Let us know in the comments below!