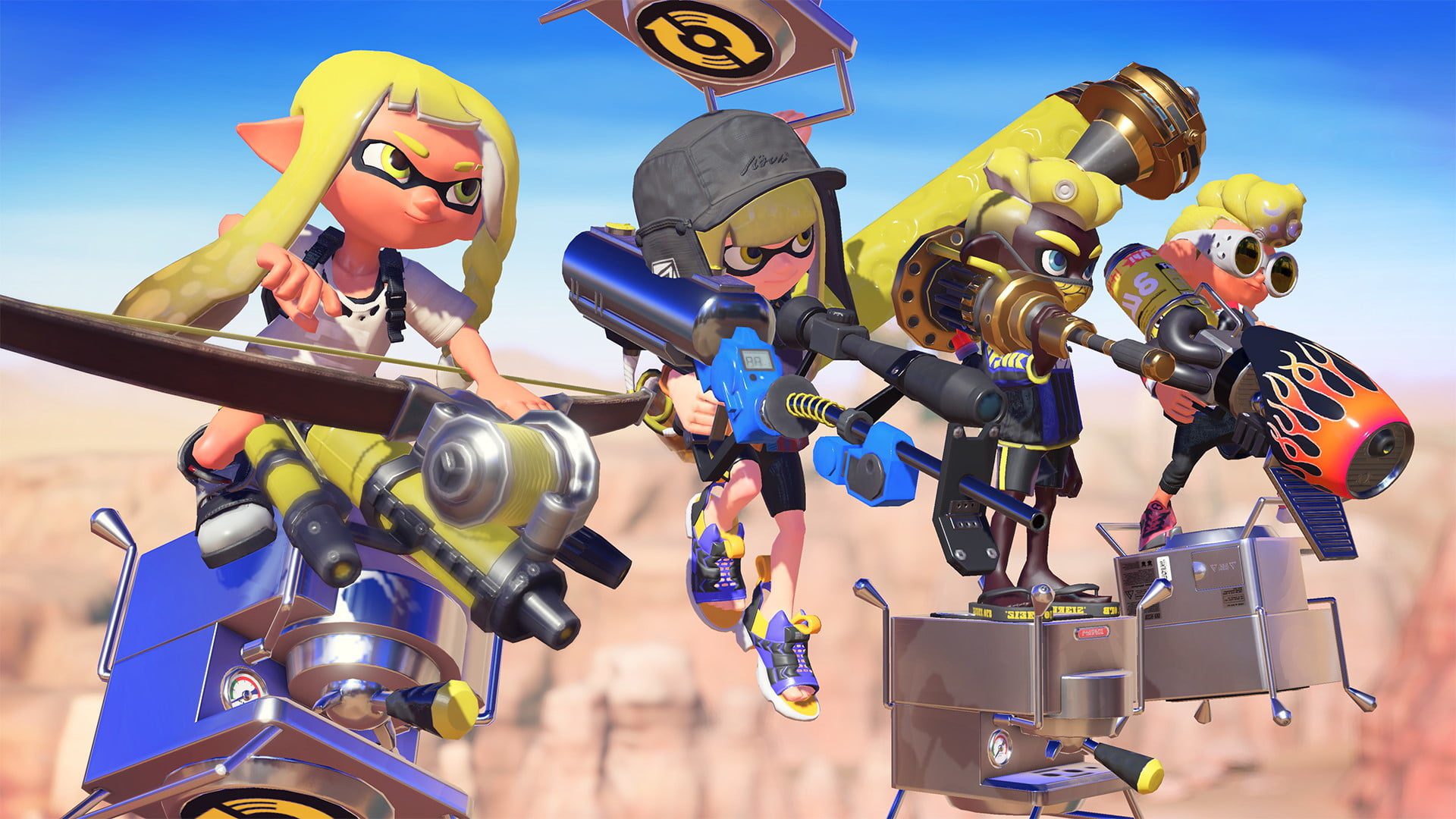 The highly anticipated release date of Nintendo’s Splatoon 3 has been revealed. The game will be arriving on Nintendo Switch consoles on September 9, 2022.

Squid Research Lab here with an important update—we've discovered that the release date for #Splatoon3 will be 9/9! We’ve also observed some remarkable Turf War action in new and exciting settings. pic.twitter.com/HsXim77HvP

INKoming! #Splatoon3 splashes down on #NintendoSwitch 9/9!

Get an early look at the game with this fresh Turf War gameplay!