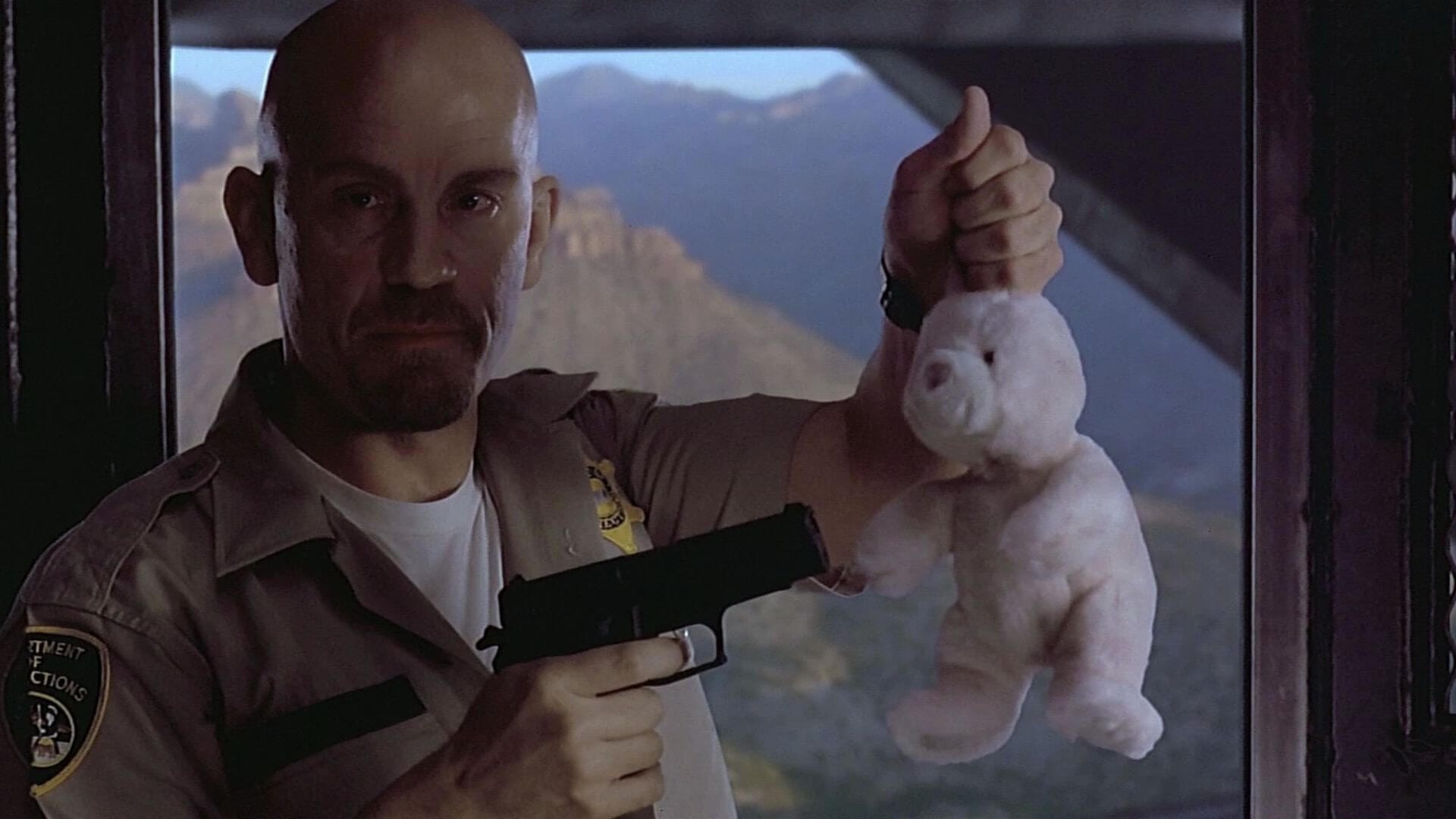 The pen really must be mightier than the sword, because it doesn’t even have to be unsheathed to cause harm. In preparing – specifically, in reaching out for comments concerning – an article about alt-right (whatever that means anymore) YouTube videos, and in particular their use of Super Chats during livestreams, the Wall Street Journal has pressured YouTube into refunding donations reportedly totaling over $26,000 from a streamer named Ethan Ralph. But here’s the kicker: those donations were going to St. Jude Children’s Research Hospital, which famously treats terminally ill children. How’s that for a feel-good story?

Ethan Ralph runs a website called The Ralph Retort – what he calls on his Patreon account “a muckraking blog” – where he writes about controversial social and political topics, GamerGate being one of them. He’d also branched out onto YouTube, running a popular channel called #KillStream, where he would bring on guests to debate hot-button topics. On Sunday, September 30, he hosted a livestream with the understanding that the Super Chat profits would go to St. Jude. When all was said and done, more than $26,000 was raised. On October 31, a Wall Street Journal writer named Yoree Koh reached out to Ralph, telling him she was putting together a story “about how alt-right personalities have utilized YouTube’s Super Chat function.” Koh then rattled off a couple of Super Chat comments (which, admittedly, are pretty messed up when taken at face value, but my understanding is that Ralph solicits over-the-top offensive Super Chats as a gag; of course, there is no context included to help clear this up) and mentioned, almost as an aside, that she would also be citing his St. Jude charity stream in the piece. Her stated deadline was 10:00 AM on November 1, but the article still hasn’t been published, with doubt cast that it even will be. The threat of an article seems to have been enough, though: YouTube has refunded all of the Super Chat donations made during the St. Jude livestream, and has now deleted all of Ralph’s channels, meaning the charity that cares for children with cancer will not be seeing a dime of the money raised for them. Nick Monroe has a good rundown of the events as they’ve rolled out.

Whether the article ever gets published will be very telling. If it doesn’t, it’ll be hard to buy that this was merely an in-good-faith piece of journalism that had the unfortunate fallout of taking money away from sick kids. And YouTube, which is owned by notorious deplatformer Google, rarely needs much of a reason to take down anyone who even dallies with a right-leaning opinion or two (which I would guess Ethan Ralph has). The excuse will be, presumably, that YouTube doesn’t want to be seen as taking money from an “alt-right personality” like Ralph; if that’s the case, why not simply forgo their fee and let the charity keep all the profits? It seems like a win-win; they don’t have to look like they’re making money off of Ralph, and St. Jude’s gets even more in donations. Maybe this would set a bad precedent and open the floodgates for more people with whom YouTube would rather not associate, but if it’s a charitable cause getting the proceeds, I don’t see that happening. Another alternative would be for YouTube to match the final total from the livestream and donate that to St. Jude’s themselves. But I don’t think that will happen either. Now, in the race to look the most woke, underage cancer patients are the ones getting hurt.