Stan Lee’s First Novel to be Released This Fall 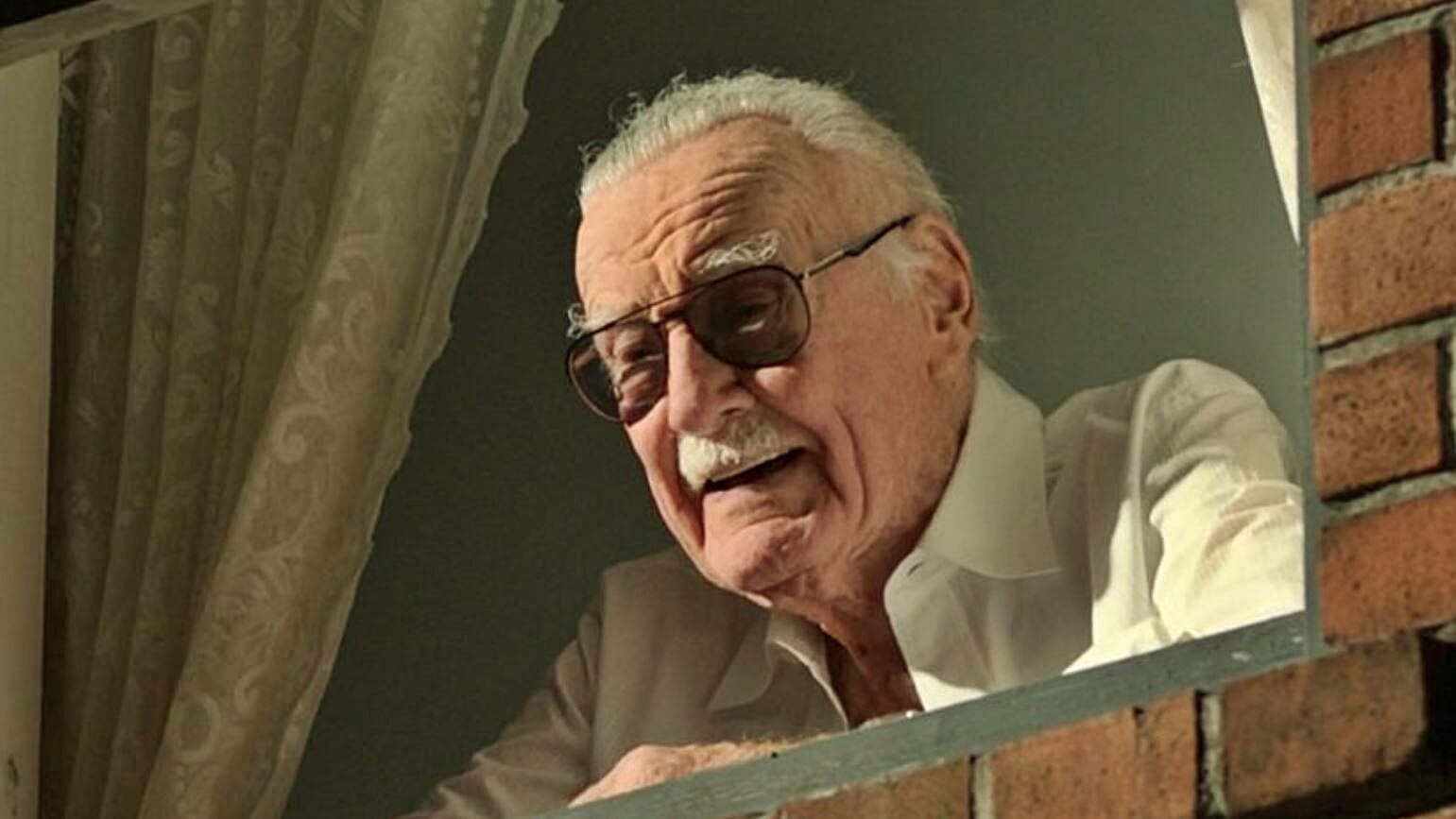 Rejoice, True Believers! Entertainment Weekly reports that a novel co-written by late great Marvel creator Stan Lee will be released posthumously; Lee’s co-writer is Kat Rosenfield. The book, entitled Stan Lee’s Alliances: A Trick of Light, is set in the Alliances superhero universe co-created by Lee’s Pow! Entertainment, Ryan Silbert’s production company Origin Story Entertainment, and Luke Lieberman, and will be released by Houghton Mifflin Harcourt this fall. The story centers on two teenagers: Cameron, who becomes famous after he gets the ability to telepathically manipulate technology, and Nia, a hacker with a mysterious past. The two join forces to fight the various factions that are bent on the destruction of the human race. The audible edition of the story, for which this universe was created, will be read by Grown-ish Star Yara Shahidi and will be released on June 27th.  In addition, Mr. Lee has written an introduction that describes the story as a coming-of-age tale with imaginative technologies at the core.

While on the surface these feel like well-worn stereotypes, I’m confident Stan Lee and Kat Rosenfield and will bring us an inventive new take on the superhero genre and allow the creator’s legacy to flourish in a whole new medium.  It’s also worth noting that as this is Lee’s first “novel for adults;” this serves as a melancholic culmination for Lee, who had long dreamed of writing the great American novel, going so far as to choose the pen name “Lee” for his comic book work so that he could use his real name, Stanley Lieber, for his novels. I can’t wait to see what Mr. Lee has bought us in this long-awaited foray into prose.

Are you excited for Stan Lee’s fiction debut or do you wish this was a comic instead? Let us know in the comments and stay tuned for more news about the Master of Marvel.