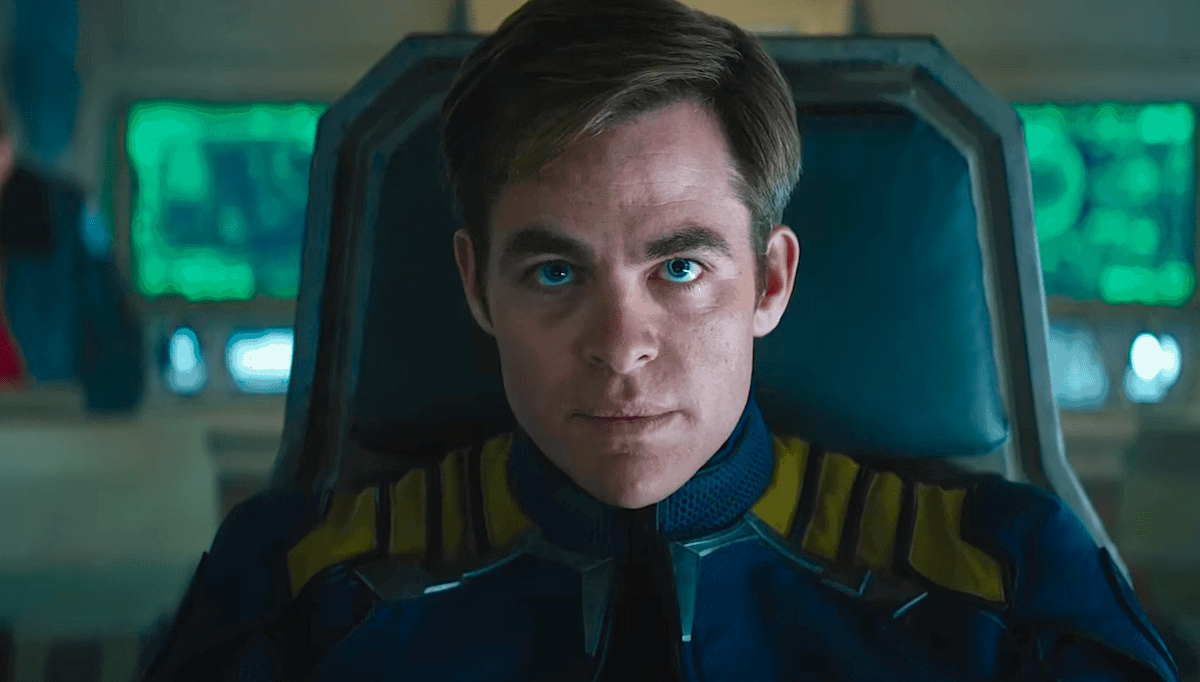 The Enterprise is finally done gassing up. The Hollywood Reporter says that the previously shelved Star Trek 4 will resume production. Noah Hawley, the creator of FX series Fargo and Legion, will direct the third sequel to J.J. Abrams’ 2009 prebootquel, replacing S.J. Clarkson, who would have been the first woman to helm a Star Trek movie (cue the Twitter riots). Chris Pine, with whom contract negotiations had previously fallen through, is expected to return as Captain Kirk, along with the rest of the cast. The Hollywood Reporter makes it clear that this is not the Star Trek movie Quentin Tarantino has been developing, but the Star Trek 4 that was to feature Chris Hemsworth reprising his role as Kirk’s late father George in a time travel story; there’s no word on whether Hemsworth is on board, or if they’re even using the same premise. No production timetable or release date are mentioned either.

This story kind of got lost amid the Joker news (or lack thereof, as is now possible), but it’s a big deal. Things looked awfully gloomy for the Kelvin Timeline when Paramount seemingly abandoned Star Trek 4 after it couldn’t reconcile the contractual pay increases of Pine and Hemsworth with its desire to cut costs after Star Trek Beyond bombed. We’d heard nothing since January, and the assumption was that this version of the classic Enterprise crew had run its course, but – appropriately for Hollywood – this appears to have been theater. My hope is that they’ve figured out the monetary nitty-gritty and are going forward with the Kirk family reunion, as it’s the perfect next step in the Captain’s character arc. But if it’s something different, that’s fine too; as long as it’s on par with the previous three films, I’ll be happy. Another question is how to handle Chekov in the wake of Anton Yelchin’s unfortunate passing. I loved him in the part, but my preference is for them to recast. As for Hawley, I haven’t seen Legion, but I serendipitously just started watching Fargo the series last week; I’d previously avoided it because the Coen Brothers’ Fargo is one of my favorite movies and I didn’t want anything to detract from it, but the show’s accolades and word of mouth won me over. Season 1 is spectacular, and I’m just starting season 2 now. Which is to say, as much as I’m sure S.J. Clarkson would have been great (she directed some episodes of The Defenders and Jessica Jones, and an outstanding episode of Dexter), I’m exceedingly happy to see Paramount give Hawley the bridge.

Are you glad that Star Trek 4 is back on track? Do you want Hemsworth to return as well? Would you prefer they give Scotty’s little alien assistant his own spinoff? Let us know in the comments and come back to Geeks + Gamers for more Hollywood happenings!