This past weekend, EA and DICE launched the highly-anticipated Star Wars Battlefront II beta version. Fans of the Star Wars universe were rightfully apprehensive about this sequel after 2015’s Star Wars Battlefront launched as a first-person shooter that absolutely nailed the Star Wars aesthetic, but felt lackluster in terms of gameplay options. Add on an overpriced season pass that finally made the game feel complete a full year later, and fans were left understandably upset. Battlefront 2015 was immediately destined to be, perhaps unfairly, placed under a ton of scrutiny being that is a reboot of the extremely beloved Star Wars: Battlefront series by Pandemic Studios. While fan reception to EA and DICE’s reboot was mixed at best, the developers have seemed to listen to fans’ concerns with their first outing with Battlefront. 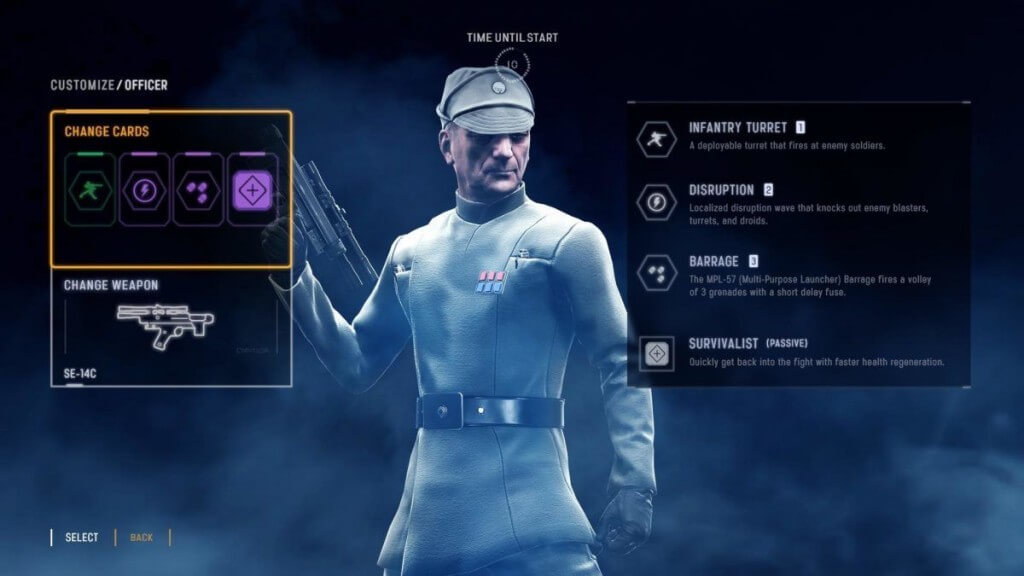 DICE started with adding a single-player campaign that not only looks absolutely stunning, interesting, and fun, but is also officially canon in the Star Wars universe. This campaign wasn’t playable in the beta, understandably, so it remains to be seen if the campaign is up to par with players’ hopes. As for the multiplayer that we have all gotten our hands on over the past few days, immense changes were made. While the beta only showed off three gameplay modes and three maps, DICE has promised many more maps, locations, and gameplay modes at launch than those that first dropped in Battlefront 2015, which felt more or less like Call of Duty with a Star Wars skin attached. Battlefront II is more akin to the previous iterations of the series, with class-based warfare being the focal point. Assault, Heavy, Officer, and Specialist classes have different weapons and abilities in contrast to 2015’s Battlefront, where there were no classes, and anyone could carry any weapon that had been unlocked. This new class system allows for cohesive teamwork, where players can be equipped with whatever is needed at the time to support the team as a whole.

My favorite mode from Battlefront II Beta is Starfighter Assault, as it was in Battlefront 2015. There’s just something about flying in iconic ships in some of my favorite Star Wars locations that I love. Controls are slightly different this go around and took a little getting used to, but I found myself loving the changes. I still can’t quite figure out how to get an incoming missile off my tail, as there are no built-in evasive maneuvers mapped to the d-pad this time and performing multiple barrel rolls doesn’t seem to do the trick well enough. Navigating ships feels fluid and natural, and there’s nothing quite like the joy of watching an enemy craft explode after launching a missile at it. 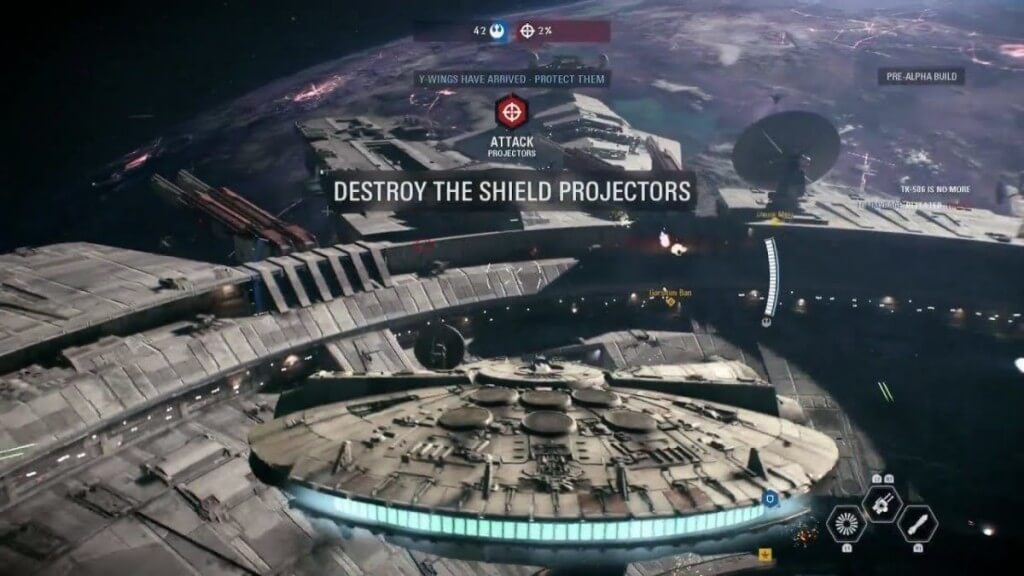 Unfortunately, I wasn’t a huge fan of the ground based modes. This isn’t to say that they aren’t good modes or very well done, I’m just not very good at them. Plus, as I said previously, Starfighter Assault is my favorite mode, so I always would rather play that. With that said, the more I played, the better I got and the more I understood the game and how to successfully play the objectives. Speaking of objectives, it’s really nice to see players are now rewarded for actually playing the objective with points being tacked on to their score. Since scores are linked to the in-game currency which allows players to purchase crates of weapon upgrades, emotes, skins, and more, perhaps this will convince more players to play objective-based games properly, leading to more fun and coordinated games.

These crates are also where a lot of my worries lie. As I mentioned, the in-game currency is used to buy these packs of loot. Of course, with the good comes the bad, and since all future content is free of charge, EA has to make more money from players somehow, thus resulting in microtransactions. This wouldn’t be a big problem, but some of these items inside the loot crates give a genuine advantage to players who spend money on them. Granted, the crates and currency can be obtained by playing the game, but at a much slower pace. Theoretically, if another player with the same skill level as mine is facing off with me but the opponent has spent money on microtransactions, he could easily take me down due to his purchased skills. This raises concerns that Battlefront II may be leaning a bit too far into an unfair advantage in favor of those who spend extra money. 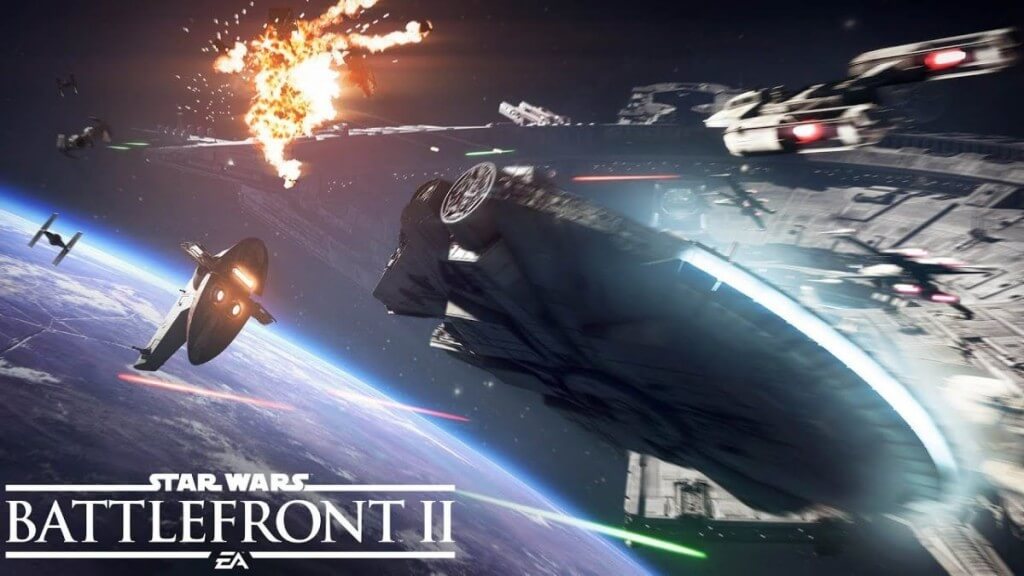 All things considered, Battlefront II Beta not only seems to be a worthy successor to its predecessor, but it works to correct the wrongs players had issues with. As of October 9th, the beta has been extended until October 11th, so I’m eager to get my hands on the game for just a bit longer ahead of official release next month. For all things Battlefront II, Star Wars, and everything else in the galaxy of geekiness, keep your browser locked to Geeks + Gamers! 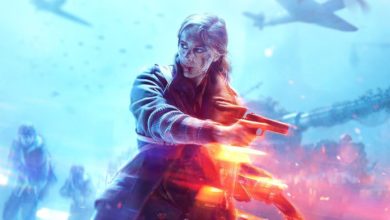 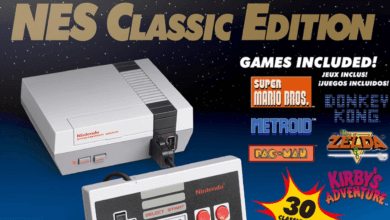 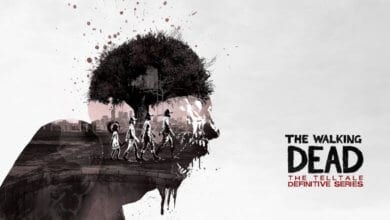