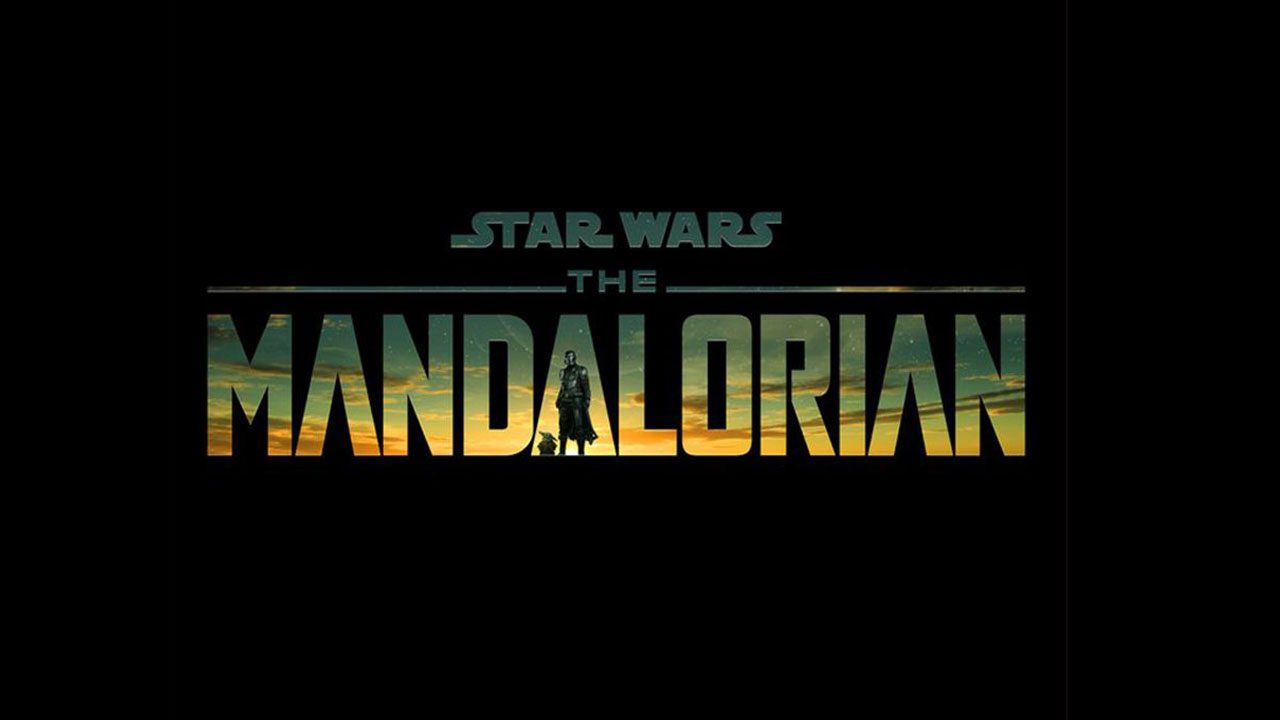 It’s Day 3 of Star Wars Celebration, and with it comes heavy-hitting panels for The Mandalorian season 3 and Ahsoka. Jon Favreau and Dave Filoni appeared to talk about their series, along with Pedro Pascal, Rosario Dawson, Katee Sackhoff, Temeura Morrison, and more. It was revealed at the Lucasfilm panel that season 3 of The Mandalorian would air next February, with Ahsoka following later that year. Today, a second, longer Mandalorian clip was shown but remains unavailable online. Today’s Ahsoka panel confirms reports that Natasha Liu Bordizzo will portray Sabine Wren. Hera Syndulla was reportedly spotted in a brief sizzle reel put together for the event. Natasha said, “I know how much Sabine means to many people in this room, and I know how much she means to Dave, and I think you guys are going to be really excited about the journey she’s about to have.” Dave Filoni said they always find their “chosen one” when casting these roles, and he’s very proud to see Rebels characters in live-action. Check out some of JoBlo’s coverage here:

None of this comes as any great surprise, but it is exciting nonetheless. I wish Lucasfilm would just release the Mandalorian trailer, specifically the extended one shown today. I understand wanting to keep it an exclusive for Celebration attendees, but plenty of people want to see all the updates, and most of us can’t afford a flight to Anaheim. Regardless, though, these are my two most anticipated Star Wars shows in the pipeline, especially now that my hopes for Kenobi have been dashed. It sounds like Sabine may also appear in The Mandalorian, which would make sense given the setting on Mandalore. I love me some Rebels, so all these callbacks to that show warm my heart.

Speaking of Rebels, that’s Sabine looking at her artwork from the series finale in the Ahsoka sizzle reel! I’m so pleased to see Sabine and Hera in this; Hera was on my wishlist for the live-action treatment. Ezra is a given since the conceit of the series is Sabine and Ahsoka searching for him and Thrawn. If we can get Zeb in this, and preferably voiced by Steve Blum, we’ll have the whole surviving Ghost crew. Zeb would likely come with Kallus since the two settled on Lirasan in the Rebels epilogue. Of course, this isn’t a must, and I only want it if it works into the story naturally. In the meantime, I eagerly await Ahsoka’s premiere and The Mandalorian’s return.