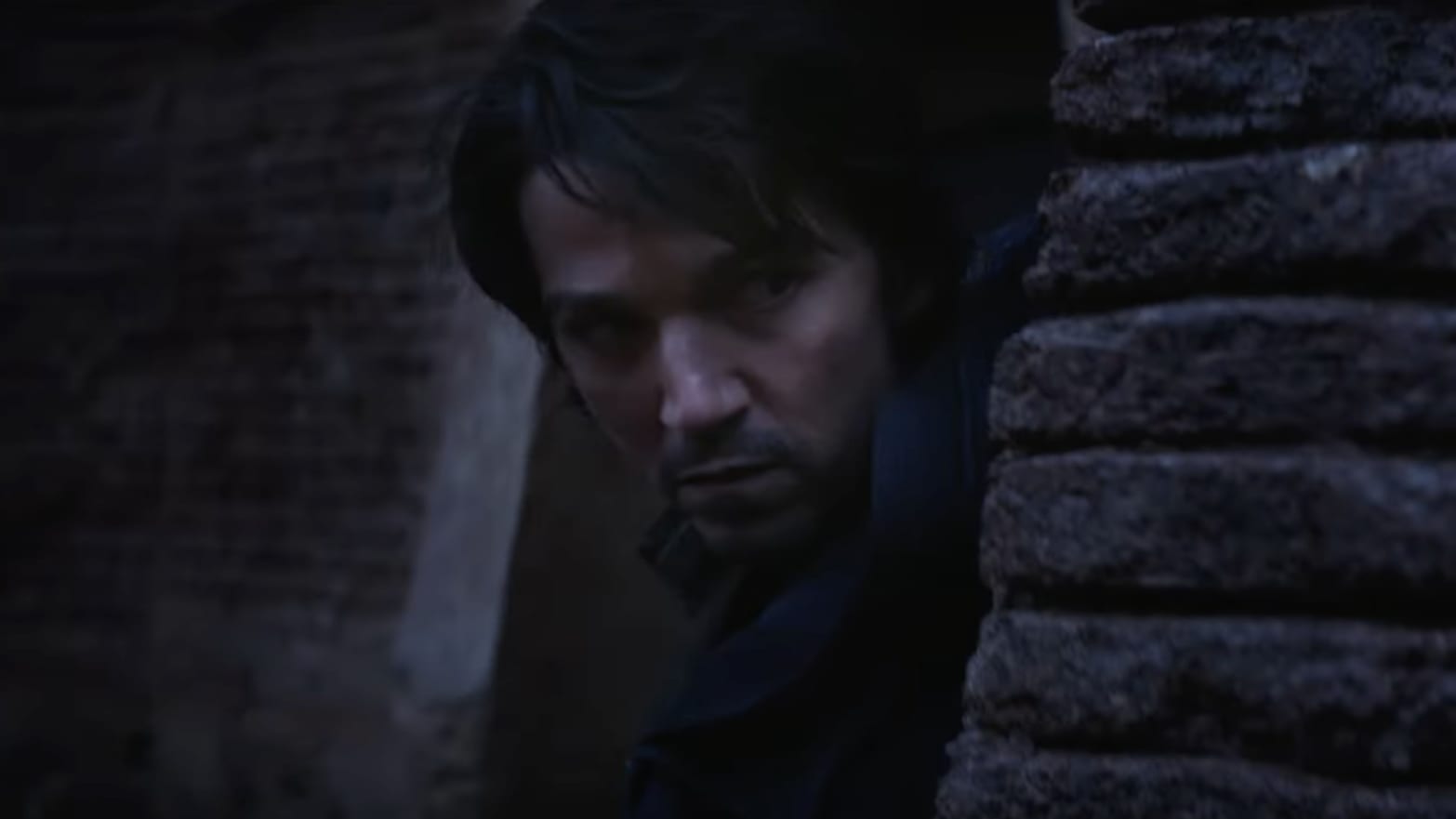 It’s time for Star Wars Celebration, and that means we’ll be inundated with Star Wars news for the duration of the weekend. Today, among other things, Andor got its first trailer and an official release date. Andor will tell the converging stories of Rogue One’s Cassian Andor (Diego Luna) and Mon Mothma (Genevieve O’Reilly). It will be set before the events of Rogue One and will find Cassian as a loner with no interest in the Empire or Rebellion. Andor premieres on August 31st. Additionally, we now know that in season 3 of The Mandalorian, Din Djarin will go to Mandalore while Bo-Katan Kryze pursues him for the Darksaber. The season has been delayed to February 2023. Ahsoka is also coming in 2023.

It’s about time we learned more about Andor. I’m not a fan of Rogue One, and, as such, this is probably my least anticipated of the upcoming Star Wars series slate. The trailer is fine, but it doesn’t change the fact that this story isn’t necessary. I know a lot of people liked Rogue One – or, at least, liked it more than the sequels or Solo – but the way they describe Cassian sounds too similar to his arc in the movie, and I don’t really have many questions about Mon Mothma. Speaking of Solo, this reminds me of that only because they’re both unneeded backstories. I’m going to watch Andor, but it would take a miracle to give this story stakes.

Ahsoka premiering in 2023 is no surprise, and I’m more disappointed than surprised about Mando’s airdate. I just hope the season is as good as the prior two, and it sounds like it will be. I’ve been waiting for Bo-Katan to pay for everything she’s done; this woman caused the death of her own sister, is a failed leader twice over, and gets too hung up on tradition. If she plans to wage war on the Mandalorian, I think we can all imagine how that will go. I can’t wait to see this play out and to see Mandalore in live-action. After the events laid out in the show, it won’t be like it was in Clone Wars.

What did you think of the Andor trailer? What series are you most excited about? Let us know in the comments!