Star Wars Jedi: Fallen Order Sequel To Be Next-Gen ONLY 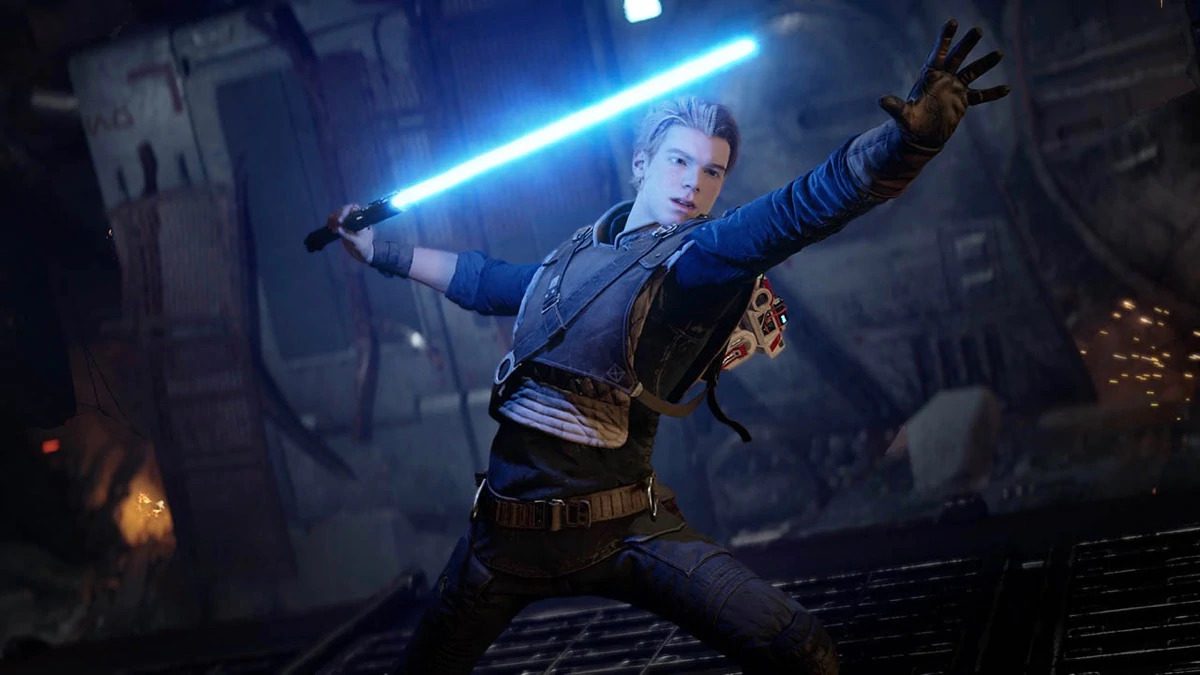 It would appear that the sequel to EA’s Star Wars Jedi: Fallen Order will not be produced for Xbox One and Playstation4. Now, this is only a rumor until it is officially announced, so take this with a grain of salt! This is probably due to the graphics and will be a disappointment to many fans if they do not own a PC, PS5, or Xbox One X/S. 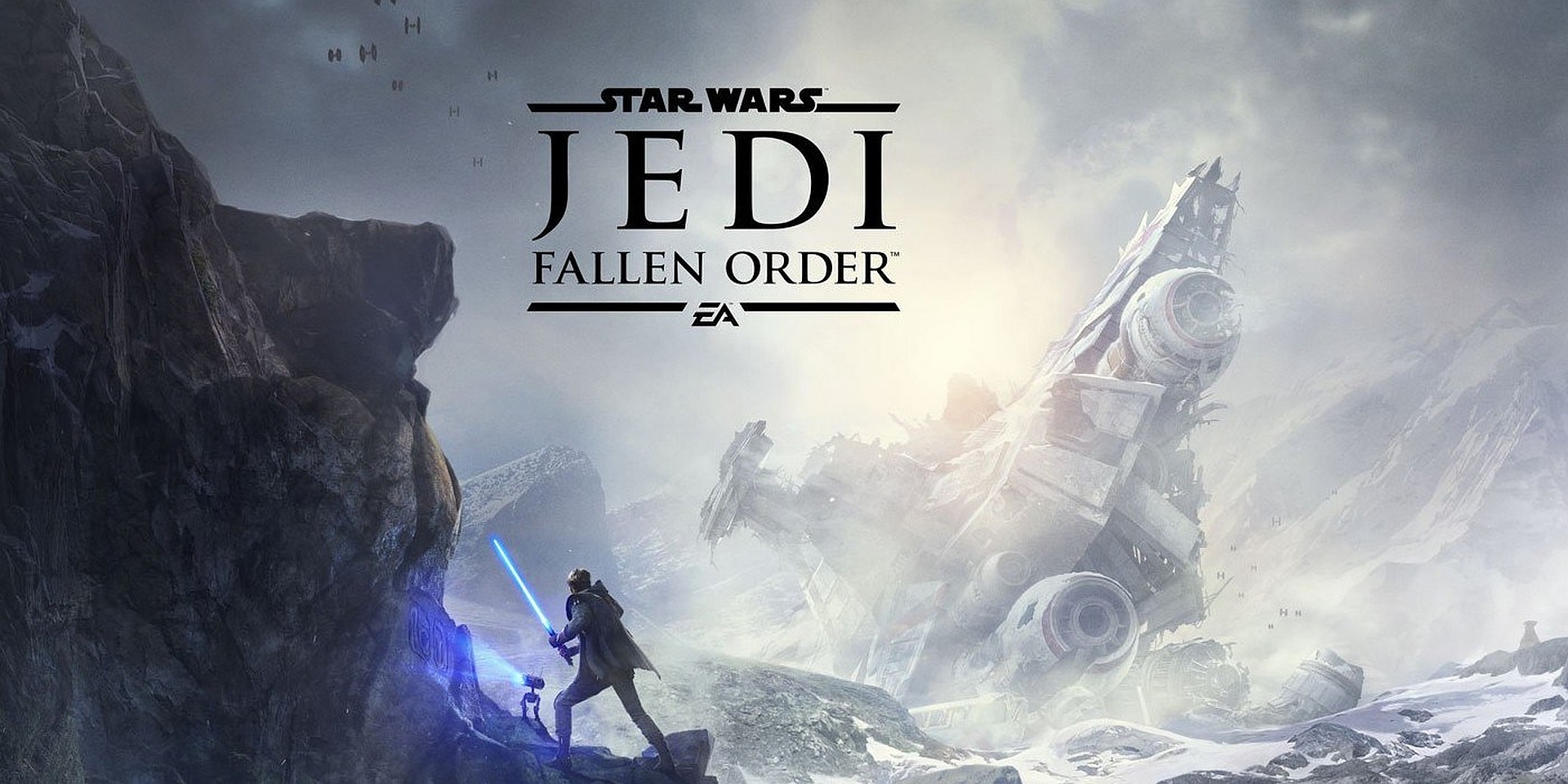 Star Wars Celebration is next month, and fans can expect to catch a sneak peek at the new video game. Another rumor is that the game will be released by the end of this year. The first video game followed Jedi padawan Cal Kestis, where players could customize Cal’s saber, outfit, and droid! Cal Kesti’s lightsaber can actually be purchased at Galaxy’s Edge.

Are you looking forward to the new sequel video game? Let us know below!

I can understand them wanting to release a game only on next generation consoles, but it’s still pretty hard to find a PS5, I think it would reduce the amount of people playing the game by a considerable margin.