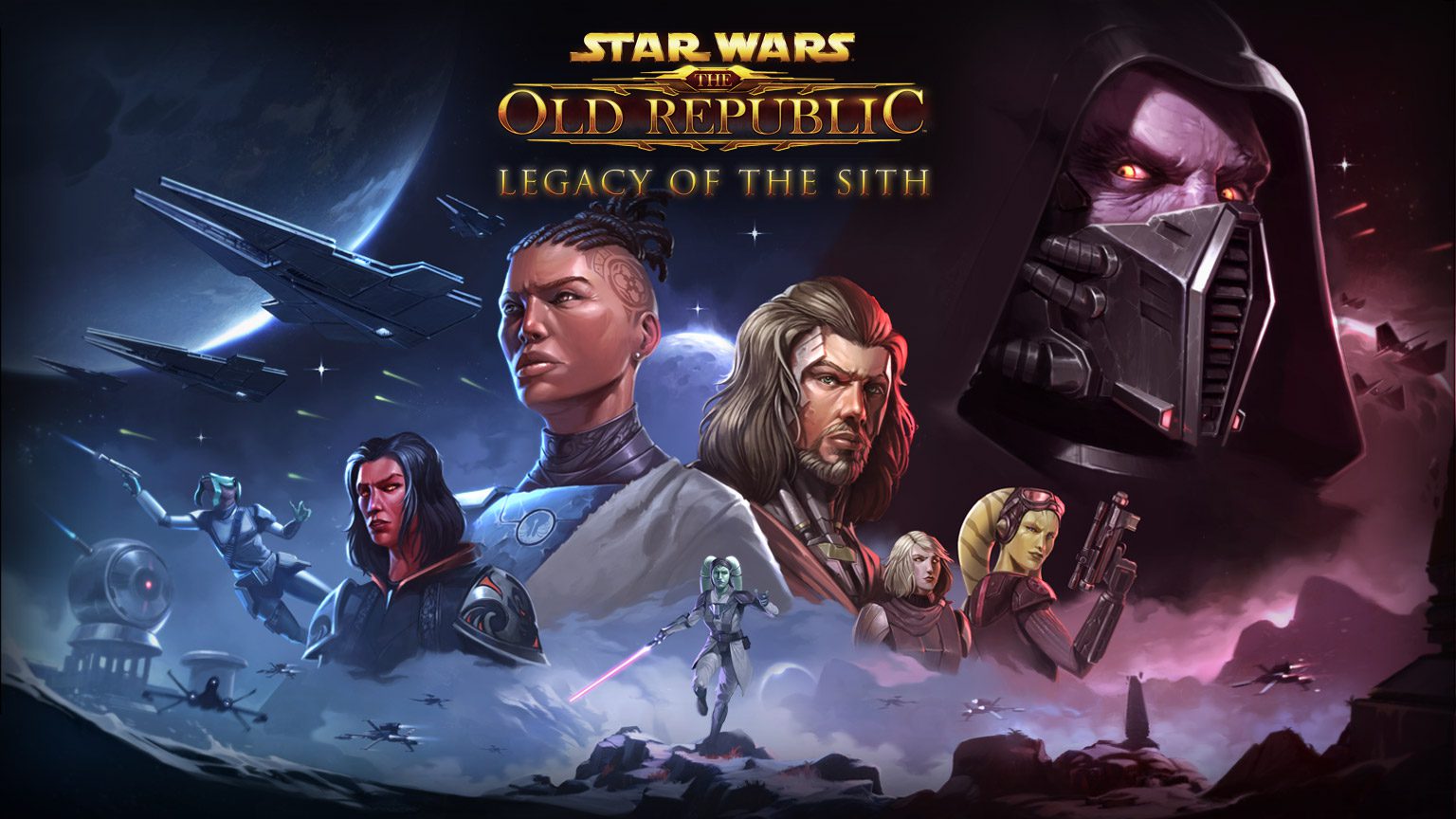 Star Wars: The Old Republic, an online open-world RPG, released a cinematic trailer for their new expansion, Legacy of the Sith, earlier today. Clocking in at just over six minutes long, the trailer is more of a short film than anything else. Much like those that came before, it’s absolutely stunning in graphics, design, and emotional story arc. 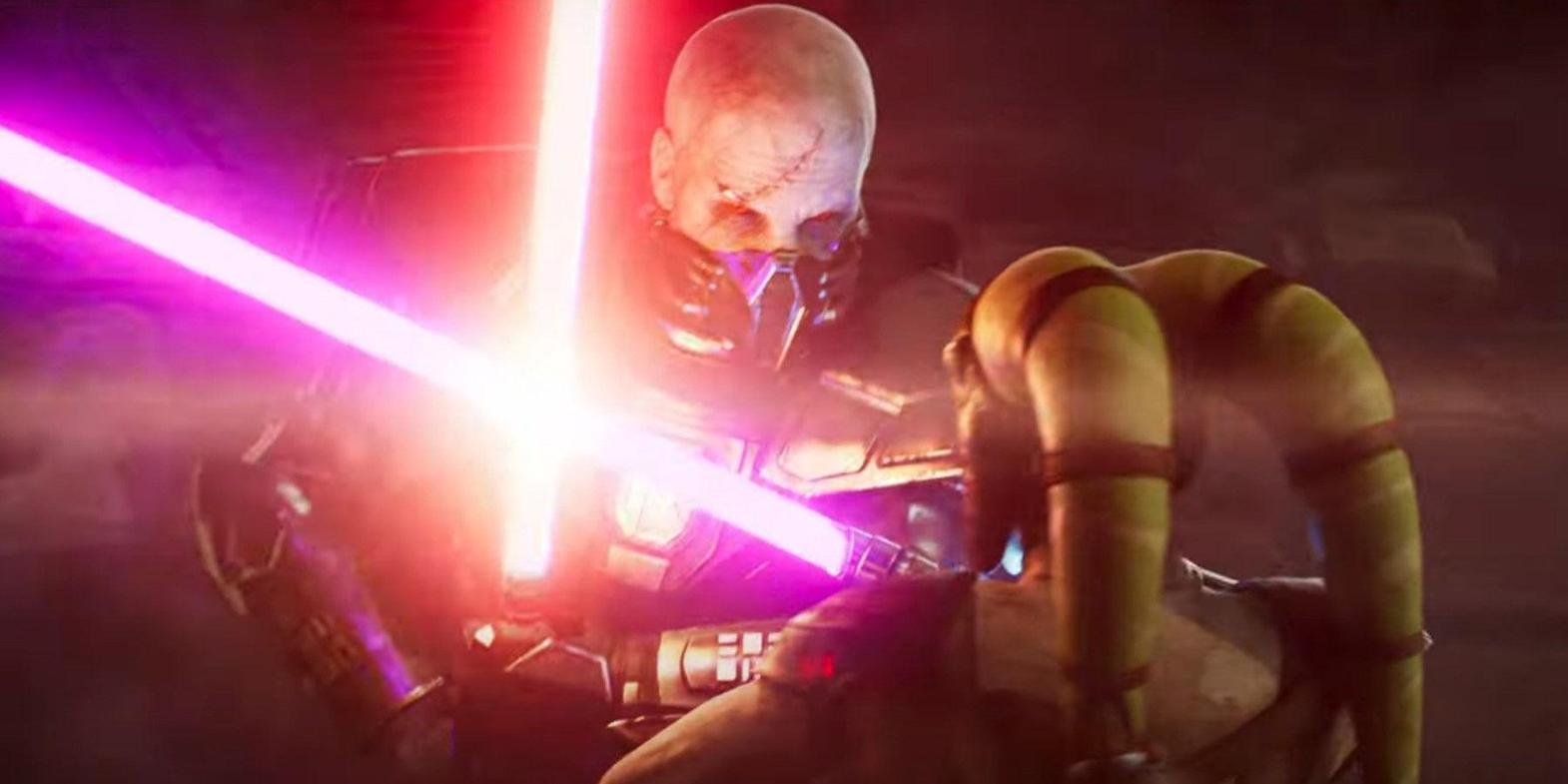 The trailer follows Twi’lek Jedi Padawan Sa’har on a mission with her Jedi Master, Orr. They are confronted by Darth Malgus, who reveals secrets previously unknown about her and her brother, Ri’kan. The Jedi are not what they seem, he insinuates to her. This challenges her relationship with Master Orr, causing a conflict that will directly affect the story of Legacy of the Sith. Sa’har’s pursuit of the truth will force her to face her past, Darth Malgus, and the choices that have been made thus far to become one with the Force.

This trailer has me really excited for the new expansion. It showcases the impact of those who have power and its consequences, no matter how good their intentions may have been. It also brings to light the complex narratives for which SWTOR is famous. The game itself is about making moral decisions that affect the outcome of your story, and this trailer illustrates that very well. I’m looking forward to following Sa’har in her journey to find out the truth and also face off against Darth Malgus once again. SWTOR‘s stories are always compelling, and I have no doubt this will follow that same pattern.

Legacy of the Sith is available now. You can watch the trailer below:

The saber swingers always seem to get to have the most fun.

Will there an article about the update gameplay later on?

This game has some of the best cinematics in the Star Wars universe. They could easily make this into a great movie as long as it remained CGI and not live-action.