Stargirl Renewed For Season 2 at CW 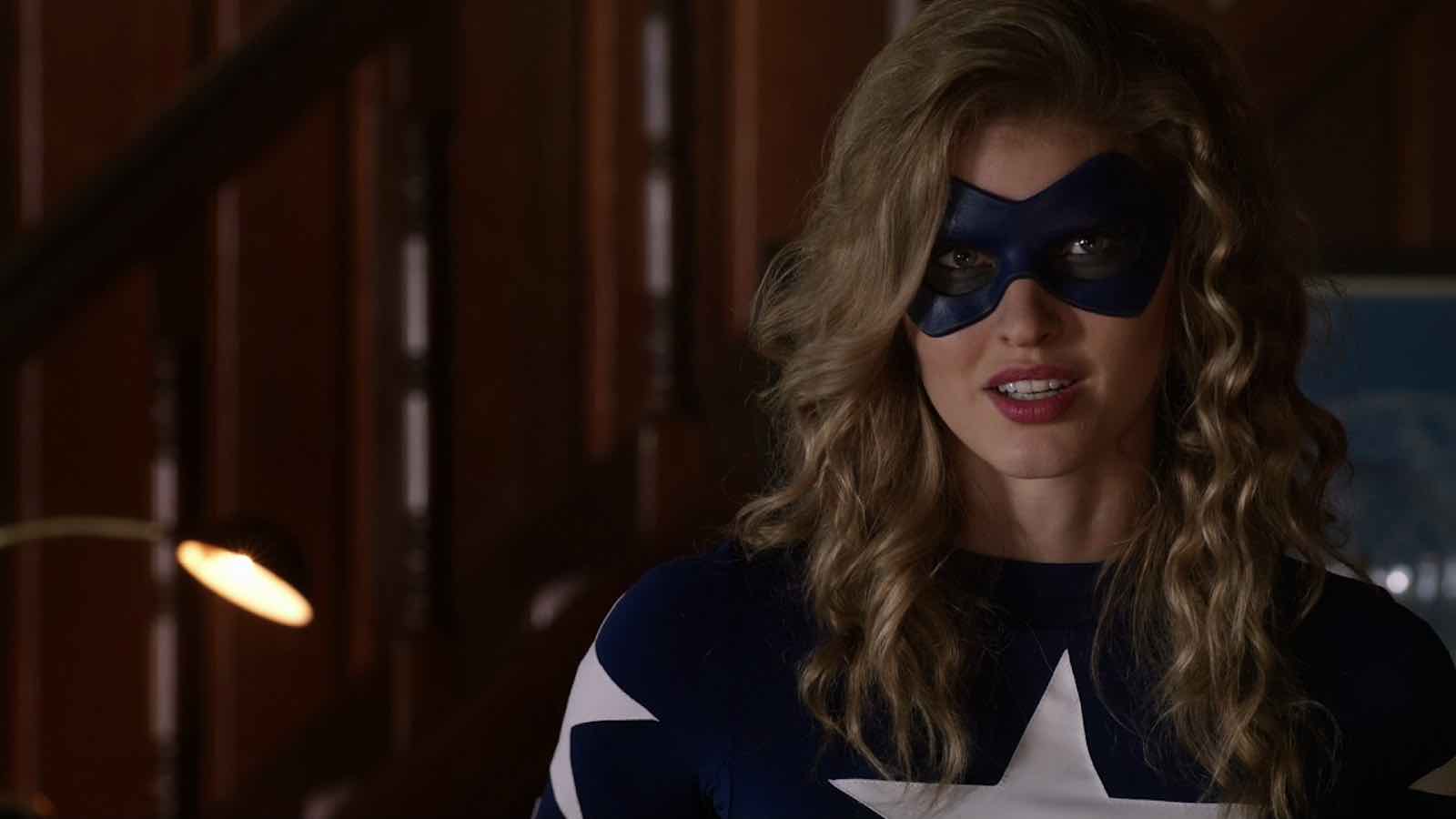 Stargirl is about to make another move. Variety reports that the Geoff Johns DC series has officially been renewed for season 2. However, the show will move from DC Universe to its broadcast home on the CW, where it’s been replaying every week since it first premiered on the streaming service back in May. The show stars Brec Bassinger, Luke Wilson, Amy Smart, and Blade: The Series’s Neil Jackson.

There’s no other way to put it: this is fantastic news. I’ve been following Stargirl since it was announced, in part because of Geoff Johns’s connection to the character. I wanted nothing more than for him to succeed with this endeavor, despite some of the rumored behind-the-scenes issues, so I was pleasantly surprised by how charming Stargirl is. I was often reminded of Sam Raimi’s Spider-Man or Smallville in terms of tone. The genre has evolved so much in recent years that it was nice to see it go back to its roots here. When it comes to the cast, it’s been really cool to see Courtney Whitmore brought to life again after briefly appearing Smallville. I’m glad she has her own show, which covers a superhero niche that the CW has pretty much let fall by the wayside since the Arrowverse began. I also love Luke Wilson’s work here, as he gives us one of his best performances in years. As much as I love the fact that the CW is getting another DC show, I just hope this isn’t the final nail in DC Universe’s coffin, given the fact that DC Daily was recently canceled and that Doom Patrol will also air on HBO Max. Regardless, I can’t wait to see how season 1 of Stargirl wraps up next month.

What do you think of Stargirl? Are you happy with the move to the CW? What do you think this means for DC Universe? Let us know in the comments and stay safe and healthy as Geeks + Gamers continues to bring you movie and TV news!

i wish heelzvsbabyface ould keep reviewing it = ( i personally love the show but im afraid now that cw or the csjw is going to politicize the show and make it be queer pandering or some stupid bs like they do to all their shows not sure what to expect it concerns me though that dc universe dumped it makes me wonder if dc universe is going to shut down their streaming service? guess well have to wait and see..

The show will lose budget and actors when it goes to the CW ; that’s not gonna be fun to watch ^^

Way to ruin a decent show, go to CW. They will only inject more SJW Politics and Agendas, which yes it has a small amount of already, but not bad amounts like it will be under CW. Over, done. Bye bye show.