Home  /  Television  /  Step Up: High Water Picked Up for Season 3 by Starz

Step Up: High Water Picked Up for Season 3 by Starz 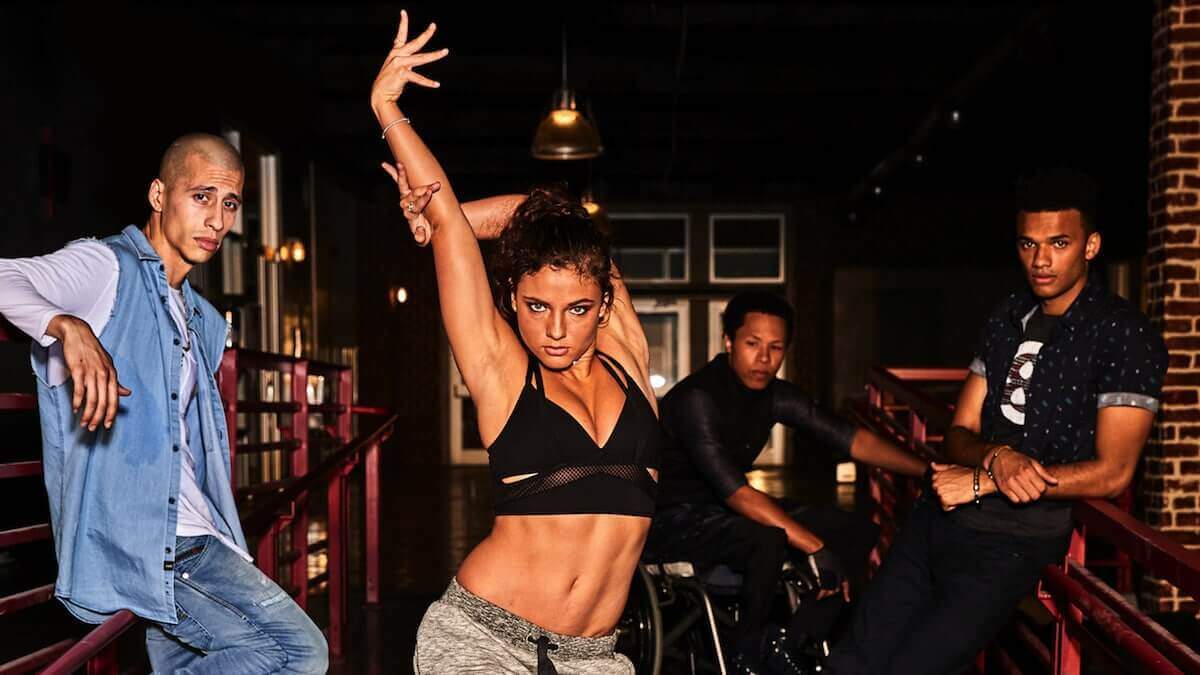 The Step Up franchise isn’t done dancing across TV screens just yet. Deadline has announced that Step Up: High Water will be moving to Starz after having been canceled by YouTube Red last year. The move isn’t entirely unexpected since the show is produced by Starz parent company Lionsgate. Series stars Ne-Yo and Naya Rivera are expected to return.

Having been a fan of the film series, I’ve watched Step Up: High Water in the hopes that Channing Tatum’s and Jenna Dewan’s characters might return, especially since they were involved with the show as executive producers. While that didn’t happen, as the show stood on  its own, I very much liked the new perspective on a world that I thought was played out with the fifth movie. I was annoyed when High Water was canceled, as I thought this was going to be a major missed opportunity on YouTube’s part. With this, they could fill a narrative niche that not a lot of other TV shows are handling in the Golden Age of Television. I’ve also been impressed with Ne-Yo’s work on Step Up: High Water. I’m always a bit dubious when musicians make the transition to acting, and all too often, that can be the death knell for a project. While Ne-Yo was fine in small roles in things like Battle: Los Angeles and The Mindy Project, I wondered whether he was ready to play a lead. I’m glad this was unfounded, as Sage Odom became one of my favorite TV characters. Here’s hoping Starz will keep the show going for many years to come.

Are you excited to go back to High Water, or are you ready for the school to close? Let us know in the comments and stay safe and healthy as Geeks + Gamers bring you more TV news!