Hits 11 3-Pointers In Only Three Quarters 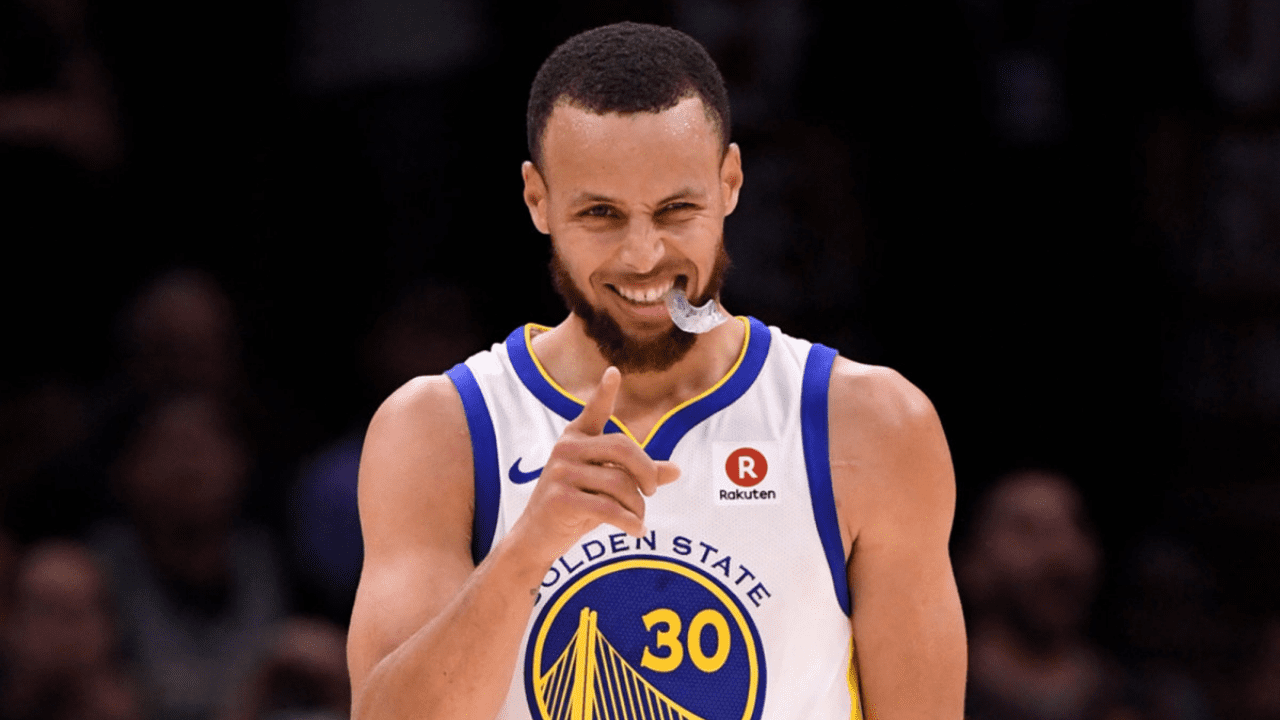 You may hate the way he chews his mouthpiece, you may hate the shoulder shimmy, he may drive you crazy. But you can’t deny that sometimes, Steph Curry is must watch TV. At least as close as the woke NBA can get to must watch these days.

Steph Curry put on a show for the Golder State Warriors crowd in an important game to maintain the 8 seed in the West, starting right from tip off with 24 points and 5 3-pointers in the First Quarter.

When he’s on, he is on, and the night was just getting started.

This sequence in the Third Quarter was insane, even though the last 3 would get waved off.

46 and counting in the 3Q pic.twitter.com/4fTjX3Unre

He ended up with 49 points and 11 3-pointers on the night before sitting out the entire Fourth Quarter with a big lead. If he had played, he would certainly have had a shot at breaking injured teammate Klay Thompson’s league record 14 3-pointers in a game. This has been a fantastic season for Curry after being injured effectively all last year, leading the league in scoring at 31.6 PPG. Steph still has the Warriors in the mix in the crowded Western Conference, and is looking to be a match up that the Los Angeles Lakers will want no part of in the play in tournament. When he has nights like this and does things that seemingly only he can do, you can’t help but watch and admire it.

I’ll take Steph’s shimmy over cry baby Lebron any day of the week.

It’s hard for me to even be into sports nowadays with how woke they have gotten.