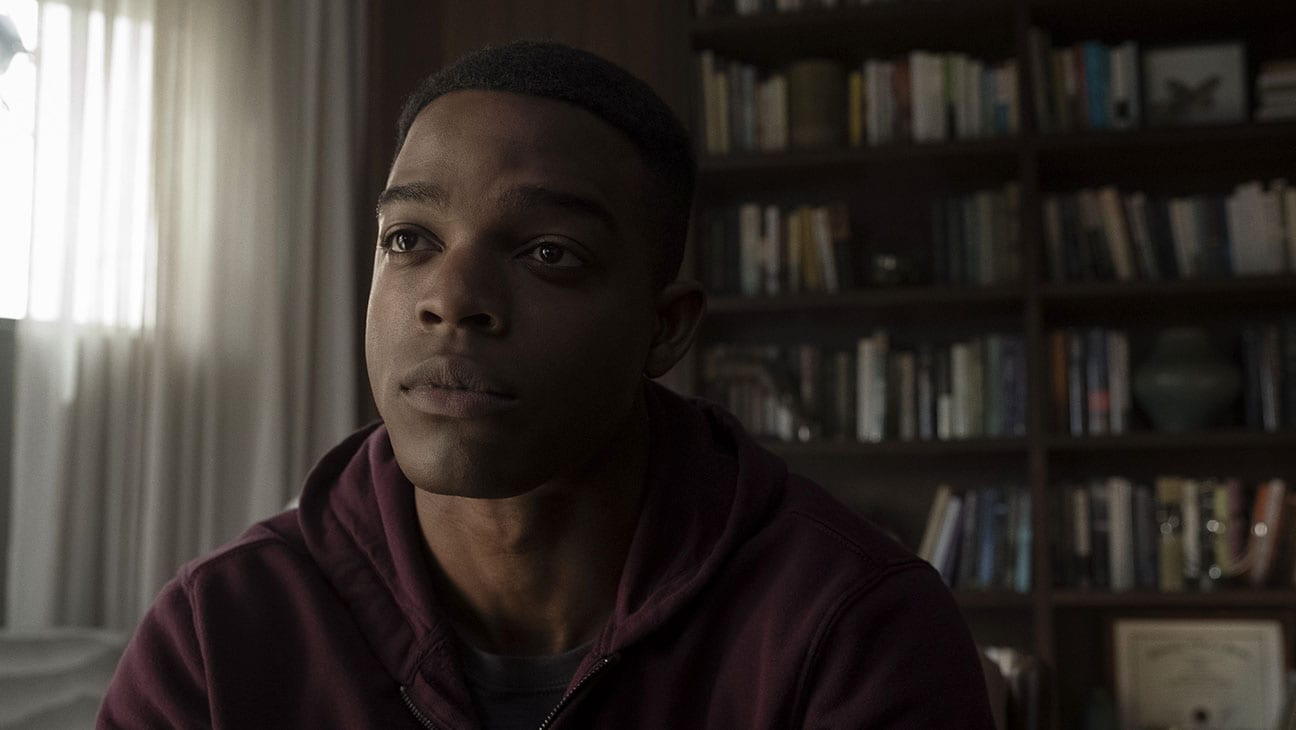 According to a Deadline exclusive, Stephan James, star of the Oscar-winning If Beale Street Could Talk, will appear in crime thriller American Son for Paramount. An adaptation of French film The Prophet, American Son is about a prisoner who becomes the protégé of a powerful gangster and builds an organized crime empire under his tutelage. James will play the prisoner, with Russell Crowe portraying his mobster mentor. Other than If Beale Street Could Talk, Stephan James has appeared in 21 Bridges with Chadwick Boseman and the Amazon anthology series Homecoming. Andrew “Rapman” Onwubolu is set to direct American Son, and the script is being written by acclaimed crime novelist Dennis Lehane (presumably meaning the film will take place in Boston and be dark as hell). There’s no word on a production start date or any kind of release window.

This sounds good. I’m always up for a nice crime film, particularly organized crime, and Dennis Lehane tells those stories masterfully. I’ve read a couple of his Patrick Kenzie and Angie Gennaro books, and they’re amazing reads; I also consider the adaptation of Gone Baby Gone to be one of the best movies of the 21st century so far and Ben Affleck’s best directorial effort. He accentuates the horrors of crime but allows the soul of his characters to shine through the darkness of their world. I’m not as up on Stephan James; I’ve never seen any of his work, so I don’t know if this is good casting or not. Russell Crowe, on the other hand, is among my favorites and should make for a satisfyingly menacing crime lord. Forget his acting; just look at his advertisements for Unhinged (which looks great, and I’ll see it as soon as it either comes to streaming or I don’t have to wrap myself in cellophane to get into a theater). There isn’t much known about this one – unless you’ve seen The Prophet, I guess – but that’s fine. I know everything I need to know to buy a ticket.

Does American Son sound good to you? Are you a fan of Stephan James? Will Russell Crowe’s Boston accent rival Ed Harris’? Let us know in the comments and stick around Geeks + Gamers for more movie news!