Stephen King Novel The Regulators Will Be a Movie 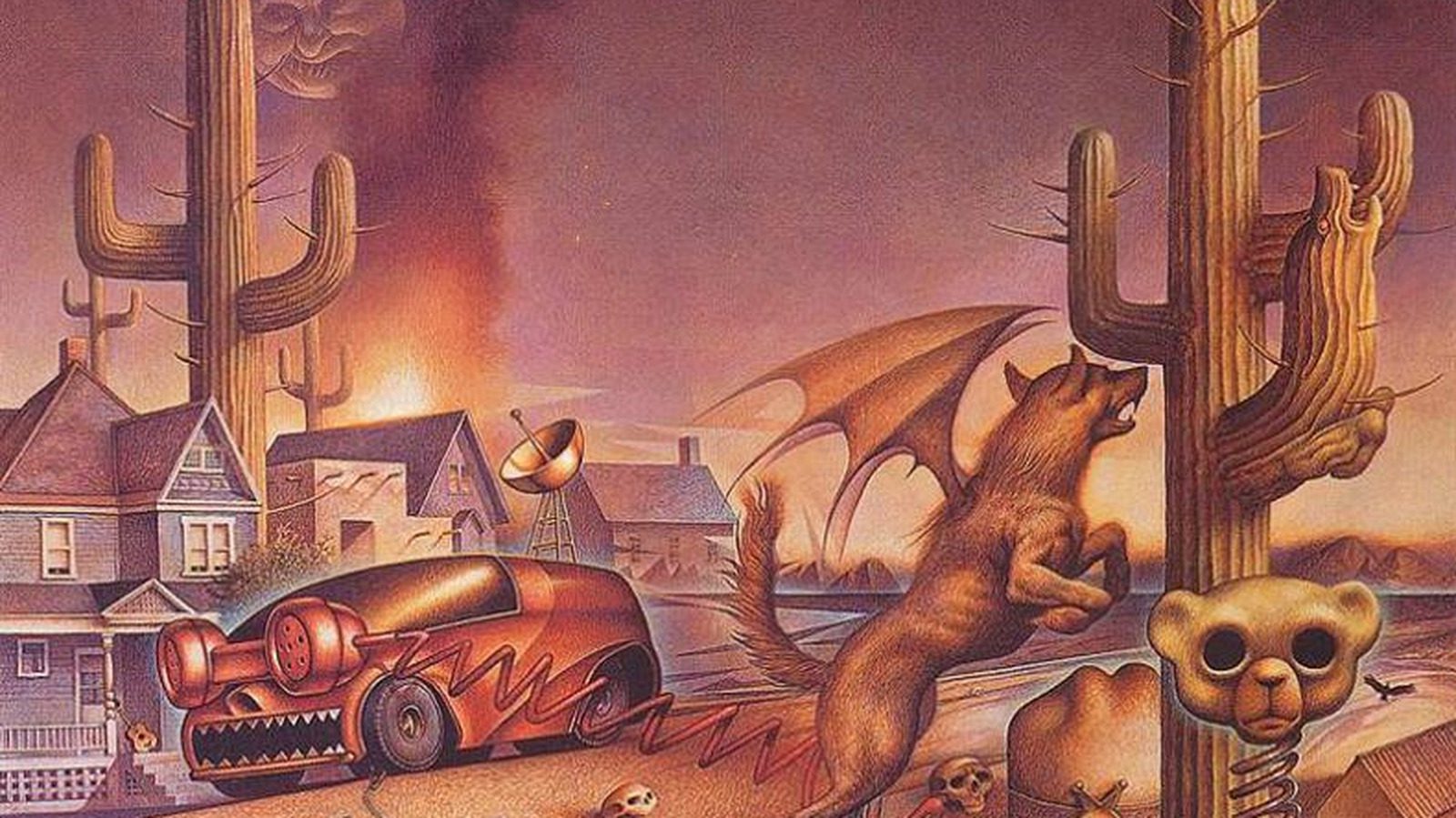 One of the increasingly few Stephen King books that haven’t been adapted to film or television is headed to the big screen. Deadline exclusively reports that talent agency Bohemia Group has optioned the rights to King’s 1996 horror novel The Regulators. King approved the script, which was written by Bohemia Group Executive Vice President Justin Ross and George Cowan. No other details are known at this time, except that everyone involved is excited.

If you’ve never heard of Bohemia Group, join the club because neither have I. Deadline cites two movies they’ve produced recently, The Last Deal and A Dark Place, neither of which I’ve heard of; they’re relatively new to film production, having only begun in 2015. They’re also developing an Elmore Leonard adaptation, so maybe they’re breaking into the mainstream now. Regardless, I’m not bowled over by a Regulators movie yet. I read the book maybe fifteen years ago, and I wasn’t big on it. It was released as a sort of companion novel to another Stephen King book, Desperation (The Regulators was originally published under King’s old pseudonym, Richard Bachman); they took place in alternate universes and used the same characters, only with different lives and personalities. They also featured the same villain, a demonic presence called Tak (so named for the noise it made, if I recall correctly), and while The Regulators took place in the suburbs, Desperation was set in a dusty small town in the middle of nowhere. Desperation was easily the better book, and while not one of his best, it was recognizably a King story. (The way he describes the feeling of having a cold in that novel is perfect.) Desperation was already adapted as a TV movie with Ron Perlman, Tom Skeritt, and Stephen Weber, but no one ever took a crack at The Regulators; I imagine that’s probably because it’s a weird, reality-warping story that would be hard to film. But more power to Bohemia Group and the creative team; if you’re trying to make a name for yourself, taking on the difficult task of adapting a book like The Regulators is one way to do it.

Have you read The Regulators? Do you prefer it to Desperation? Will Disney buy this company and bring the dimension-jumping Tak into the Marvel multiverse? Let us know in the comments, and stay tuned to Geeks + Gamers for more creepy cinema!