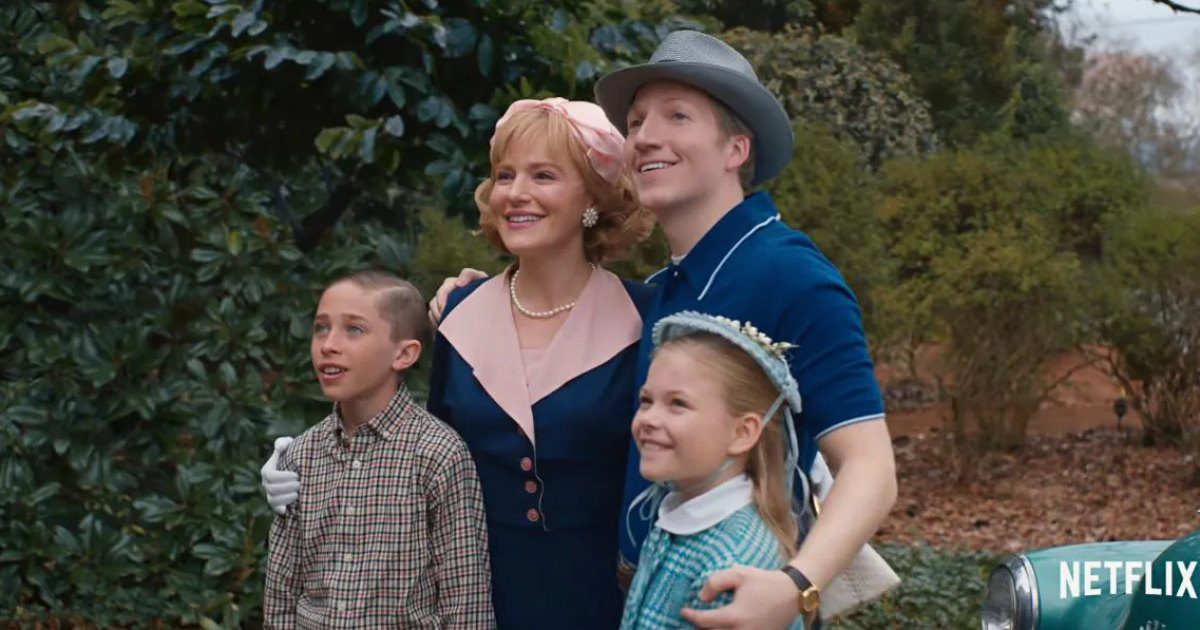 Saturday, September 25th, at their Tudum event, Netflix debuted a new Stranger Things clip for season 4. The clip shows some history of the Creel House, a new location the season will feature. We are then brought back to the show’s present in the 80s, where some of the main characters are in the house, seemingly conducting an investigation. Although an official release date is unknown, Stranger Things season 4 is expected in 2022. This installment will reveal the identity of “the American” from the end of season 3. It will also focus on Eleven’s backstory. Robert Englund will appear this season as Victor Creel, a convicted murderer and former owner of the spooky abode. Check out the new clip here:

It feels like an eternity since Stranger Things was on. I wish they would stop playing around with this mysterious American; we all know it’s Hopper. Of course, they didn’t really kill off one of their most popular characters for real, and they already spoiled it in a different teaser a while back. As for this clip, it looks good. There’s not much to go on, but that’s exactly how trailers should be. I already think they’ve given too much away with the previous reveal, so I think the less they show us now, the better. I’ve never seen A Nightmare on Elm Street or its sequels, but I’m sure a lot of people will be happy to see Robert Englund in this season. I like the atmosphere in the house, both in the past and present portions of the clip. I am looking forward to this season because they majorly rearranged the playing field at the end of season 3. I was surprised they changed the status quo so significantly. I think it was needed for a show that has struggled to recapture the magic of its first season. This clip didn’t really affect my excitement one way or another, but I try to take trailers with a grain of salt anyway. The 2022 release leaves us time to rewatch the previous seasons, which I will need to do.

What did you think of the new Creel House clip? What’s your favorite season of Stranger Things? Let us know in the comments below!