Stranger Things Releases “Welcome to California” Clip Ahead of Season 4 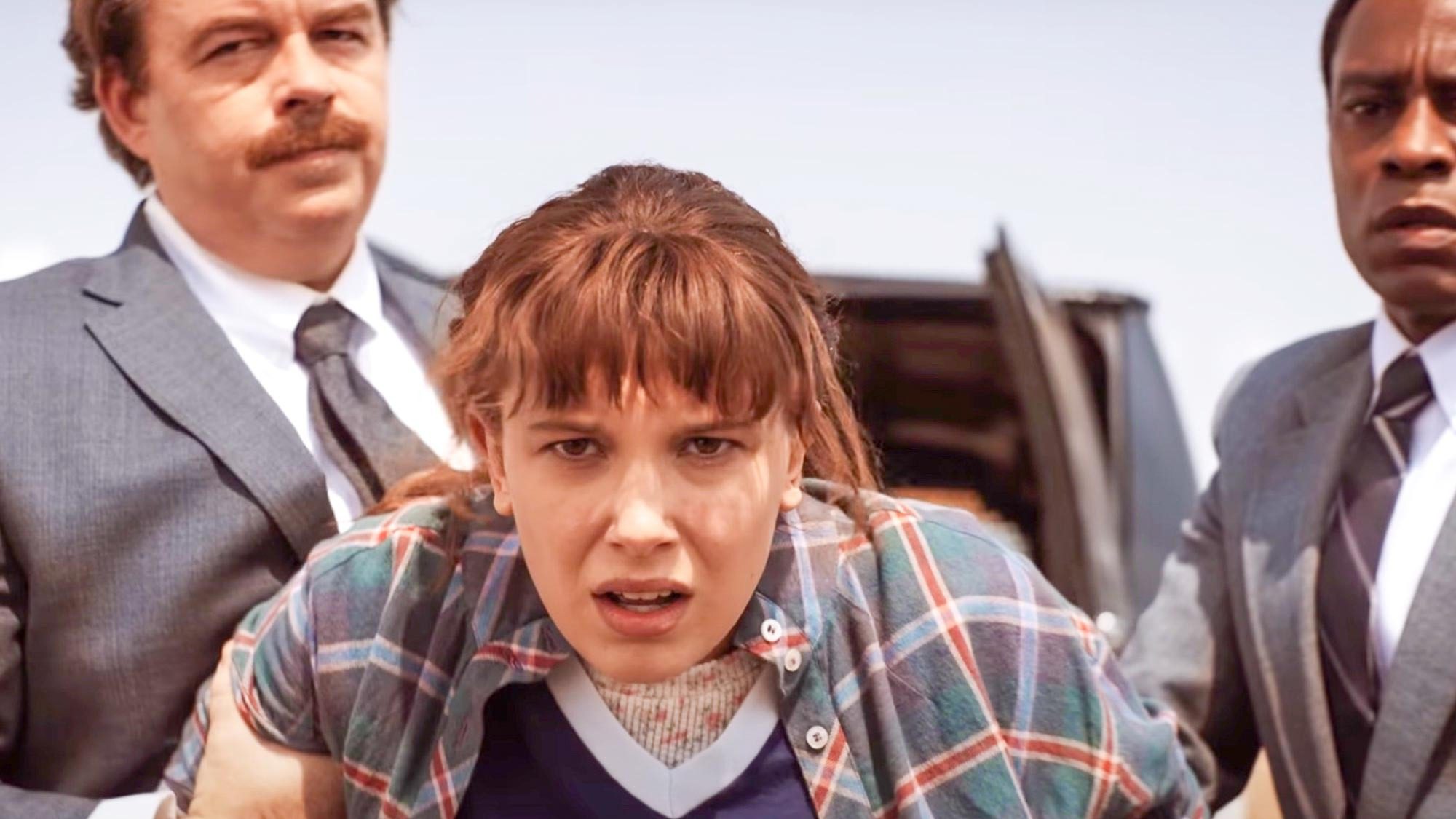 November 6th is apparently some kind of official Stranger Things holiday over at Netflix, so they released another season 4 teaser. The clip is titled “Welcome to California” and shows Eleven’s struggle to acclimate to her new home. The kids at school bully her relentlessly, and she only looks forward to seeing Mike on Spring Break, but she paints a pretty picture in her letter to him. Check out the latest clip here:

I’m not sure why this particular date is deemed Stranger Things Day; the first season came out in July of 2016. It appears to be another made-up Netflix event so they can hype up every trailer and announcement – for the projects that they choose to market at all, that is. Regardless, I think this is a good little glimpse at the coming season from Eleven’s perspective. Since season 1 ended, Stranger Things has struggled to keep the villains exciting and the stakes high. I thought the way they ended season 3 was a perfect step away from this; a major character died, Eleven lost her powers, and the gang split up. It also makes sense for Joyce to realize that Hawkins, being lousy with interdimensional beasts and slimy government entities, isn’t the best place for the kids. Eleven is the character I’m most excited to see this season. She’s always been vulnerable and likable, but this will be the first time we’ve seen her challenged without her abilities.

I still think it was a huge mistake to reveal Hopper’s fate in an earlier trailer. He’s one of my favorite characters, so I wasn’t happy with his apparent death per se, but it made sense. He had gone from an alcoholic, negligent loner to a devoted adoptive father. He still wasn’t perfect, but he had a decent character arc and “died” protecting those he loved most. I’m not entirely opposed to him coming back in and of itself, but shows do this kind of thing way too often for my taste. Nobody’s really dead unless they’re evil… or Bob from season 2, because he was just keeping Hopper’s seat next to Joyce warm.

Castlevania producer announced Devil May Cry series. Could you take a look and write an article? I am so excited. Love Devil May Cry games.

Id be happy to look into it, I loved the Castlevania series so much I bought some of the games. My brother has played Devil May Cry.

I love Castlevania games. I suggest play Super Castlevania 4 and Symphony of the Night. Those are best in the series but there are many other amazing ones. Which ones you bought?